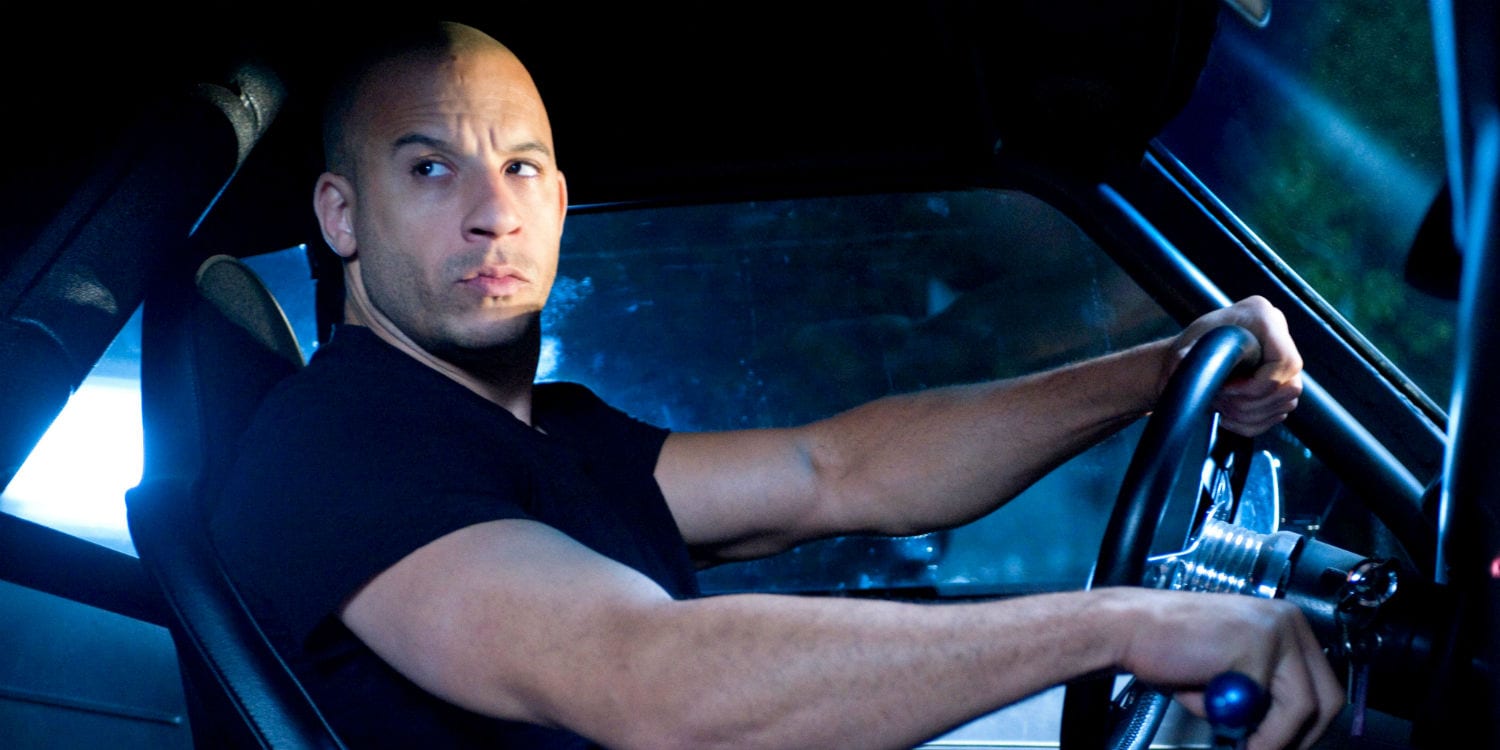 Undoubtedly, The Fast and Furious franchise is Vin Diesel‘s most popular role, however, producer Neil H. Moritz revealed that Diesel was not the original choice to play the gruff voiced, street racing Dom.

On The Bill Simmons Podcast, Moritz said that Justified and Santa Clarita Diet star Timothy Olyphant was originally up for the role, but passed.

“I had been working with Paul Walker on another movie, Skulls, and I gave him the script [for The Fast and the Furious]. Rob Cohen, who I had made The Rat Pack with, we gave him the script. The two of them liked the idea. And then we had to look for Dom Toretto. The studio said, ‘If you can get Timothy Olyphant to play that role we will greenlight the movie… The luckiest thing that ever happened to us is Tim Olyphant turned us down. He’s a great actor. In fact, I’m curious to see what that movie would have been.”

Moritz then suggested Diesel, who at the time had done supporting roles in Saving Private Ryan and Boiler Room, as well as starred in Pitch Black – another popular franchise.

“I went and met him at Kate Mantilini [restaurant] and he wasn’t a star yet, but the great thing about Vin is he always believed he was a star. And I was going in there to think he’s coming to me to want the role and I’m the one there now having to convince him to do the role! Lucky for both of us that happened. And then we started to make the movie.”

The Fast and Furious’ eighth installment hits theaters this Friday with two more films on the way.