Jessica Alba is a famous actress. She has been in many movies, including Sin City and Little Fockers. Jessica Alba also starred in the Fantastic Four movies. Jessica Alba says that it was hard for her to get lead roles because she is Latina.

In an interview published Thursday, she said that there is still a lot of work to be done when it comes to diversity in the entertainment industry.

“Yeah. It’s a business initiative for people now that they realize how much money they can make,” Alba told Glamour UK. “It’s something they care about, which is fine. How they get there really doesn’t matter. You’re like, ‘Great. Now you realize there’s a whole group of folks that you just frankly left out of the conversation because you just didn’t even see them. They were there the whole time.”

“And I guess it’s the people in charge. However they get there, it really genuinely doesn’t matter. I just think more for the younger people who are coming up, who are going to be our future leaders, it’s important for them to see the world on screen, or in stories, in the dreams that we create as entertainers; it reflects the world that they’re in.”

“Even if you look at the Marvel movies — that’s the biggest driver of fantasy and what’s happening right now in entertainment, because it’s sort of the family thing — it’s still quite Caucasian,” Alba continued.

She recalled being “one of the few back in the day” when she played Sue Storm.

“And it was before Marvel was sold to Disney,” she said about the 2009 sale, “but it’s still quite… more of the same.” 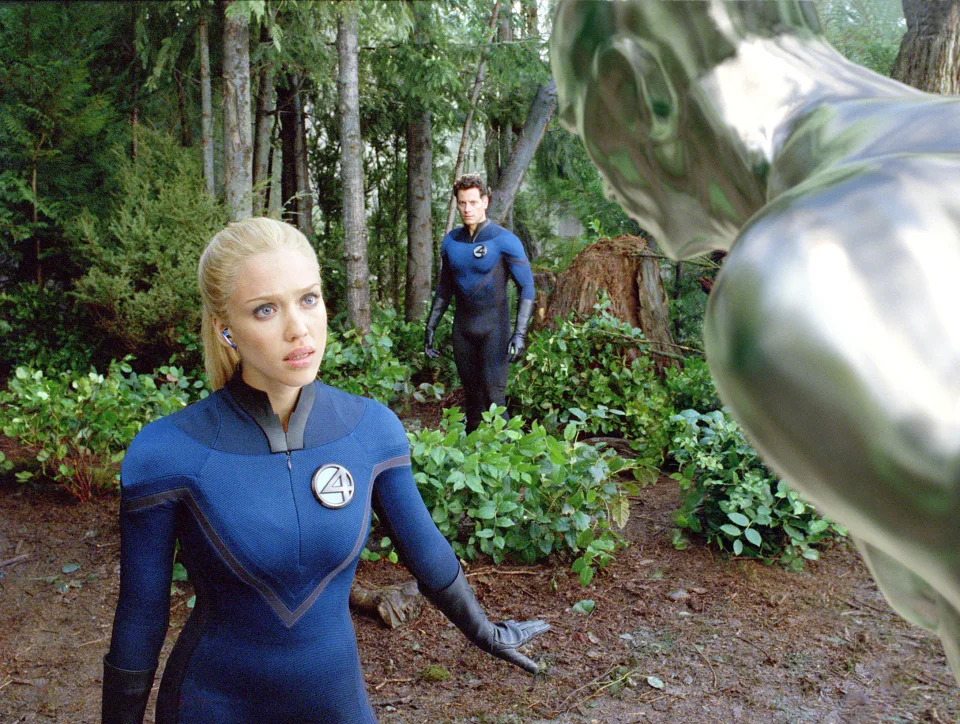 Actress Jameela Jamil responded to Variety’s tweet about Alba’s comments on diversity. She said that Marvel is “way ahead of everyone else” in terms of diversity, and that this has changed significantly in the past 10 years. Some examples she gave are the films Black Panther, Ms Marvel, Shang Chi, and She Hulk.

In the past few years, Marvel has released blockbuster movies like Black Panther (2018) and Shang-Chi and the Legend of the Ten Rings (2021). Last month, Disney+ released a series called Ms. Marvel, which also stars a black actor in the lead role. Additionally, black actor Anthony Mackie will take over the role of Captain America from Chris Evans in an upcoming fourth installment of that movie franchise.