On today’s Fan Fest Fuzzies, we wanted to talk about the animals in Houston who are fighting for their lives after Hurricane Harvey. Harvey pummeled the state with rain over the past few days. So much rain, in fact, that the national Weather Service didn’t have enough colors to express how much rain fell. Over the past few days we have seen so many inspiring stories, of heroes who are helping the furry voiceless ones who cannot help themselves during the massive floods. Ellen Degeneres is among the celebrities to provide their help to the animals, donating $25,000 to the SPCA of Texas.

Here are some of our favorites 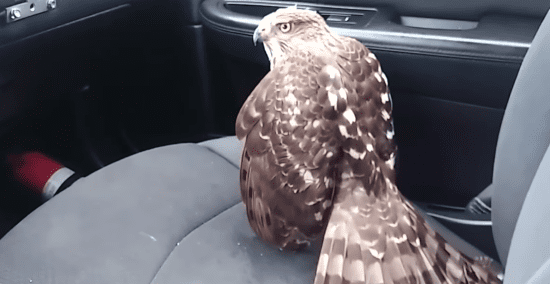 Soon before the hurricane hit, this friendly hawk sought refuge in William Bruso’s car. “I guess he’ll just hang out with me until he wants to leave. I’m gonna be back on the road.”

The TWRC Wildlife Center has since taken the hawk from Bruso’s car, but only after Harvey Hawk joy rode around town with Bruso and his family.

TWRC later stated, “He has an injury that is preventing him from flying, so he would not have survived the storm if he had not been picked up. We need to get an x-ray on him to really assess his injuries.” 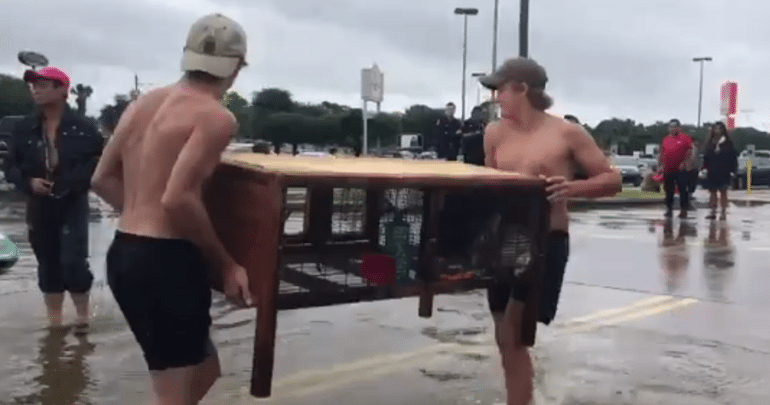 One 15 year old was apparently using his powerboat to go around saving people.

15 yr old Declan and friends have been picking people up in Meyerland since late morning @HoustonChron #houstonflood pic.twitter.com/fOh8lwXBzm

Their efforts did not discriminate, though. Here they are lifting a large pen of bunnies, saving them from the rising water in which they would die if not saved.

The waters were infested with Alligators, and 200 cattle were almost stranded in the Trinity River, until these Texas cowboys stepped in. 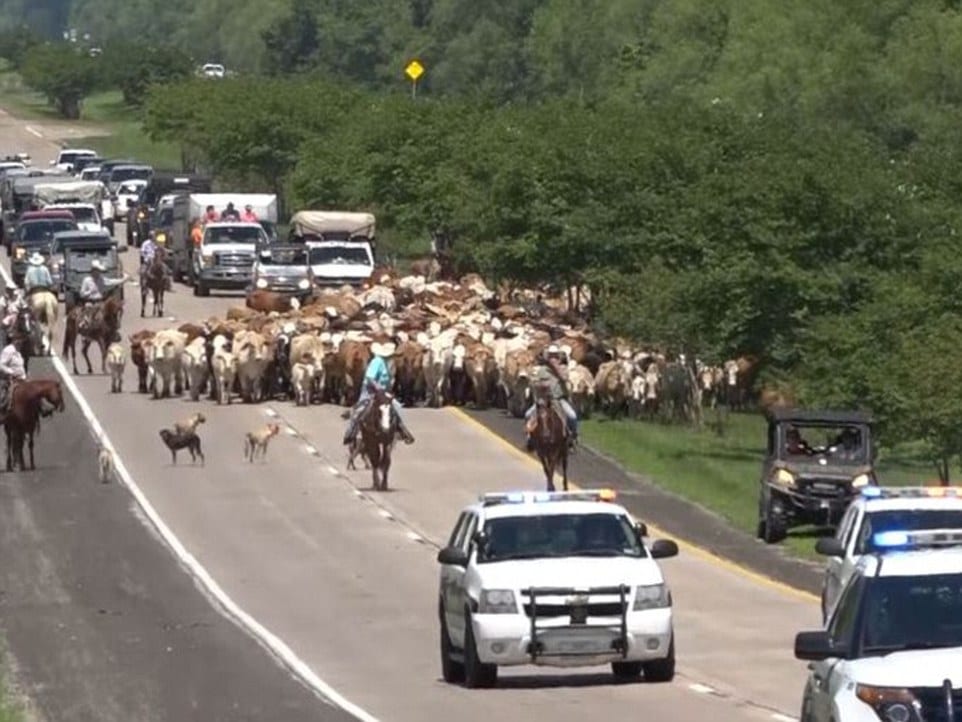 Police and the cowboys led the cattle over 70 miles. They swam and walked as quick as they could to clear them of the gators.

Kat K Tschirgi is a member of an animal rescue group and saved many dogs from drowning. Here she is camped out with these abandoned animals all night, while they waited for help. Many more dog rescues also underway.

Cages of sopping wet cats were carried to refuge during the rains and floods.

Cats rescued from Houston-area home as citizens across Texas step in to assist emergency crews with rescues https://t.co/CGKPh6es82 pic.twitter.com/VQUDTnbRPb

And then there’s this dog, who can take care of himself, dangit. 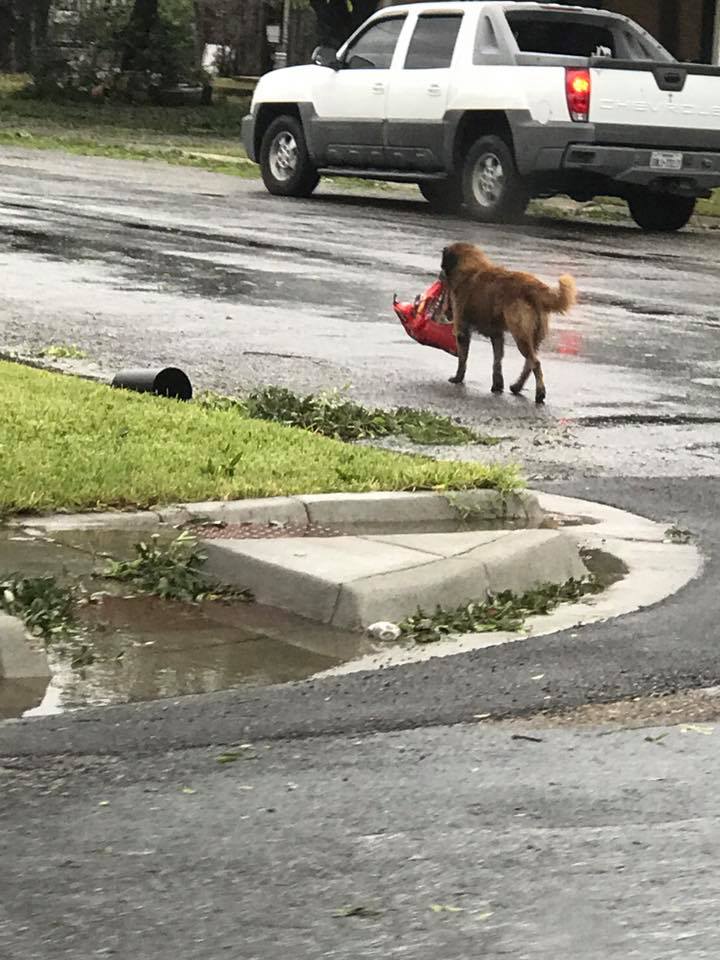 That is Otis, who walked into a store and took a bag of dog food after escaping from his home. He took the back straight back home, and is now back with his family, not only with dog food, but with inspiration.

We are animal lovers here at Fan Fest, and we want to help as much as we can. There are so many organizations that are trying to help these animals, and we are encouraging anyone who can to donate.

Some other organizations you can give to:

Home » Featured » Fan Fest Fuzzies: Animal Rescue Stories Coming Out of Houston, How You Can Help