If you’re a Wentworth fan, you know who Sally-Anne Upton is. There’s no mistaking that face. It’s the one that taunts Franky Doyle and snickers at Joan Ferguson. It’s the face that brings Lucy ‘Juice’ Gambaro to life in full color. But how much do you really know about the person behind it?

We recently interview Sal and discovered that there’s a lot to be said about this charming lady. Not only is she a skilled actress, but she also plays a wide variety of roles even when she’s not on screen. She’s a singer as well as a dialogue coach, civil celebrant, and practicing RN. And on top of all that, she’s working on her own cabaret show.

There’s no doubt that Sal is the wearer of many hats and that alone made us wonder what other interesting facts we might learn about her. Here are five of them… 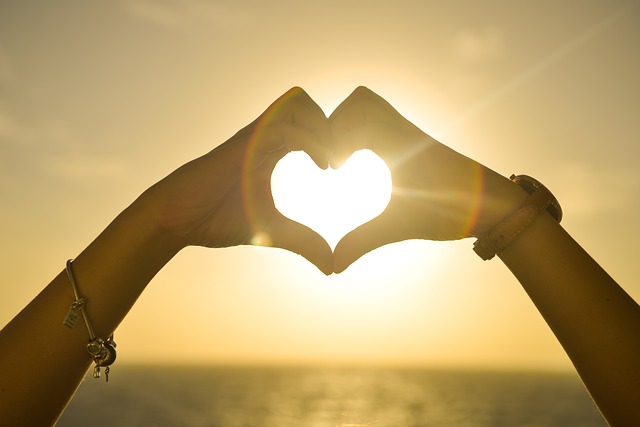 When Sal’s not busy acting, she has her hands full with volunteer work. She’s the president of the Victorian Actors’ Benevolent Trust (VABT), a registered charity that was founded in 1958 to help cast and crew in need.

“When actors or crew need help because of sickness or misfortune, they don’t have anywhere else to turn—no sick leave, holiday pay, savings, or superannuation to fall back on. So, we raise money to assist them in their time of crisis. I have been proudly involved with the VABT charity for nearly 25 years,” she explained. 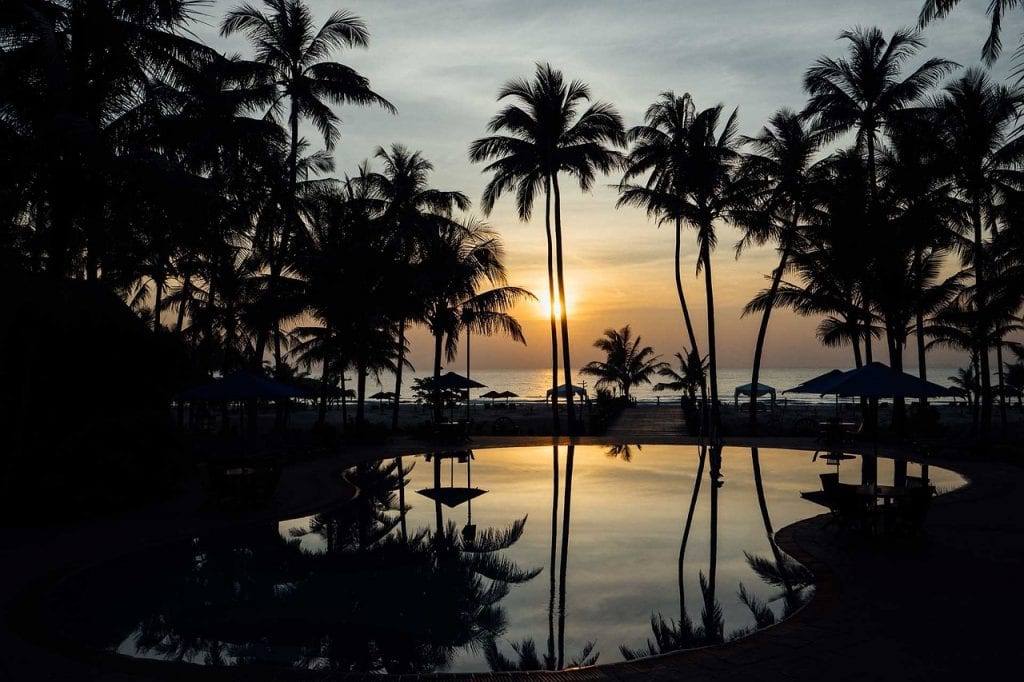 Like any of us common folk, Sal spends time daydreaming about her vacation bucket list.  So, what does a dream vacation look like for Ms. Upton? Simple: “Any tropical paradise, with an espresso martini in one hand and my darling partner in the other. Sounds perfect to me!” 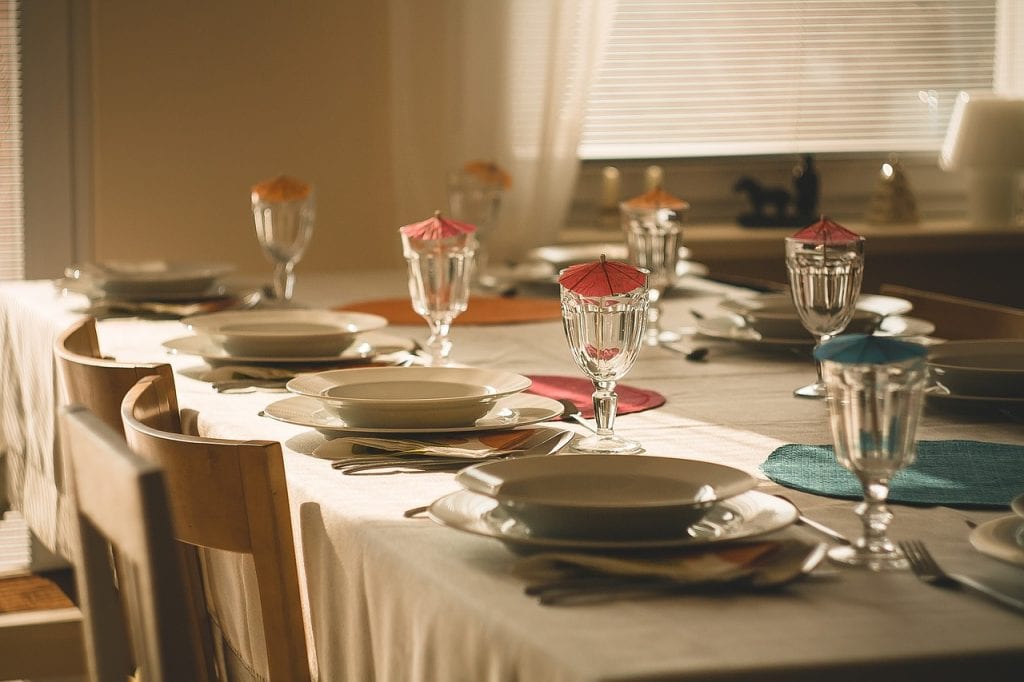 We got a bit cliche here at Fan Fest and asked Sal which historical figures she’d invite to dinner. But rather than give us a laundry list of famous names, she took a more grounded approach: “For me, historical means important figures in my personal history. So, that would be my Dad, my friend and comedian Lynda Gibson, and my three grandparents who died before I was born.” 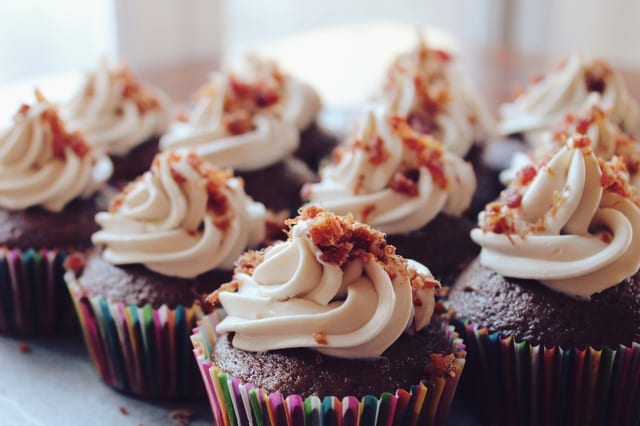 Let’s be honest—we can’t all be masters at everything. There’s always one or two special skills we wish we had.  As for Sal, the one thing at the top of her special skills wishlist is “to be able to eat whatever I want and not put on weight.” You’re not alone, Sal…

When asked to name a song that sums up her personality, Sal had one answer: Mustang Sally! The song, which is about a woman who lives life on the wild side in her brand new Mustang, was originally released by Mack Rice in 1965. It gained popularity when Wilson Pickett covered it a year later. Go on, have a listen.