Jaleel White became famous because of his nerdy character, Steve Urkel, in the TV show Family Matters. The show ended in 1998, but he is still known for that character. Last fall, HBO Max announced that they were making a new animated holiday special called Did I Do That To The Holidays: A Steve Urkel Story and Jaleel White is going to be the voice actor for the character.

TV Line reported that a logline for the special revealed the following: “The holiday season has arrived, and brilliant but accident-prone Steve Urkel has already ruined his local celebration by publicly humiliating a shopping mall Santa. In his attempt to make things right and score some nice points with the big guy in the North Pole, Steve creates an invention that only makes things worse. Using his big brain and even bigger heart, Steve must find the real Santa to see if together they can help the city rediscover the holiday spirit.” 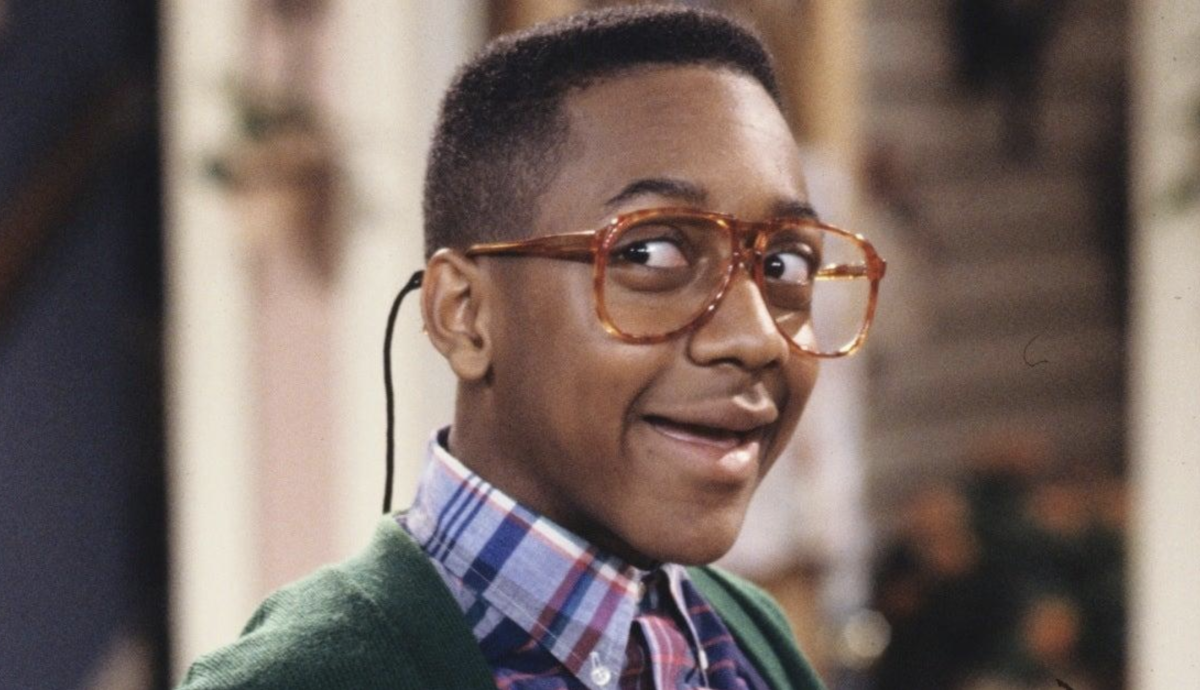 The project has been scrapped because the company merged with Warner Bros. The six animated films on the streaming platform no longer have a home.

Animation on the productions will continue while they are shopped to other outlets. As the transition continues, some projects are being cancelled, and others that already stream on the service are being removed. White’s animated musical holiday special was written and executive-produced by Wyatt Cenac.

Also scrapped are titles including Merry Little Batman, The Day The Earth Blew Up: A Looney Tunes Movie, and Bye Bye Bunny: A Looney Tunes Musical. All were debuting as part of Cartoon Network’s “ACME Night” block of programming. Starting Sept. 19, the network was set to air family-friendly blockbusters on Sunday evenings.