Amazon Prime Video is adapting Bethesda’s iconic video game franchise Fallout as a TV show, with Westworld creators Jonathan Nolan and Lisa Joy leading the charge. The long-awaited series is currently in production, and a new video from Bethesda talking about Fallout’s journey to the screen has shown fans a glimpse of the power armor on set.

Bethesda released a video discussing the Fallout TV show, and at the end Jonathan Nolan is seen on set with a Nuka-Cola. Take a look!

“When we think about Fallout and its future, obviously there will be more games in the future. In the near future, something that’s brand new that I’m super excited about is the TV show,” Bethesda Studios executive producer Todd Howard says in the video. “A lot of movie producers and stuff were like, ‘Hey, this would be a great, great movie.’ And for 10 years plus, we said no. Just wasn’t the right fit.” 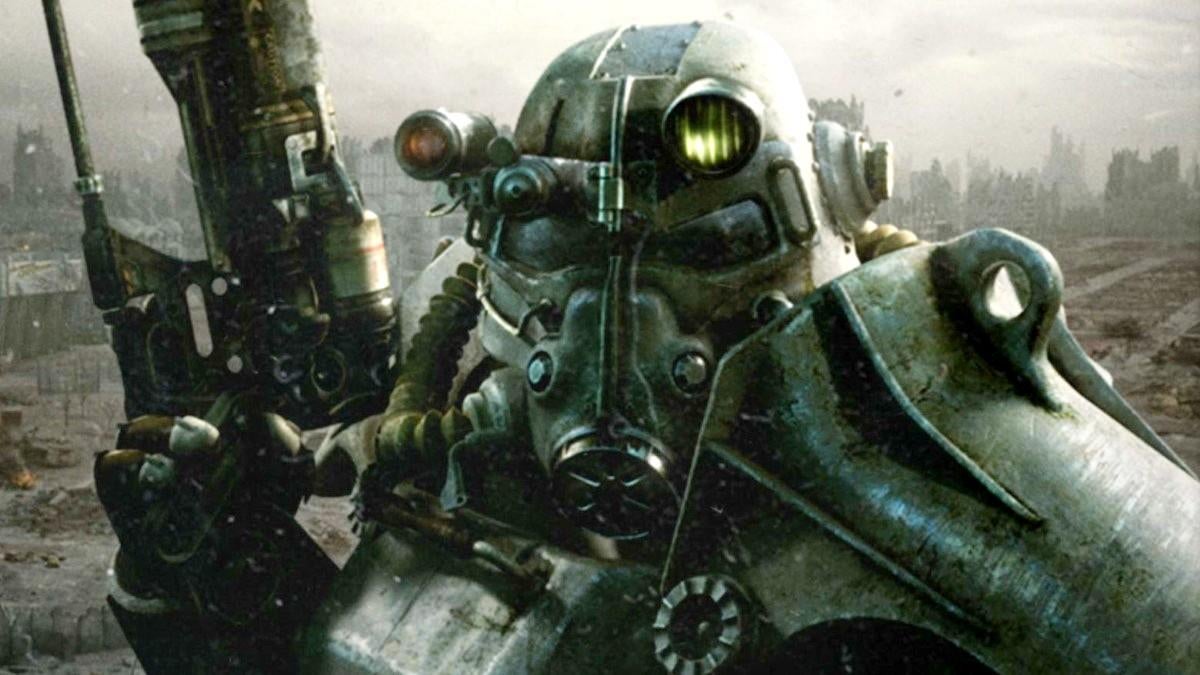 “It’s fun to see,” says Fallout franchise co-creator Tim Cain. “Im glad something, an IP I helped make has grown and turned into this franchise. I mean, we’re getting a TV show.”

Istvan Pelz, Bethesda Game Studios art director is featured in the video where he discusses designing the TV show. According to Pelz, they stayed very close to the original concept of the games.

“I’ve actually been blown away by how much they’ve stuck with out original visions and designs on the visual side, of our world building in the games directly translating to the screen,” he says. “It’s reassuring that we got it right the first time. Like our approach to Fallout was correct, and it’s the way forward, even making the jump to another medium.”

So far, we’ve seen a few looks of the Fallout TV series. What are your thoughts? Let us know in the comments below!