The Falcon And The Winter Soldier has had some seriously strong episodes thus far. Each episode has had a strong ending, with the first episode sticking out in my mind specifically. Having the first episode end with the reveal of the new Captain America was genius. It made sure that everyone would be talking about The Falcon And The Winter Soldier all week, and it worked. People were going absolutely crazy over the new Captain America, and the internet created tons of memes, too. Never underestimate the power of a good cliffhanger, especially since Sebastian Stan doesn’t. The Falcon and Winter Soldier themselves spoke a little about their favorite cliffhangers and how episode 4 ends on a “strong cliffhanger”. 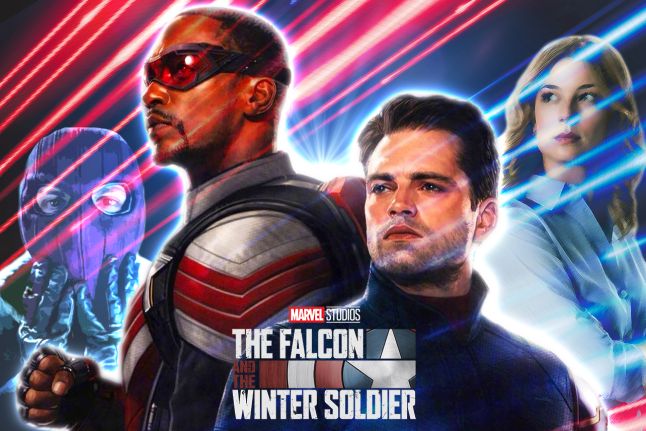 “It’s probably one of the best cliffhangers I’ve been a part of. It’s a badass shot, it’s pretty badass.” said Anthony Mackie about the episode 2 cliffhanger while speaking with MTV Asia.

“We have our own sort of moment that we end on that kind of keeps you going about what’s going to come next. But I would say Episode 4 is probably a very strong one.” his co-star, Sebastian Stan added.

Even the director Kari Skogland got involved in talking about the cliffhangers. They spoke about how at the end of the series it will feel like the whole thing was one six-hour movie.

“Well, it’s interesting, because you want to leave the audience sort of breathless, so we made it like a movie. If you watched all six together, it will feel like a six-hour movie. So, it’s cohesive that way, but then we kind of sliced it up at the perfect moments where you’re standing going, ‘What now?! Wow.’ So, obviously, it’s worth waiting for the week. Hopefully, people will feel that way. We were very conscious [of] how we left each episode. What will be interesting is, with the anticipation each week, and the conversations, is really fun to see the engagement, which I’m thrilled about. Hopefully, we’re as lucky [as WandaVision] in terms of just talking.” Skogland went on to say while speaking with Rotten Tomatoes TV. Hopefully, episode 4 ends on a “strong cliffhanger” for real.

The Falcon And The Winter Soldier has been flying high since its debut and you can catch the new episodes every Friday on Disney+ until its conclusion on April 23rd.