The Falcon And The Winter Soldier‘s third episode was a veritable reunion of MCU characters! It was the reintroduction of Baron Zemo, which was pretty awesome all on its own. The other return fans weren’t expecting was Emily VanCamp’s, Sharon Carter. The last time we saw Sharon Carter was all the way back in Captain America: Civil War in 2016. She’s clearly been through a lot since then based on last week’s episode of The Falcon And The Winter Soldier. She was like a completely different person, which makes sense since she had to go on the run after the events of Civil War. Sharon made it clear she was not happy about her circumstances to Bucky and Sam. Everyone’s been wondering whether or not she’s upset at Steve for going back in time to be with her aunt after Steve kissed her. Which was super awkward now by the way. Well, VanCamp reveals if Sharon Carter is mad at Steve in an interview with The Wrap. VanCamp Reveals If Sharon Carter Is Mad 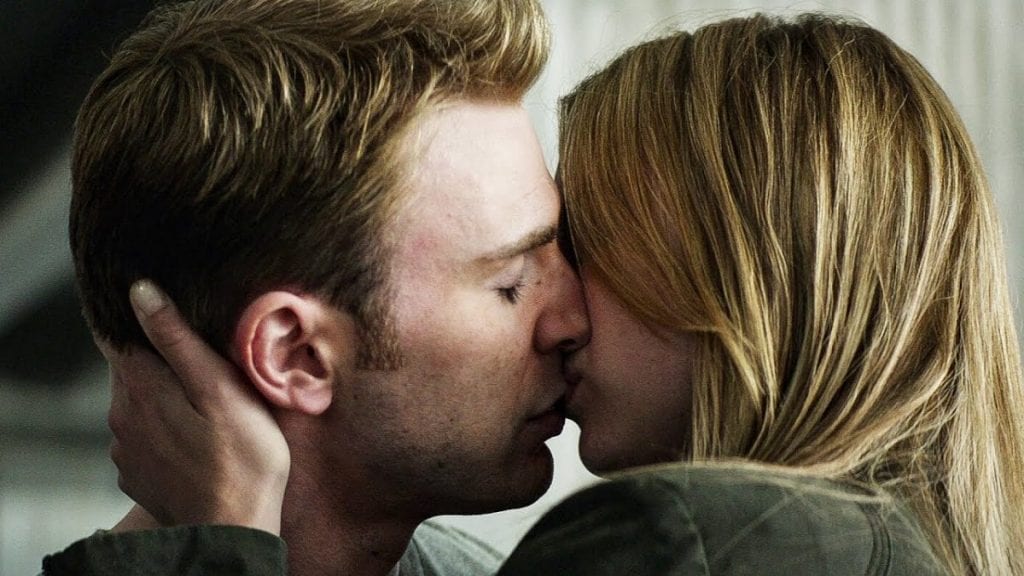 “We don’t really address Steve that much. I think it’s important to point out, and I just literally thought about this talking about it all day, is he kissed her. I don’t think I’ve ever said that. But that is important to note,  think it’s more anger at the establishment and the government.” is what she said about it.

Well, I’m happy that Sharon isn’t necessarily angry at Steve himself but it sucks that she’s angry at all. During the episode last week all I could wonder is why the hell she wasn’t pardoned yet? All she did was help free some of her friends, and she’s stuck in Madripoor. Whereas Bucky was literally a Russian assassin for many, MANY years but he’s been fully pardoned. Provided he keeps going to therapy of course. During a different interview that VanCamp did with Good Housekeeping, she teased that Sharon Carter would be very different.

“When we see her now, she’s a little rough around the edges. She’s been on the run, she’s had to take care of herself, she mentions that in Civil War that she has to disappear for a little while, and I think here we get a little sense of what she’s been up to and how she’s had to fend for herself and make her own way in this new world. It’s a very, very different Sharon … You can imagine that there’s a little bitterness there.” VanCamp explained in regards to this different Sharon.

The Falcon And The Winter Soldier is streaming on Disney+ every Friday until the season ends in three weeks! We have Loki coming in June, after that, and we got Black Widow as the first MCU film in almost two years coming this July! So look forward to all of that, true believers!