Warner Bros and Discovery have made some incredible decisions in order to save money. Not only have they canceled many HBO Max shows, but they also decided to hold off on releasing the Batgirl film even though it had already wrapped filming. Additionally, this week it was announced that both Shazam! Fury of the Gods and Aquaman and the Lost Kingdom were being delayed.

Many people have been wondering about the fate of The Flash movie, given all of these unexpected changes. Recently, star Ezra Miller has had some legal difficulties, which might make Warner Bros. second-guess the release of his new film. The Flash has been very successful in its tests. 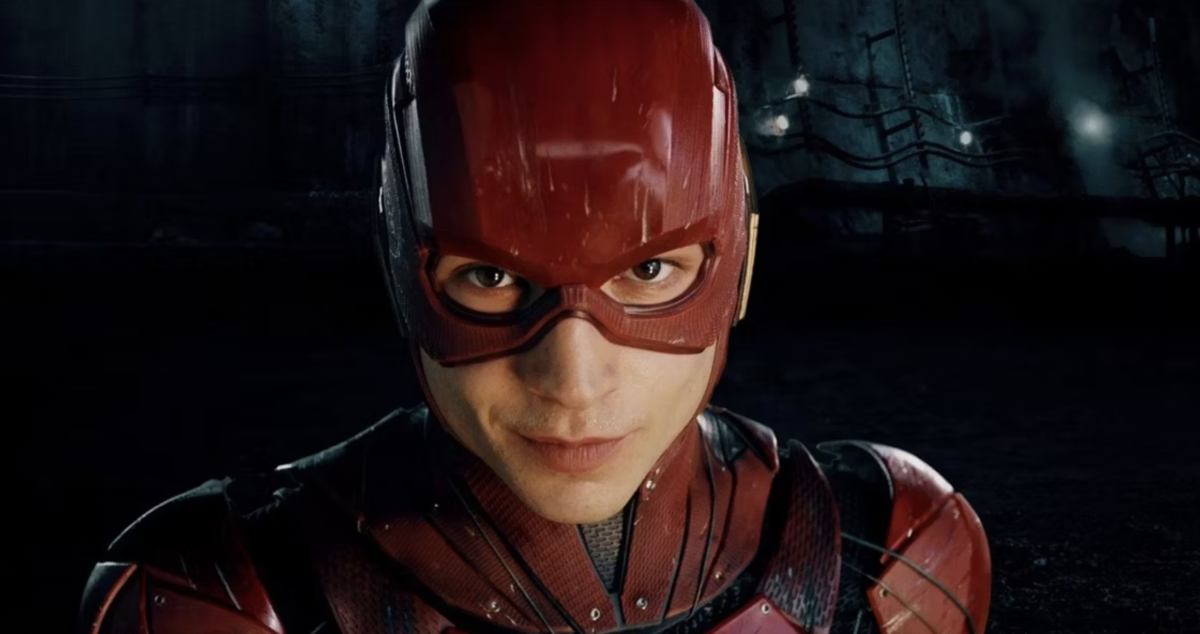 According to a recent article from The Hollywood Reporter, Warner Bros. Discovery is continuing to be “hopeful” despite Miller’s issues, the film will be a success according to The Flash’s producers. Despite not being released until next summer, the film is said to be doing well with test screenings.

The screenings have the “highest scores at test screenings since Christopher Nolan’s Dark Knight movies.” This has led the company to believe they have a “critical and box office hit on their hands.”

The Hollywood Reporter confirmed on Friday that Scott Metzger, Miller’s agent, had a meeting with new Warner Bros. film chairs Michael De Luca and Pam Abdy to discuss The Flash. Although the details of the meeting are unknown, it is apparent from the report that Miller reaffirmed his commitment to The Flash and he apologized for any negative press their recent actions have caused. One source says in the report: “They care about The Flash. It’s one of their favorite characters to play.”

“Having recently gone through a time of intense crisis, I now understand that I am suffering complex mental health issues and have begun ongoing treatment,”Earlier this month, Miller stated to Variety.

“I want to apologize to everyone that I have alarmed and upset with my past behavior. I am committed to doing the necessary work to get back to a healthy, safe, and productive stage in my life.”