If you’re anticipating a big film release, chances are, you’ve been keeping a close eye on Entertainment Weekly for the last week or so. The magazine has been premiering some incredible first looks for some of the most highly anticipated movies coming to theaters next year.

From Jurassic World: Fallen Kingdom to A Star is Born and The Incredibles 2 – there are some can’t miss photos and movie information for fans of all genres. That being said, another movie fans have been looking forward to for some time now is X-Men: Dark Phoenix.

The film is big for the franchise, and from what some cast members had to say about it, well, it could change the course of the X-Men forever. Sophie Turner even studied multiple personality disorders and schizophrenia to get ready for the role. She had this to say about what’s coming next.

‘It’s about the butterfly effect of this thing happening. What happens when the person you love the most falls into darkness?‘

If you’re unfamiliar with the story, the plot summary is listed as follows.

Jean Grey begins to develop incredible powers that corrupt and turn her into a Dark Phoenix. Now the X-Men will have to decide if the life of a team member is worth more than all the people living in the world.

Some of the best stories in the comic book realm are those that deal with both internal conflict and the fine line between saving those you love without watching the world go up in flames. While that shouldn’t be a life-altering decision, it is when you’ve got extraordinary powers at your fingertips. 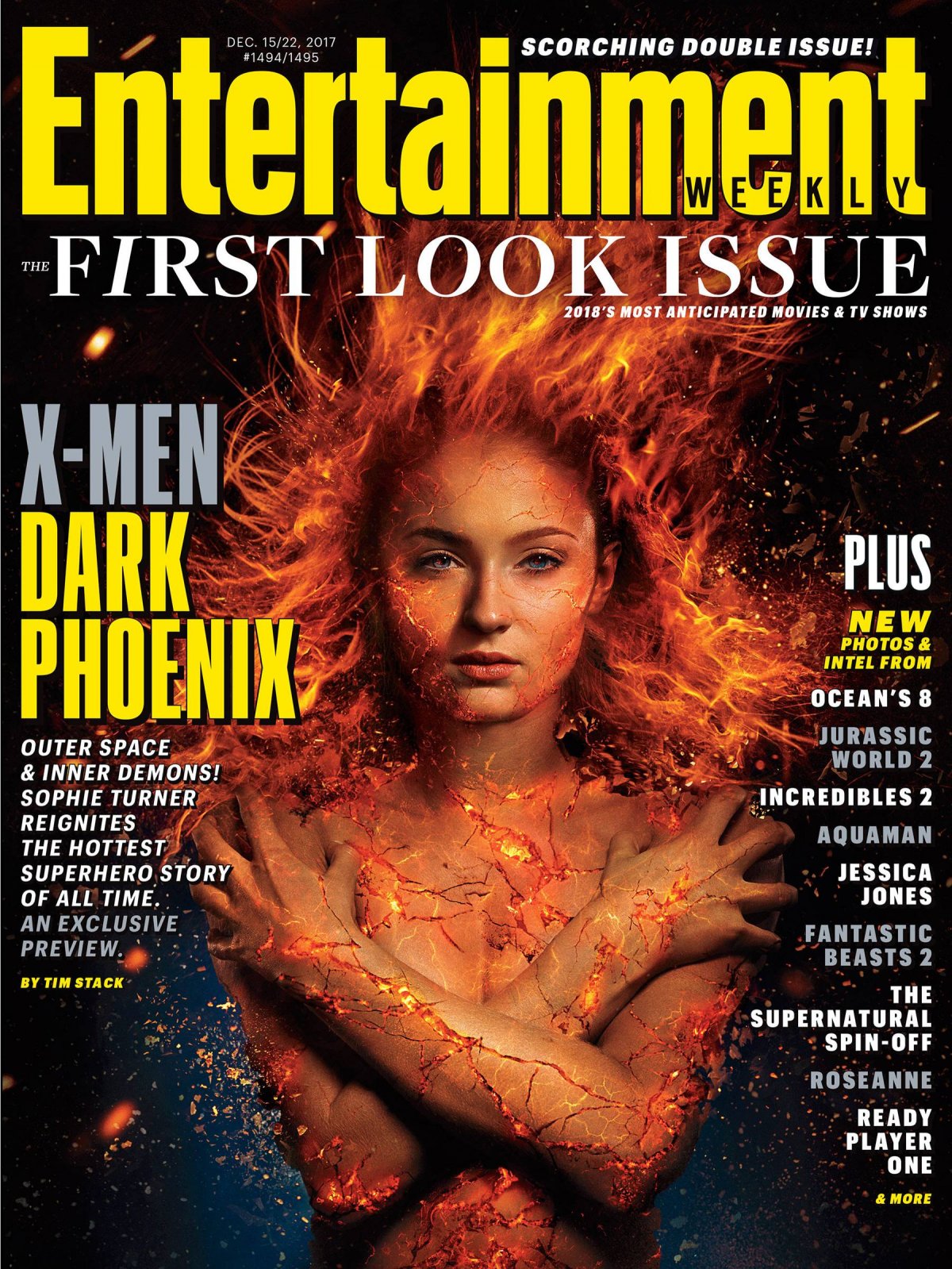