Unless you’ve spent the past six months hanging out with the Southside Serpents on the wrong part of town then you probably heard that the old Reggie can’t come to the phone right now. Why? Oh, because he’s dead. And, just like Taylor Swift, there’s a New Reggie 2.0 in town and his name is Charles Melton. 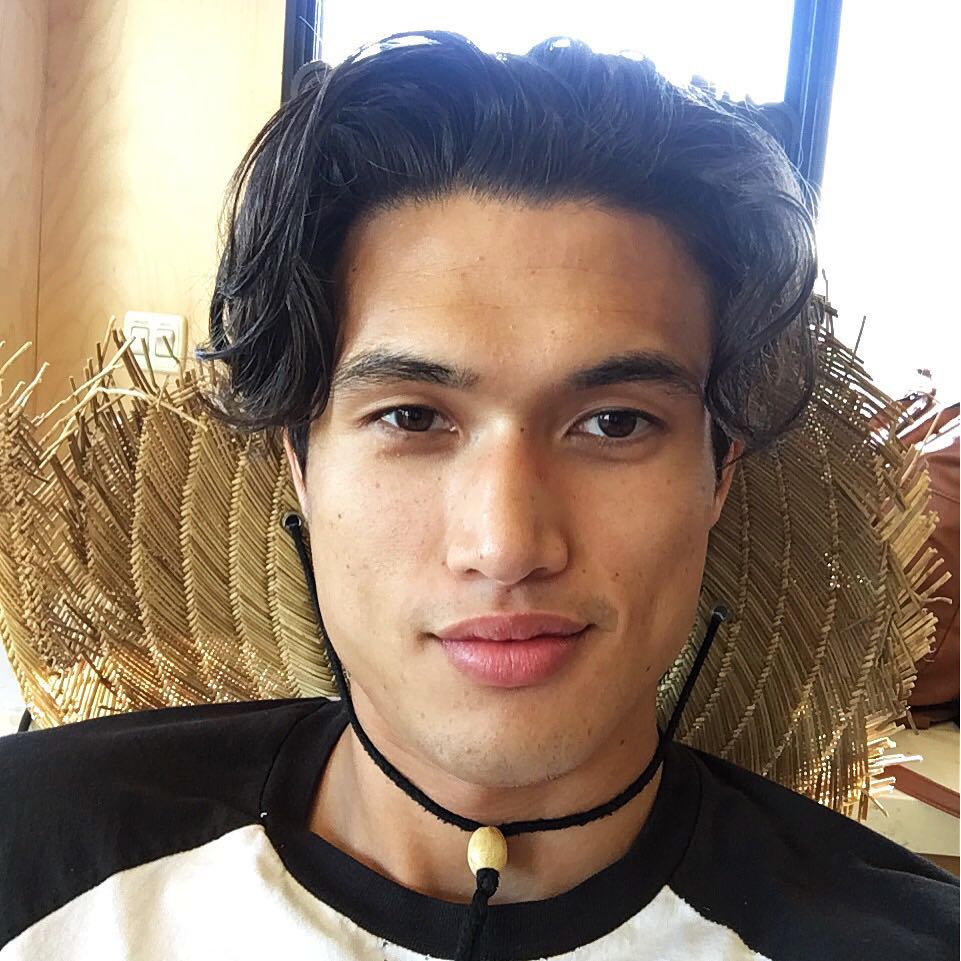 Melton will be taking over the part of Archie’s main antagonist from Ross Butler, who decided to leave the series after its first season in order to continue his role in the popular Netflix show, 13 Reasons Why (below). So, who is this new Reggie? Let’s take a look!

1. He’s somewhat of a newbie to the biz 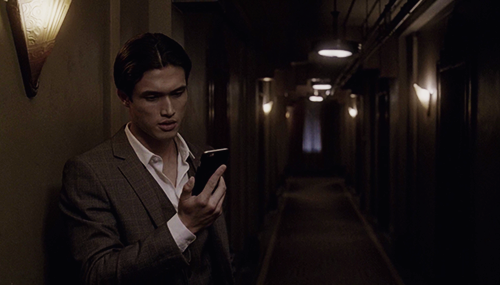 Melton’s filmography may only have four credits on it including Riverdale, but American Horror Story fans may recognize him from Hotel, where he played Mr. Wu. 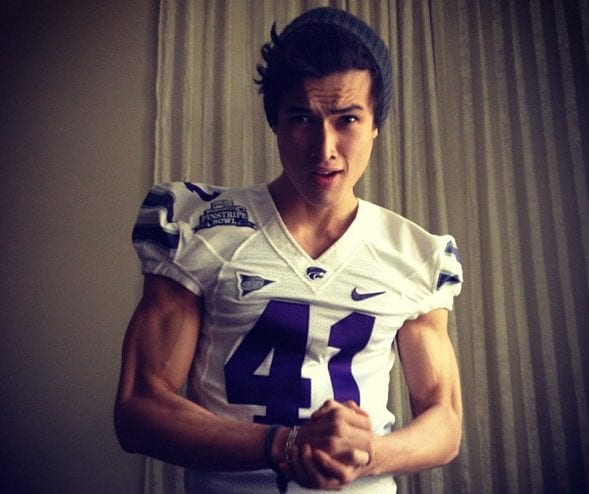 4. He’s aware of #notmyreggie and he’s ready to prove himself

Even though Butler left the show on his own accord, fans have not been silent about Melton replacing him. They’ve often taken to Twitter using #notmyreggie, which would be tough for anyone taking over a role on such a popular show. However, Melton is taking it on as a challenge, speaking with E! News he said:

“I’m gonna give my best work that I can to the role of Reggie. I understand if you’re a little apprehensive, but you know, I’m going to do Reggie a service, an honor, you know, ‘cause historically he’s an iconic character, so I’m going to do my best so hopefully I’m going to stop getting the #notmyreggie comments.”

Here’s hoping that #MyReggie starts trending after the premiere!

Butler took to Twitter not long after Melton’s casting to say thank you to the Riverdale team for casting him and giving the thumbs up for Melton. He said:

“I’m so happy that The CW, Greg [Berlanti], Roberto [Aguirre-Sacasa], David [Rapaport] and Sarah [Schechter] gave me, an Asian-American, a chance to play a traditionally-caucasian character, Reggie. In light of recent casting news, I am even more excited and more proud that they decided to keep Reggie Asian-American. It means a lot to me, it means a lot to the Asian-American community, and so I just wanted to say thank you guys again, one more time. I support Charles Melton all the way, passing the baton off.”

6. The cast already loves him

Melton has been all over K.J. Apa’s and other cast members Instagram’s since starting on the show. So, whether or not you think he’s a good fit for the show, the cast certainly does and that’s all that matters!

Be sure to catch Melton in the Riverdale premiere tonight at 8/7c on The CW.