Chris Rock is bringing back his popular auto-biographical sitcom Everybody Hates Chris, but in a new way. The new show, Everybody Still Hates Chris, will be animated and aired on MTV Entertainment Studios. It was given a straight-to-series order by the studio. Comedy Central and Paramount+, which are both owned by Paramount, will air the series.

Rock is returning as narrator and executive producer reports Deadline. 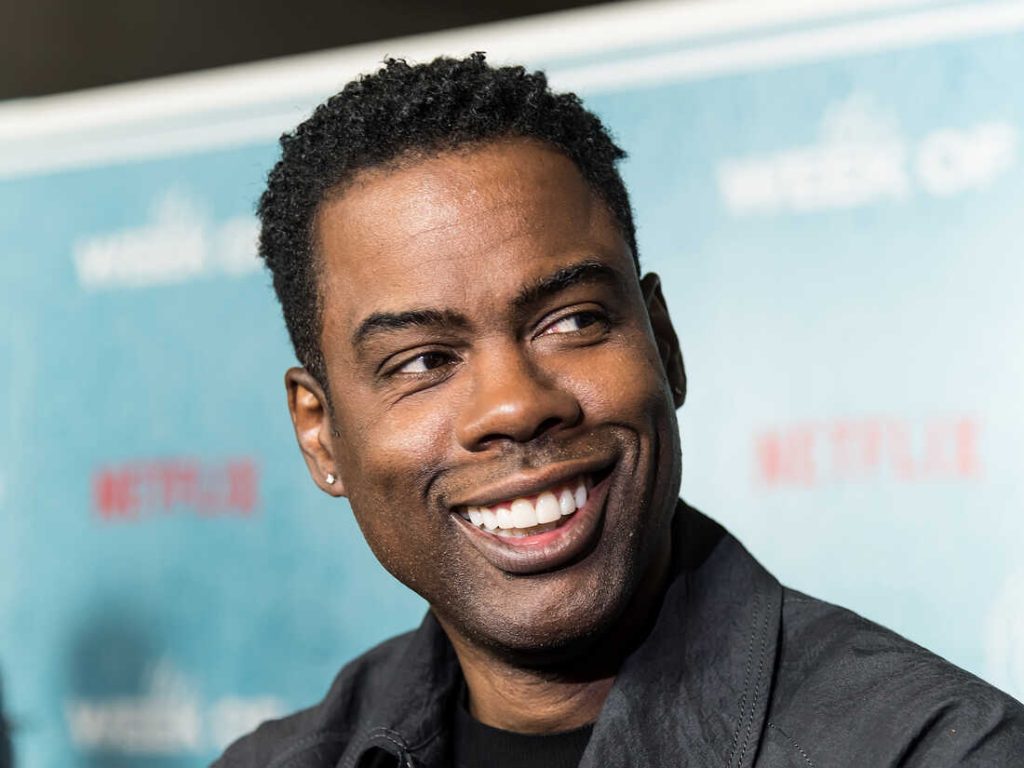 The show will be inspired by his teenage years, just as the original Everybody Hates Chris was. CBS Studios and 3 Arts Entertainment will produce the show with MTV Entertainment. 3 Arts produced the original series, which aired on UPN and The CW from 2005 to 2009. All four seasons are available to stream on Paramount+.

Sanjay Shah is the showrunner of Everybody Still Hates Chris. He also wrote the pilot. Ali LeRoi, who created the original show with Rock, is an executive producer with Rock and 3Arts’ Michael Rotenberg and Dave Becky. MTV Entertainment Studios’ Adult Animation chef Grant Gish is also an executive producer. 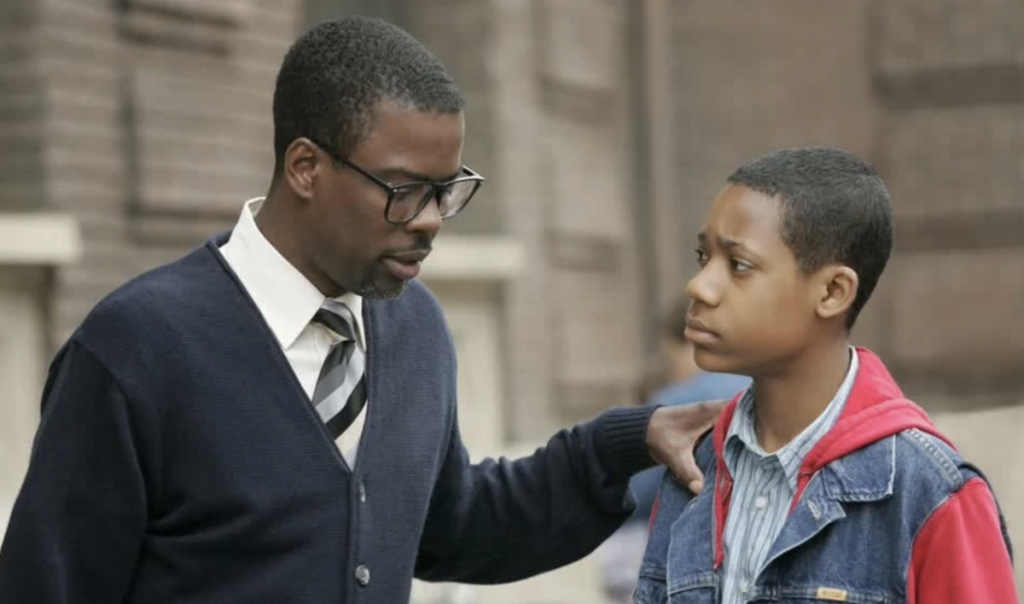 “A reimagining of this groundbreaking, critically acclaimed series has been a source of creative discussions at our Studio for a long time,” George Cheeks, president, and CEO of CBS said in a statement. “It’s exciting to join forces with 3 Arts and the comedic genius of Chris Rock as he expands on his vision of the original show in this innovative new format. This also marks another significant in-house collaboration for CBS with Chris McCarthy and our valued partners at MTV Entertainment Studios as we jointly support this marquee series for Paramount+ and Comedy Central.”

Rock’s experiences in Bed-Stuy, Brooklyn during the late 1980s inspired the TV show Everybody Hates Chris. The show is about a teenager who moves from Bed-Stuy to a white neighborhood. Tyler James Williams, who starred in the original show and who later became a star on The Walking Dead, just earned an Emmy nomination for Abbott Elementary, played the fictionalized Chris.

Rock has been in the news since Will Smith slapped him at the Oscars. That was in March, but last week Smith made a video apologizing. Rock joked about the slap again last week during his stand-up show in Atlanta. But Rock has only made subtle references to the slap during his tour.

“Everybody is trying to be a f—ing victim. If everybody claims to be a victim, then nobody will hear the real victims,” Rock said, reports CNN. “Even me getting smacked by Suge Smith … I went to work the next day, I got kids.” The comedian later added, “Anyone who says words hurt has never been punched in the face.”