Even things that are successful don’t last forever. This is especially true in Hollywood, where executives like to put their own stamp on things, even if it means ruining what was once successful. HBO Max was once a great streaming service, but it is starting to look like a shell of its former self now that new Warner Bros. Discovery CEO David Zaslav is removing things and cancelling shows.

This summer was going to be tough, as Zaslav said he wanted to cut $3 billion in costs across the company after the merger was finalized in April. But it was still a shock to see almost completed projects like Batgirl and Scoob! Holiday Haunt suddenly canceled. Other promising original projects from several iconic Warner Bros. IPs have been dropped, while the entire HBO Max reality television team is no more.

“Our strategy is to embrace and support and drive the incredible success that HBO Max is having,” Zaslav said in an earnings call earlier this month, notes TVLine. “We want [the content] to be broader. We will, as one company, come behind that. We think [the combined HBO Max/Discovery+ service] is going to be superb. It’s about curation. It’s about quality. It’s about how good.”

When the combined HBO Max-Discovery+ streaming service launches in the summer of 2023, some projects will not be there. WBD has decided to get rid of these projects in order to save money.

Before the merger, DC Films planned to release low-budget movies about minor DC Comics characters on HBO Max. The first of these was going to be about Batgirl, with Leslie Grace playing Barbara Gordon and Michael Keaton appearing as Batman for the first time in 30 years. In early August, it was announced that the film would not be released, even though principal photography had already been completed.

The budget for the movie was $90 million. This was too much for a streaming-only movie but not enough for a blockbuster theatrically-released movie.

Warner Bros. Discovery also pulled the plug on Wonder Twins, starring KJ Apa and Isabel May as the title characters, in May. The film was reportedly going to cost $75 million, which was just too much for a movie about cult characters hardly known outside the DC Comics fandom.

HBO Max has decided to stop making live-action family programming. This means that Gordita Chronicles was cancelled in late July.

“The series earned critical acclaim and a loyal following, and we are proud to have worked with creator Claudia Forestieri and our two powerhouse executive producers, Eva Longoria (who also masterfully directed the pilot) and Zoe Saldaña, to bring Cucu’s journey to the screen. We thank them and the talented cast and crew for creating such a heartfelt, groundbreaking show that connected deeply with a very important demographic.”

While some DC Comics shows will survive, Strange Adventures has been canceled. This was a long-gestating anthology seires featuring obscure DC Comics characters that Greg Berlanti was working on with Kevin Smith. During an episode of his podcast, Smith revealed the show was dead. 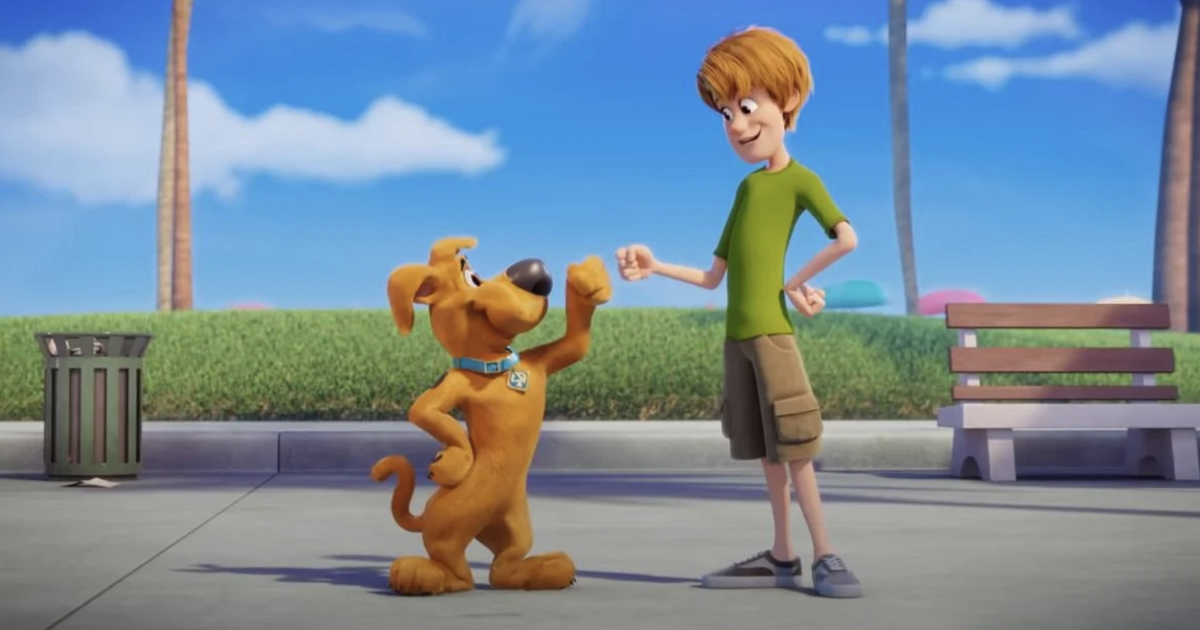 Scoob! Holiday Haunt was a $40 million animated sequel to the 2020 Scoob! movie. It was scrapped on the same day that Batgirl got the ax. HBO Max was supposed to release House Party in July, but it never happened.

Ellen DeGeneres’ HBO Max projects have disappeared. One project was a fully-completed season of Little Ellen, but it will never be released. HBO Max also canceled the animated Close Enough after three seasons. 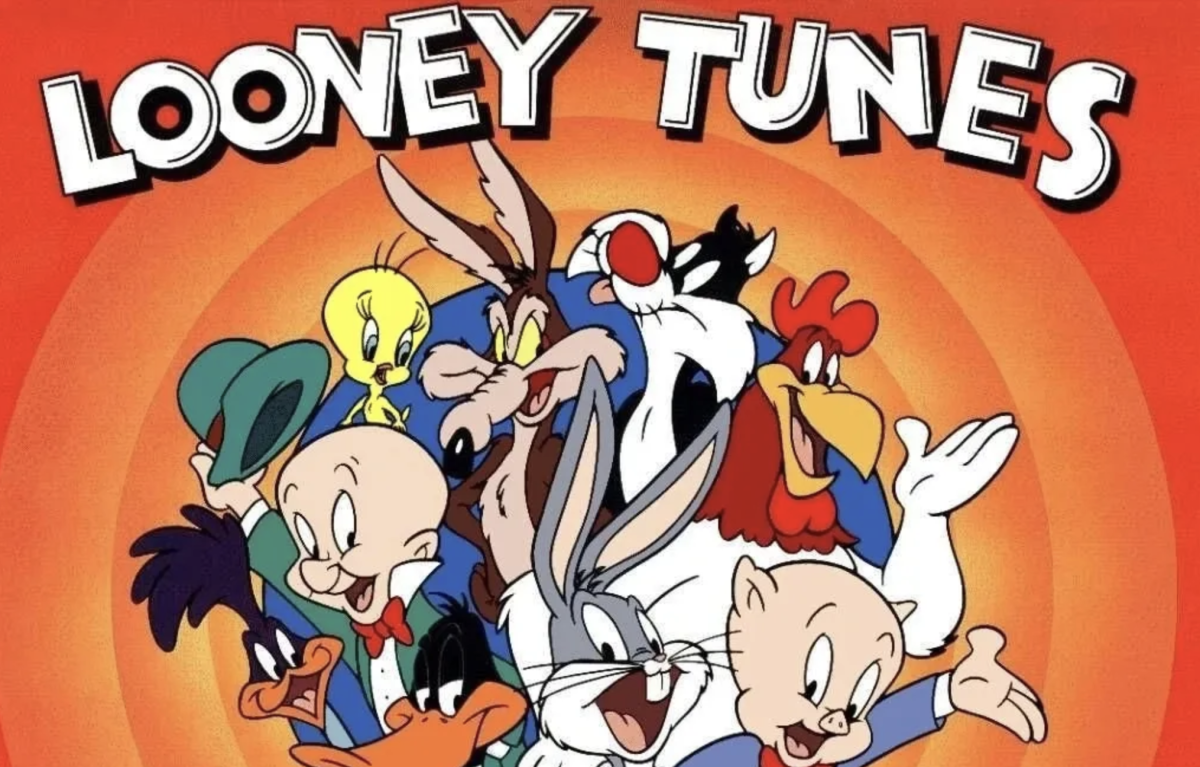 Six Warner Bros. Animation projects were canceled on Aug. 22, 2020. This includes Batman: Caped Crusader, Merry Little Batman, The Day the Earth Blew Up: A Looney Tunes Movie, Bye Bye Bunny: A Looney Tunes Musical, Did I Do That To The Holidays?: A Steve Urkel Story, and The Amazing World of Gumball: The Movie.

HBO Max is also getting out of the reality business. HBO Max sees the unscripted unit as expendable. Why make HBO Max reality shows when you have a whole stable of well-known IPs from Discovery? In fact, Magnolia Network shows will appear on HBO Max later this year. In the meantime, HBO Max reality shows like Craftopia and Baketopia have already been canceled. They’ve even been removed from the service.

Demimonde was an HBO project that J.J. Abrams worked on for a long time before Warner Bros. Discovery pulled the plug. The science fiction drama reportedly cost a lot of money, $200 million. Danielle Deadwyler was cast as the lead character, Olive Reed, who is torn from her husband and daughter after a scientific accident.

In related Warner Bros. Discovery cuts, the future of the Turner networks like TBS and TNT is unknown. This is because it doesn’t look like any new original scripted or reality projects will be made for them. The only remaining scripted TNT original, Snowpiercer, will end with its upcoming fourth season. At TNT, Full Frontal With Samantha Bee, Chad, The Big D, and The Last O.G. have all been canceled.