Social media is such a huge thing in our lives that we take it for granted sometimes. It’s definitely helped bring people closer together but it can also easily push them apart. Some of the younger crowd might not even remember a time where Facebook, Instagram, and Twitter were not everywhere. It can bring a lot of anxiety and lead to phone addiction which is something even stars, like Spiderman’s Zendaya who portrays MJ, deals with. Yep, Even Zendaya gets nervous about social media. 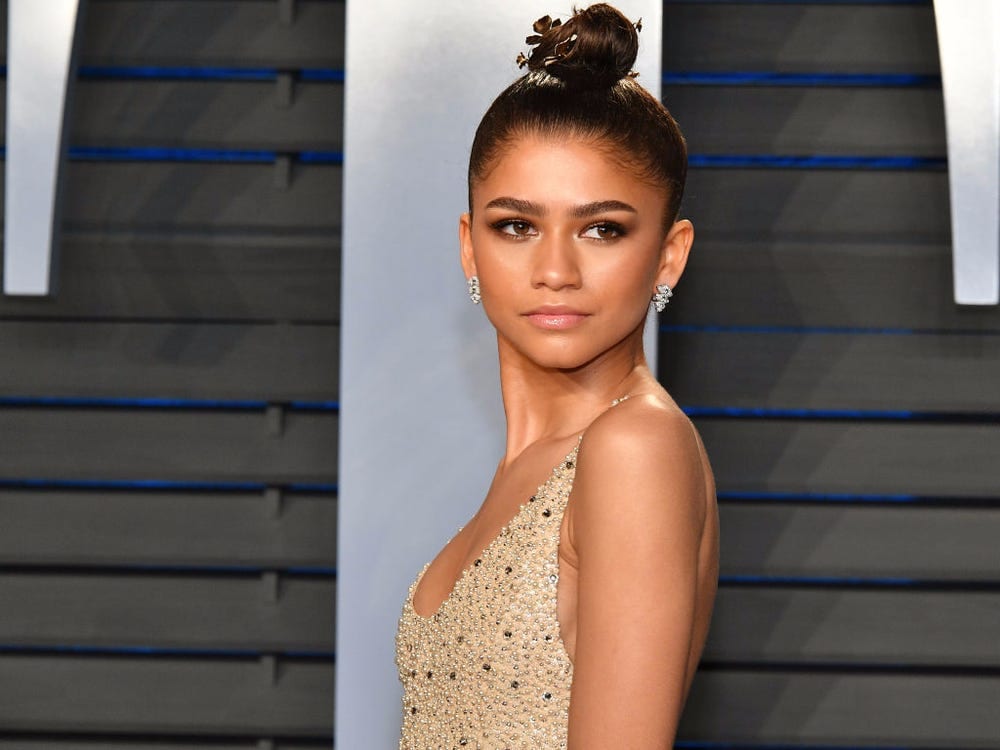 Zendaya just recently spoke to the HFPA In Conversation about her social media use and how it affected her life. She spoke a lot about how Instagram was huge for her when she was younger but how eventually she had to cut back. The Spider-Man star stands by her decision to step back and if it worked for her, then good!

“I was far more active [on Instagram] when I was younger, but over time I think I just – it’s not that I hate it or anything – but I would find sometimes that being on it would kind of make me anxious. Or, I would start to overthink a little too much or be on my phone too much… My relationship with all of it is my own and it is personal to me, but it is also something that I like to keep a little space with too. I think my fans who have known me and who I feel really understand me respect that because they understand that I am a human being and I think they want me to have a life and want me to be happy and exist beyond social media… I’m always there. They know that I’m there. They know that it’s really me, but it is an important thing for me to have my own time and not be so sucked into a phone.”

Zendaya is probably filming the third Spider-Man movie these days!

Home » News » Spider-Man: Even Zendaya Gets Nervous About Social Media