Jac Schaeffer, WandaVision showrunner, says that Evan Peters replaced the MCU Quicksilver for a much sadder reason than fans thought. The return of Evan Peters as Quicksilver was one of the most talked-about events during WandaVision’s run. Schaeffer recently explained in an interview with Empire Magazine’s film podcast that it was supposed to be a joke. The problem is that fans didn’t quite take it that way. Instead, they took to social media and did what they do. They shared elaborate theory after elaborate theory and it just became too much! Most fans thought that this meant that the X-men universe was finally colliding with the MCU. That theory was completely wrong in the end and fans felt betrayed. But that was never what WandaVision was supposed to be about. WandaVision was always meant to be an exploration of Wanda’s grief. After all, what is grief if not love persevering? 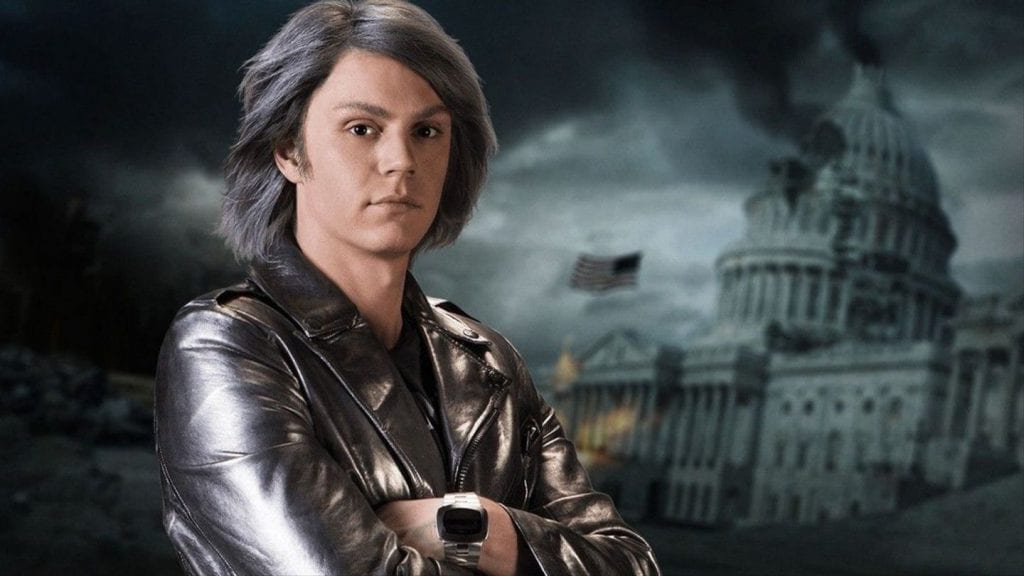 “We had a grief counselor come to the [writers] room, and we did some research on grief, and there’s a lot about how people remember faces,” Schaefer said. “The anxiety of not remembering the faces of your loved ones, misremembering, or actively misremembering things as a self-preservation tactic—all of that became fascinating to us, and we thought that by casting Evan [Peters] in the role, it would not only have that effect on Wanda, but it would have this meta layer for the audience, as well.”

That’s super sad, isn’t it? It works on so many levels and fans may not have realized it at the time but it was kind of genius. She went on to speak about the fan reaction after, though.

“I couldn’t have anticipated… I don’t know, maybe Mary Livanos and Kevin Feige are like, “Yeah, it’s like this every time.” But I’m like, these theories are crazy!,” she said. “So it wasn’t that was not part of my thinking, and also, that’s not my department. I am lucky enough that I get to hear about the other projects and sometimes I’m involved and their conversations. I know a little bit about all the things that Lizzie’s been up to. But that’s a bigger, fancier thing, what you’re asking about.”

What did you think of WandaVision in the end and are you happy Evan Peters replaced the MCU Quicksilver?