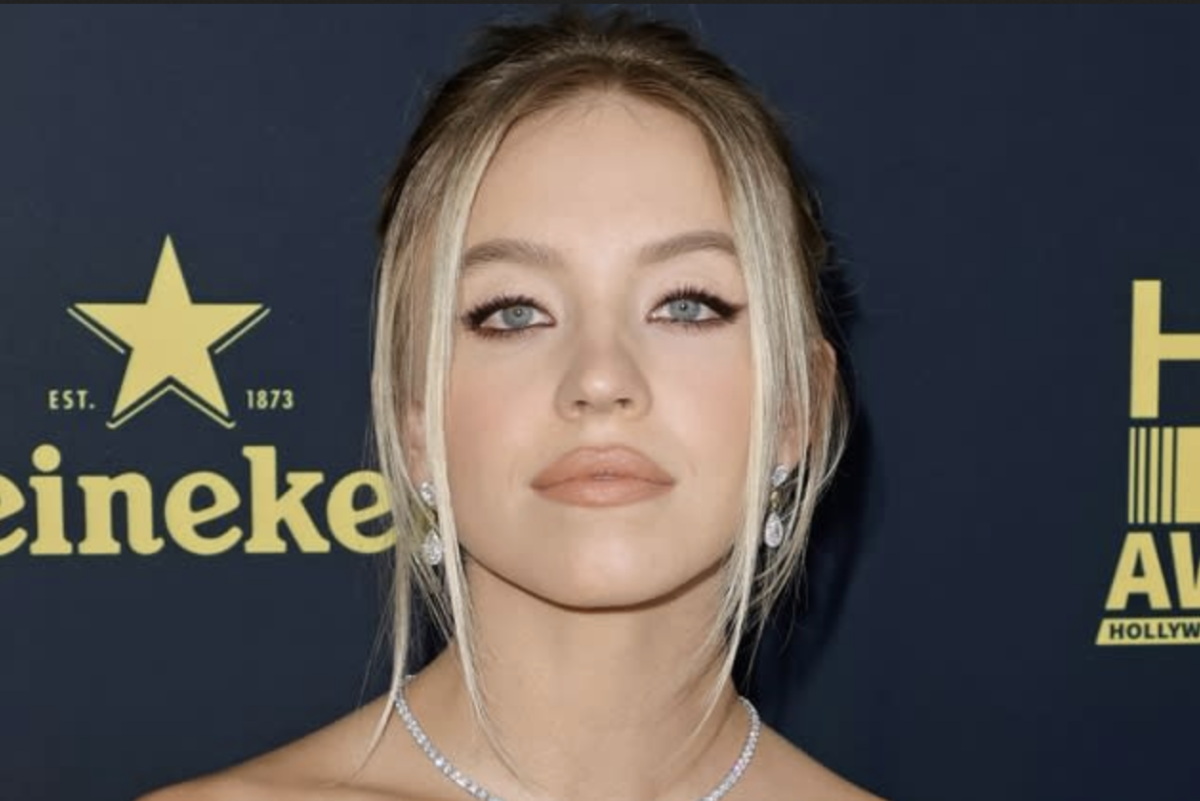 Sweeney’s Instagram post featured photos from her mother’s hoedown-themed party.  In one slide, photos of the family line dancing are shown with people wearing red baseball hats in the background.

Another photo demonstrates a man wearing a dark T-shirt with the U.S flag in black and white” flag with a single blue line in the middle The caption below the image made no reference to these political symbols, even though they are quite controversial.

“No better way to celebrate my momma than a surprise hoedown,” she wrote.

After seeing some of the backlashes to the photos, Sweeney, 24, posted a statement on Twitter. “You guys this is wild. An innocent celebration for my mom’s milestone 60th birthday has turned into an absurd political statement, which was not the intention,” she wrote. “Please stop making assumptions. Much love to everyone… and Happy Birthday Mom!”

Some followers felt that Sweeney’s statement didn’t go far enough because she didn’t say whether or not she agreed with her relatives’ politics. “So do you agree with them? You didn’t denounce their views,” one person wrote. “Then you should’ve selected other pictures to post that wouldn’t be left up to interpretation in this manner,” another Twitter user commented. “Lesson learned for you, I ‘assume.'”

Sweeney’s troubles arise at a propitious moment, when she should be basking in her recent professional success.

She was nominated for two Emmys for her roles in Euphoria and The White Lotus, both of which aired on HBO. After hearing the news, she immediately called her family.
“I’m in pre-production for Madame Webb, so I’m kind of all over the place today going from fittings to rehearsals to table reads,” she said “I was in the car and my phone started blowing up I saw it and I called my mom I Called my team, dad, and brother in that order. I was just .. sitting in the car!”