WandaVision has only just begun and it’s been incredibly interesting thus far. Right on the heels of the beginning of the first MCU show, we’ve got news on one that is further down the line. Moon Knight has no release date yet, but news has slowly been trickling in. Yesterday we learned that Ethan Hawke has been cast as a villain. They have not told us which villain Ethan Hawke will be portraying but I’m sure we’ll know before too long. For the record, Oscar Isaac has been cast as the lead and will be playing Marc Spector/Moon Knight. May Calamawy has also been cast in an unknown role. 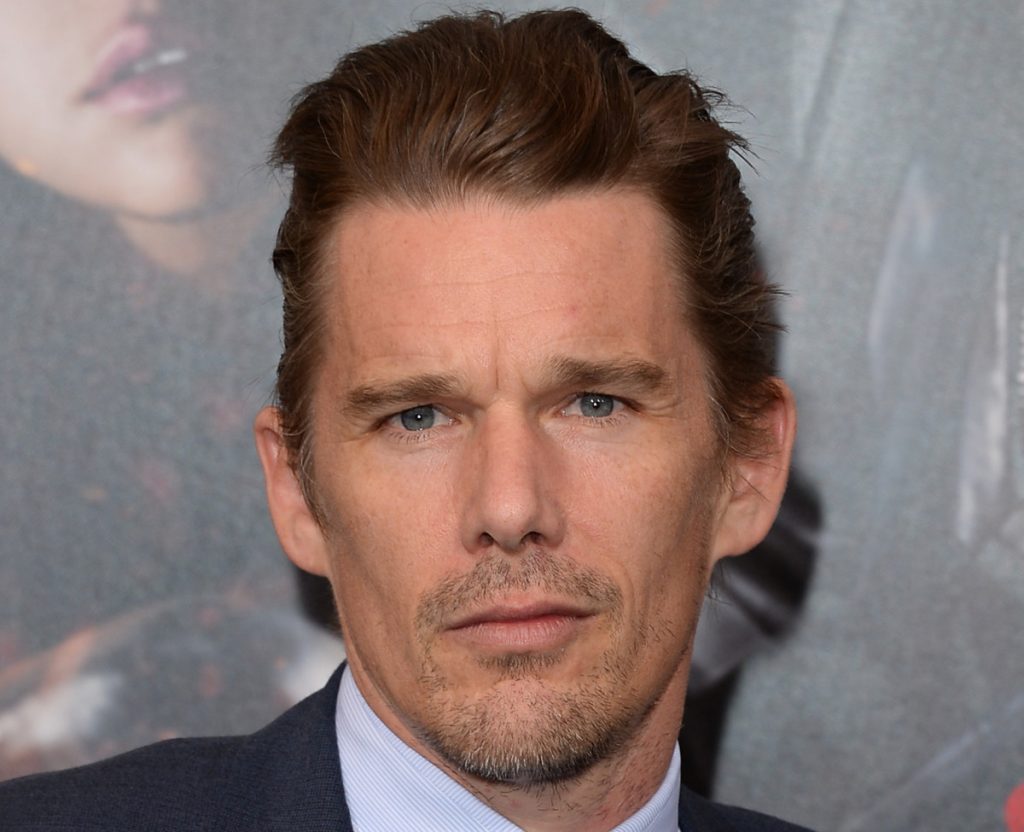 Moon Knight is just one of several Marvel projects that will be airing on Disney+. Moon Knight will be joined by Falcon & Winter Soldier, Loki, Marvel’s What If…?, Ms. Marvel, Hawkeye, and She-Hulk. That’s a whole lot of Marvel content! So far the only one that has made it to the streaming platform is WandaVision but Falcon And The Winter Soldier isn’t far behind it and will be airing in March 2021.

Moon Knight expects to start shooting in March and Ms. Marvel has already begun filming, as well. Though little is known about the project as a whole, once it starts filming no doubt we’ll start getting some answers. poster won’t be far out once filming starts and trailers will show up at some point too. By then we should be able to learn exactly who Ethan Hawke will be playing. The current prevailing theory is that Hawke will be playing Bushman. Bushman is the main nemesis of Moon Knight.

For now, we’ll just have to wait for news to start trickling out. It’s not too big of a deal though, we’ll have plenty of other Marvel projects to keep us busy until then.  Ethan Hawke Has Been Cast As A Villain

Home » Disney+ » Moon Knight: Ethan Hawke Has Been Cast As A Villain