It’s possible that Game of Thrones star Kit Harington‘s Dane Whitman will return to the Marvel Cinematic Universe. Given his part in Eternals, it’s quite probable moviegoers have yet to see the conclusion of the character, despite his presence in the franchise. Still, while appearing on one recent interview, Harington said he hoped to rejoin the MCU sooner rather than later.

“And you know, I hope to be involved in future stuff, with that character, with Dane Whitman, and that he might go on and be the thing that everyone quotes at me in the street. But I honestly don’t know. I don’t know what their plans are. I know they’re going into a kind of Phase 5…” Harington confessed on Happy Sad Confused (via The Direct). “I, again…and this is true: I don’t know much of what they’re planning,”

In the film, Whitman was only a teacher and not his alter ego Black Knight. In a post-credits scene, Whitman discovers the Ebony Blade before a voiceover from Mahershala Ali’s Blade warns him against doing anything with it. 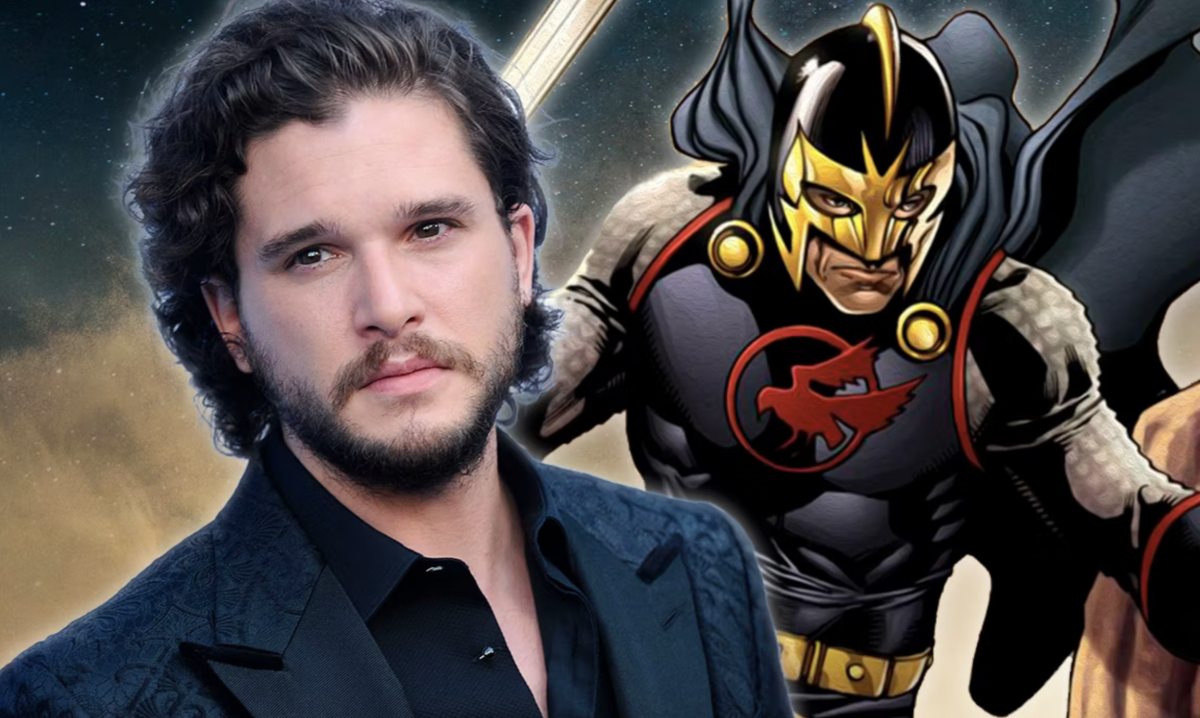 “I don’t know. I know that, you know, obviously Mahershala’s voices came in at the end of Eternals, but you just don’t know where they’ll take it,” he continued. “And really, and I mean this genuinely and people never believe you when you say this, but they don’t tell us much really. And I think for good reason, because we’ll be in an interview like this and we’ll go and spill the beans.”

Last year, Eternals producer Nate Moore told ComicBook.com that the Ebony Blade is what connects the two characters in a vampiric way.

“[Blade] was [part of the scene] for reasons hopefully that would become apparent as you see more things, but [Mahershal Ali] wasn’t there on the day,” Moore explained And we discussed two versions of that, one where he would be cut to and one where he would not. ‘How formal do you want it to be?’ And again, it was more just for the sake of fun, to needle him a bit, to hear the voice but not see the guy. He was game to do it We think it’s interesting to play with the idea of a blade that has some characteristics of vampirism. So, we kind of knew that was on the table.”

Eternals is now streaming on Disney+.

What did you think of Eternals? Please let us know your thoughts in the comments!