Xenomorphs are BACK and ready to give everyone nightmares.

Empire magazine have revealed the front cover for their Alien: Covenant special which hits shelves this week and it certainly hints of a return to the classic horror conventions of the original 1979 Alien.

If you thought that 2012’s Alien prequel, Prometheus lacked the terrifying aliens we all know and love then be prepared to be impressed with Ridley Scott’s upcoming instalment. It seems from the numerous promo images and trailers that Scott has taken on board audience comments on Prometheus to create the reinvention of his Alien franchise – aka scaring the s*** out of the them.

Check out the cover: 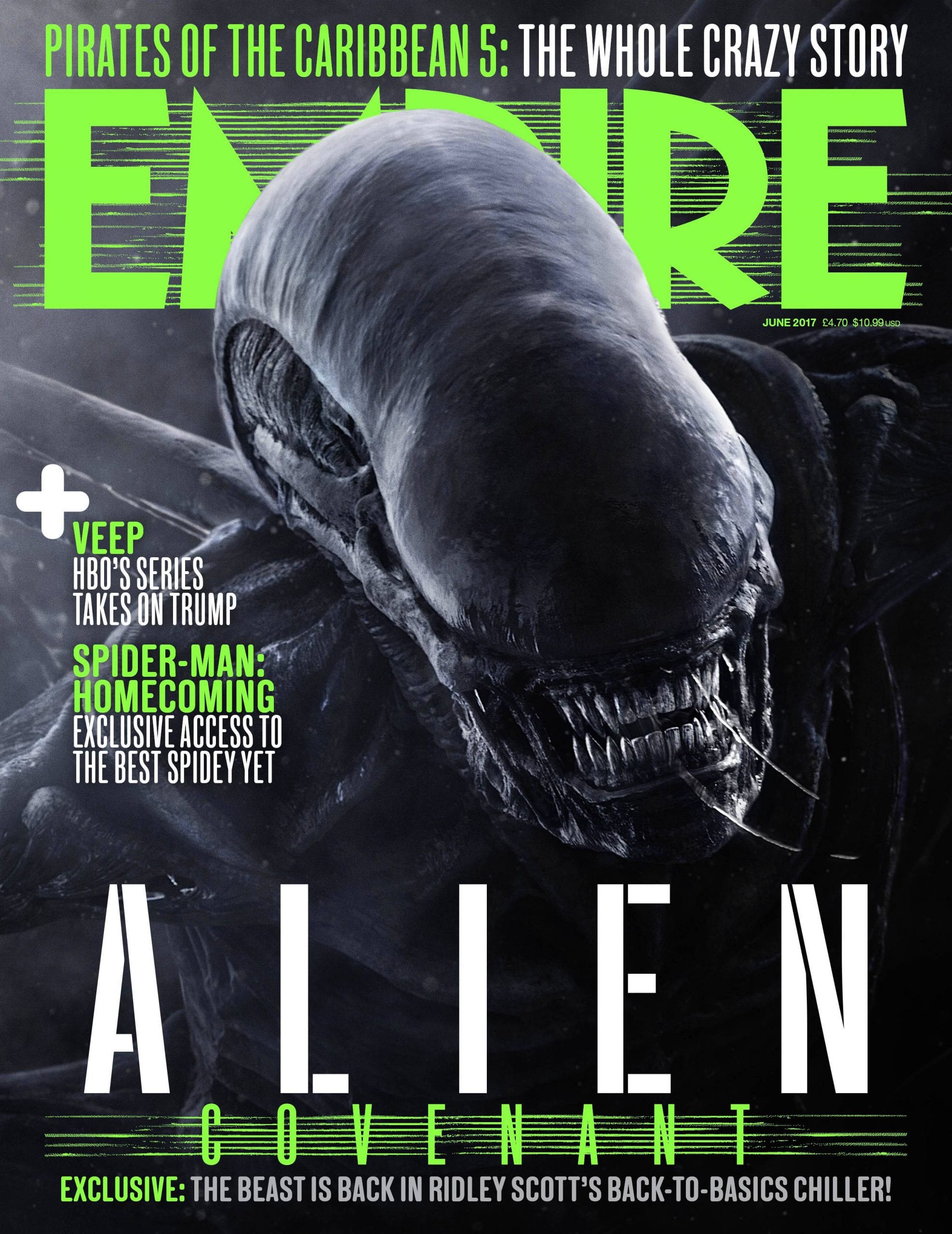