On Monday night, the 74th annual Primetime Emmy Awards took place to honor television’s biggest achievers. Among the evening’s proceedings was Hollywood paying tribute to those who have passed away since last year’s Emmys through this year’s In Memoriam package. This year we lost many iconic figures, including Betty White, Nichelle Nichols, Bob Saget, Louie Anderson, James Caan and Anne Heche.

When announcing White’s death in late 2021, Witjas shared: “I will miss her terribly and so will the animal world that she loved so much. I don’t think Betty ever feared passing because she always wanted to be with her most beloved husband Allen Ludden. She believed she would be with him again.” 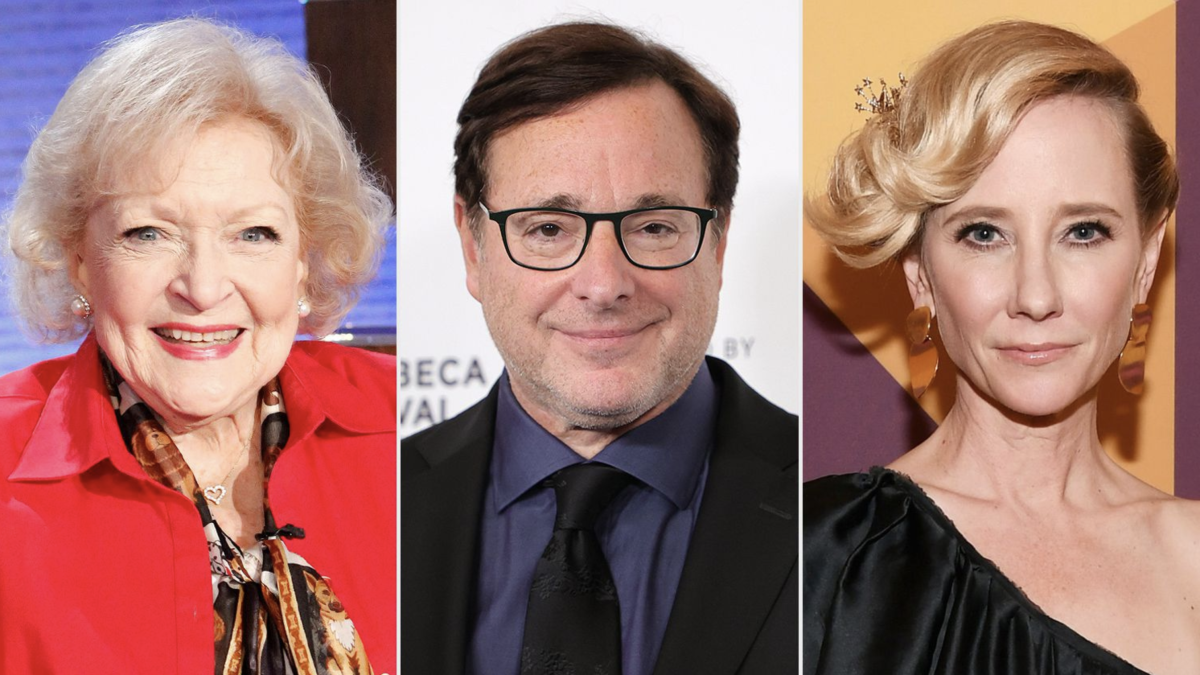 A live performance of “Pieces” a new song by John Legend, was performed as a tribute to the deceased.

In most cases, we wouldn’t perform a new song in such circumstances. We were doubtful at first, but our interest soon grew to uncontainable excitement.
“You guys are all fans of John Legend, you know how he can grab straight in your heart and break you down. … A John Legend performance is always something to be excited about and the song is unique and special and uniquely suited to the context we’ll be putting it in.”

If you’re fans of John Legend, then you know how he can touch your heart and make you feel emotional. A John Legend performance is always something to look forward to, and the song he performed for us was no exception. It was unique and special, and perfect for the context we were putting it in.

The 74th annual Primetime Emmy Awards will took place on Monday, September 12th at the Microsoft Theater in Los Angeles and air live on NBC.