The most anticipated TV event of the year finally arrived on Monday night, as Hollywood’s biggest stars gathered for the annual Emmy Awards. The ceremony aims to honor and celebrate the best achievements in television each year, and this year’s edition was no different. heading into Monday night, there were a lot of contenders for the award for Outstanding Comedy Series, making it one of the hardest categories to predict.

Many thought the race would come down to last year’s winner, Ted Lasso, and new network sitcom star Abbott Elementary. Ted Lasso was again chosen for the prize for the second year in a row.

The following are the nominees for Outstanding Comedy Series: Abbott Elementary, Barry, Curb Your Enthusiasm, Hacks, Only Murders in the Building, Ted Lasso, The Marvelous Mrs. Maisel, and What We Do in the Shadows. Only one series was able to be declared the winner on Monday night; nevertheless, all eight have been major successes with both critics and audiences. 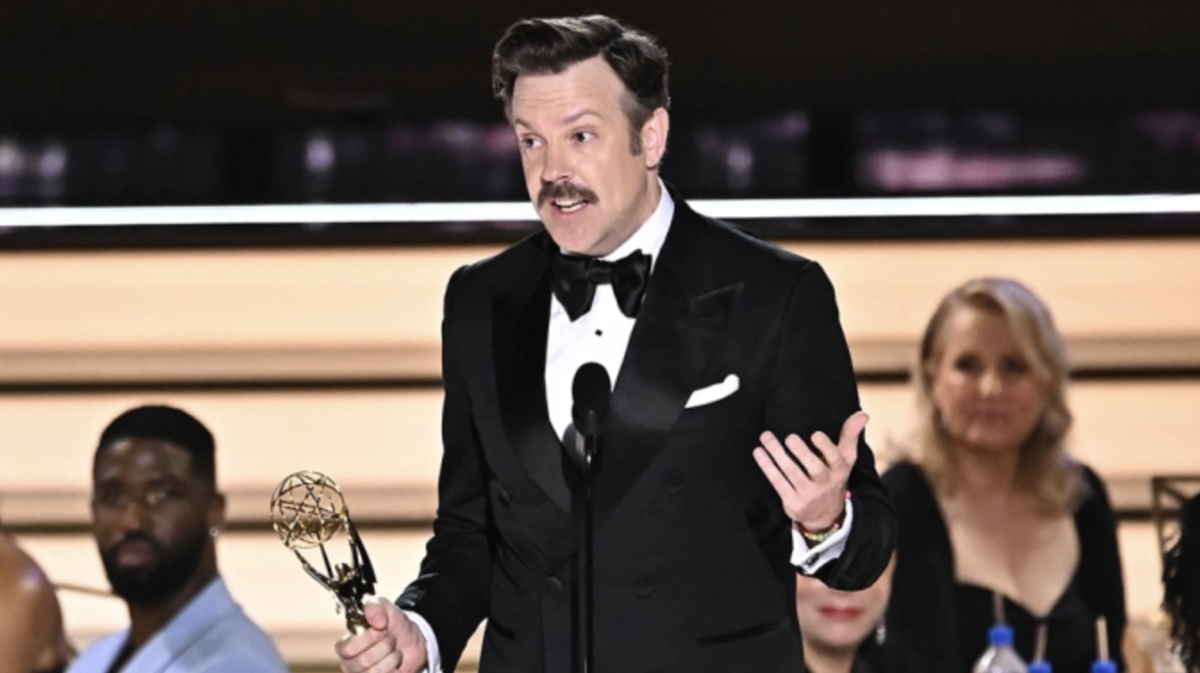 The award may go to the show for a third year in a row, as it has already been renewed for season 3. However, because seasons 1 and 2 have already aired, it’s possible that season 3 will be the series’ final one.

Ted Lasso has been added to Apple TV+ for two years in a row, with the first two seasons appearing during the summer of the last two years. Season 3 may be released on a later timetable. Brendan Hunt, one of the show’s creators and stars, informed TVLine that because to real-life scheduling constraints imposed by The English Premier League, production on Ted Lasso had been delayed somewhat longer than anticipated.

“Well, we don’t like to do the same thing twice,” Hunt explained. “In Season 1, we joined the [Premier League] season in January. In Season 2, we joined the season in late September. We’ve never gone from the start of a season, so perhaps that’s something we want to get to. And just by dint of how the schedule works in the English Premier League, we will play West Ham twice – home and away, because that’s how it goes.” He continued on explaining how by default they will play West Ham twice due simply to scheduling and league rules.

“We are definitely starting later this year than in Season 2, that’s for sure,” Hunt stated. “So I would be surprised if our delivery dates were the same. That’s above my pay grade, I don’t know for sure, but I do have a vague understanding of the limits of this dimension we call time, and I would say it seems pretty unlikely that we would [premiere] as early this year.”