While speaking to BBC’s Woman’s Hour, released on Thursday, the Cruella star, Emma Thompson, discussed her opinion on the future of the #MeToo era. Last week, a seven-person jury found both Johnny Depp, 59, and Amber Heard, 36, liable for defamation but sided mainly with the actor. 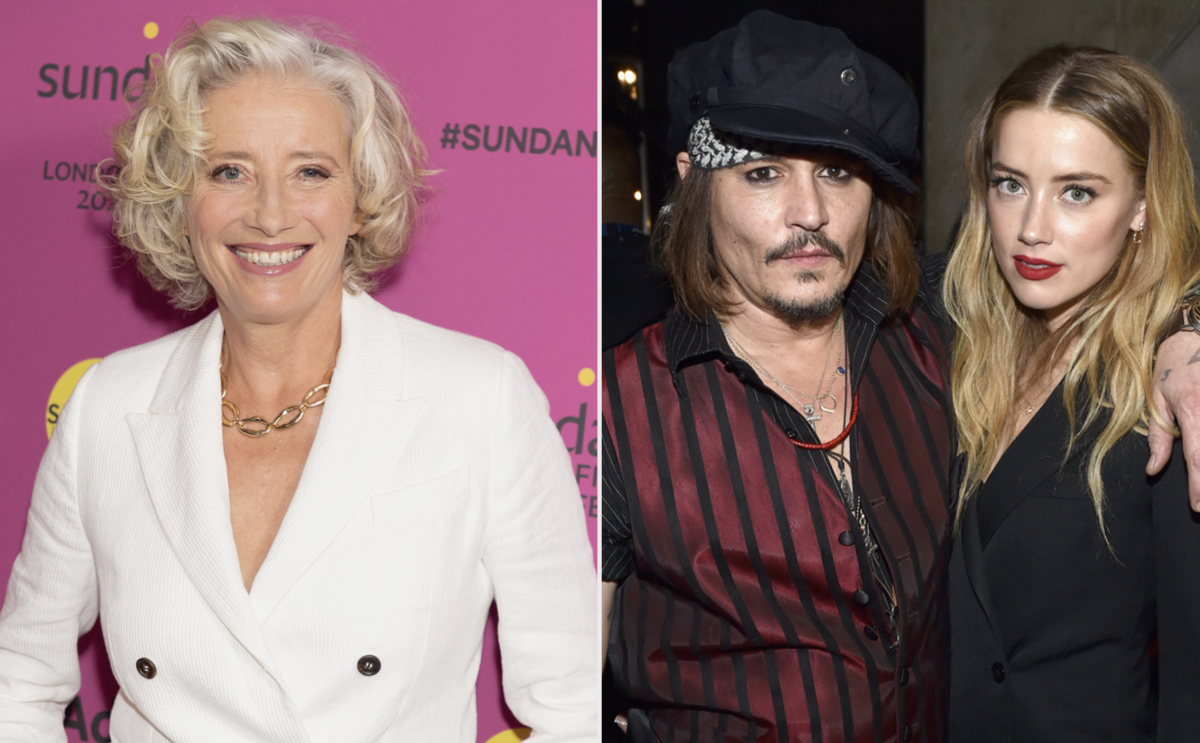 “A case where the two protagonists are that famous is not representative,” she continued. “And it’s just very important to remember that this movement—which is about human kindness and is just so simple, really, and has been made so complicated—cannot and will not be derailed by one case.”

The British actress has shown her support for the movement in the past. In 2019, PEOPLE confirmed that Thompson dropped out of Skydance Animation’s upcoming animated film Luck after the company hired a former Pixar head who had been accused of sexual misconduct.

Lasseter was brought on as the head of Skydance Animation after he left Pixar and Disney Animation because of the allegations against him.

“John is a singular creative and executive talent whose impact on the animation industry cannot be overstated,” Ellison said in a statement, according to The Hollywood Reporter. “He was responsible for leading animation into the digital age, while telling incomparable stories that continue to inspire and entertain audiences around the globe.”

John Lasseter, a creative director at Pixar, announced he was taking a leave of absence from work after allegations of inappropriate behavior.

“I especially want to apologize to anyone who has ever been on the receiving end of an unwanted hug or any other gesture they felt crossed the line in any way, shape, or form,” he wrote in the memo obtained by PEOPLE at the time.

After she left the project, Thompson sent a letter to Skydance’s management, which was published in The Los Angeles Times, writing, “It feels very odd to me that you and your company would consider hiring someone with Mr. Lasseter’s pattern of misconduct given the present climate in which people with the kind of power that you have can reasonably be expected to step up to the plate.” 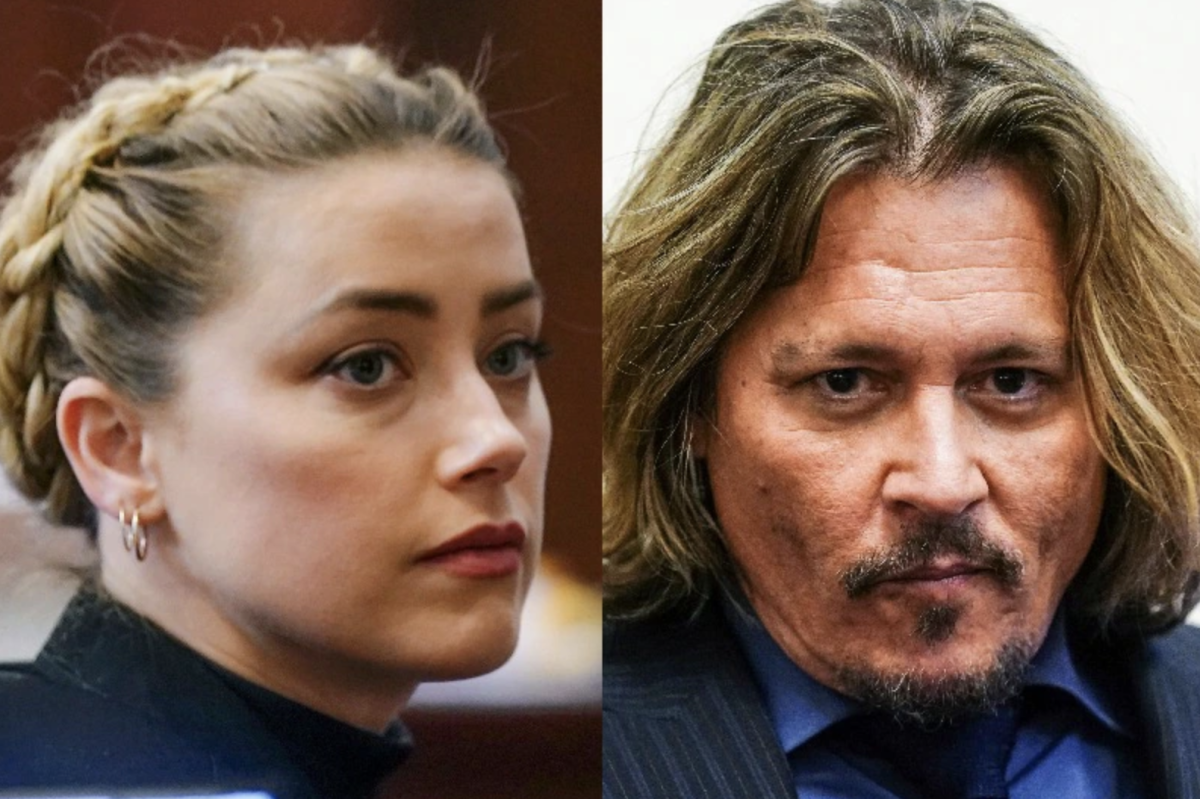 “I am well aware that centuries of entitlement to women’s bodies whether they like it or not is not going to change overnight. Or in a year,” she concluded. “But I am also aware that if people who have spoken out – like me – do not take this sort of a stand then things are very unlikely to change at anything like the pace required to protect my daughter’s generation.”