So, Captain America: Civil War introduced a kind of divisive moment in the fandom, that may have not been meant to blow up as it did. In the film VanCamp‘s character, Sharon Carter shows up to return Steve and Sam’s gear. This ends in a passionate kiss between Steve and Sharon, which might have seemed innocent at the time. Now, knowing what we know about the end of Steve’s journey? Er, well… 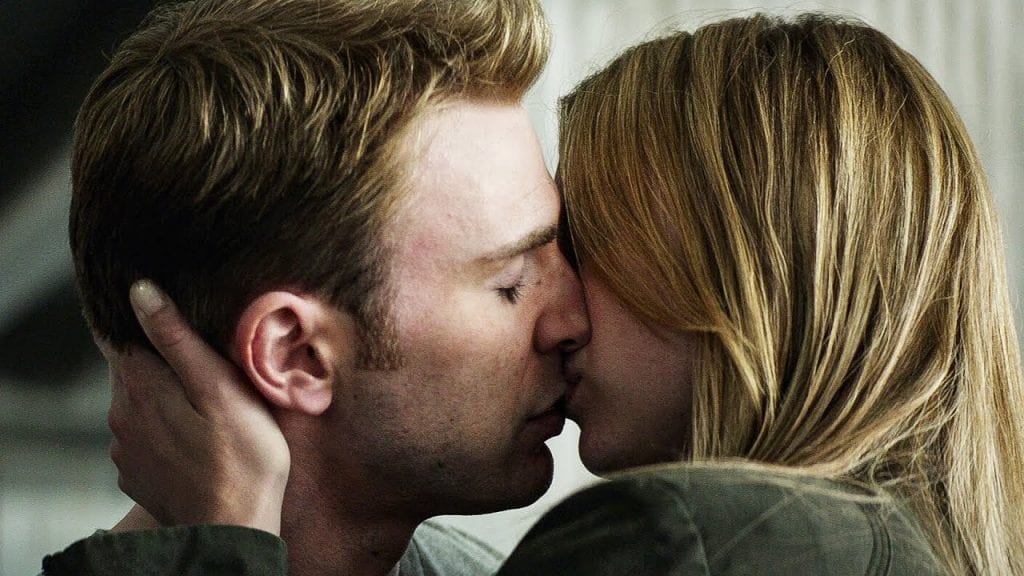 Not everyone found this strange, even at the time. Steve Rogers and Sharon Carter have a history, even in the Marvel comics. Some fans even felt like it was inevitable for the two to end up together. It was impossible for Steve to end up with his true love, Peggy Carter since he’d been frozen for so many years. Still, it’s kind of awkward to kiss your Great-Aunt’s man, isn’t it?

What makes the situation even worse is that at the time of the kiss Peggy had just recently died. Well, Emily VanCamp is now sharing her own opinion in regards to the whole situation. She spoke about it briefly during an interview with Collider.

“You sort of trust and hope that it all makes sense in the end,” VanCamp told Collider “I did have a few moments where I wondered, ‘Are we going too far with this? Should this be more of an amicable, friendly moment?’ I didn’t really know. I don’t think any of us really knew. I don’t think it’s anyone’s fault that it didn’t totally work in terms of the story. I don’t think anyone knew where that was headed or what we were going to do with that moment. It was a sweet moment as it was.”

She went on, “It’s a hard one to answer because you don’t want to sort of say, ‘Well, it was a terrible moment and it didn’t make any sense,’ because everyone’s just kind of doing the best they can to service the story in that moment, really.”

That wasn’t the first time that VanCamp made similar statements. She also believes that one good thing came out of that scene and that’s the relationship between Bucky and Sam.

“Yeah, I think we all were [surprised],” she told Variety. “I mean, we certainly did our best. And I think one of the best things that came out of that scene, to be honest, with this amazing dynamic between Sam and Bucky. You really do get this glimpse into the Falcon and Winter Soldier buddy dynamic. You want to see more of that, and we get to see it, which is fantastic.”

How do you folks feel about the kiss with Steve? Let us know in the comments!

Speaking of The Falcon And The Winter Soldier the series is fully available on Disney+.