Disney’s Jungle Cruise is saying ahoy to the fantastic Emily Blunt who just joined Dwayne Johnson for the upcoming film inspired by the popular Disney attraction. This will be Blunt’s third venture into the wonderful world of Disney after 2014’s Into the Woods (below) and the upcoming Mary Poppins Returns.

The Jungle Cruise ride first opened in Disneyland in 1955 and now Disney parks all over the world are taking riders on a scenic boat tour of the most exotic and exciting rivers across Asia, Africa, and South America. While the plot details are still very much under wraps, Johnson did hint to EW that he would be playing the captain of a boat traveling down the Amazon river.

“Think Indiana Jones — those kinds of adventures. I’m very, very excited about it,” he told them. 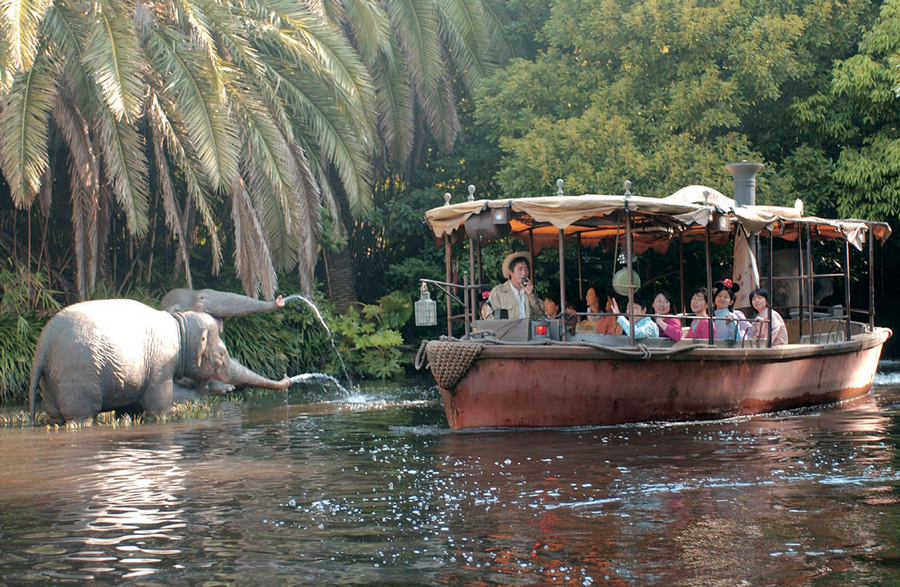 Johnson should be in his element on the film considering critical and box office success of his most recent blockbuster Jumanji: Welcome to the Jungle where he also played a similar character. Blunt’s witty humor and delightful personality will be the perfect addition to Johnson’s, making them a duo we would follow anywhere. 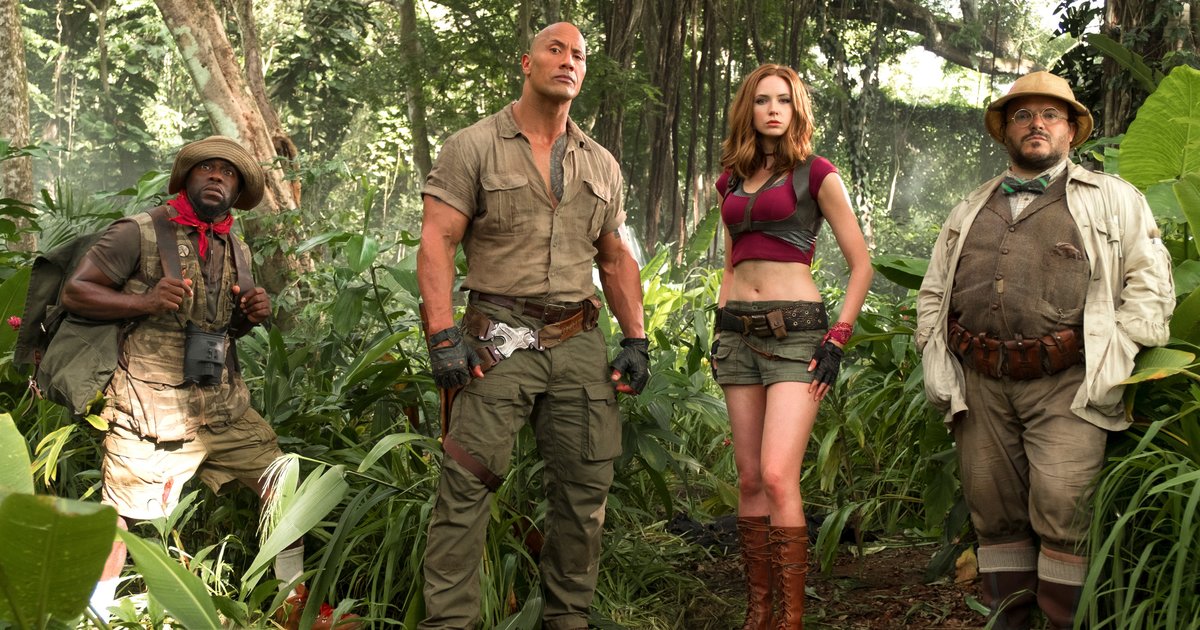 The film will be directed by The Shallows’ Jaume Collet-Serra and will begin filming in May. It will be written by Marvel’s Logan writer Michael Green.

‘Jumanji: Welcome to the Jungle’ Gets a Stampeding Applause (Review)