Ellen Pompeo is reducing her Grey’s Anatomy role in this upcoming season.

According to The Hollywood Reporter, Ellen Pompeo, who plays Dr. Meredith Grey on the ABC medical drama, will only appear in eight of the anticipated 22 episodes in season 19. She will continue to narrate most of the season.

According to a source, Season 19 is not the final season of Grey’s Anatomy. 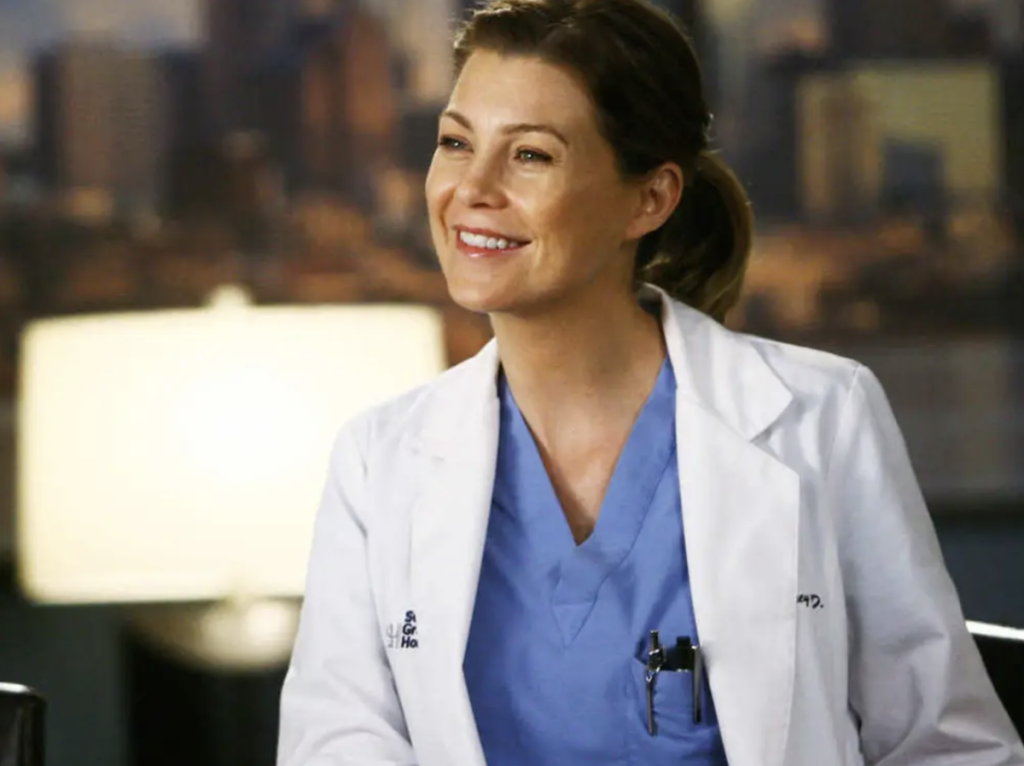 As she becomes involved with a new Hulu project, Pompeo is scaling back her appearances on Grey’s Anatomy. Her new show is about a pair who adopts an orphan with dwarfism will star in and executive produce a series written by the actress.

“But as they begin to raise her alongside their three biological children, they slowly start to believe she may not be who she says she is,” Hulu’s synopsis of the show says.

“As they question her story, they’re confronted with hard questions of their own about the lengths they’re willing to go to defend themselves, falling into a battle that’s fought in the tabloids, the courtroom and, ultimately, their marriage.”

While Grey’s Anatomy won’t be coming to a close with season 19, Pompeo admitted during an interview with Insider that she has been working hard to make sure the long-running show ends.

“I’ve been trying to focus on convincing everybody that it should end,” Pompeo told the outlet.

“​I feel like I’m the super naive one who keeps saying, ‘But what’s the story going to be? What story are we going to tell?’ And everyone’s like, ‘Who cares, Ellen? It makes a gazillion dollars.'” 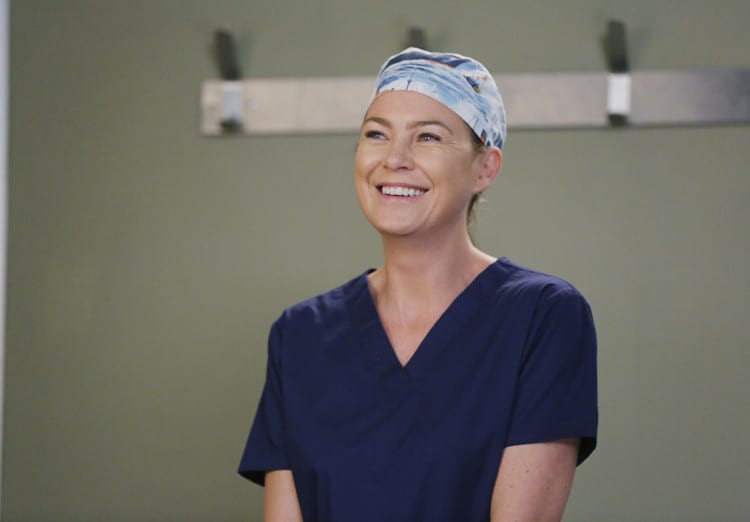 According to The Hollywood Reporter, in 2017 Pompeo cut a deal with ABC that pays her $20 million a year. This makes her the highest-paid drama TV star.