The now 19-year-old Sophia Grace, who gained a lot of popularity after appearing on The Ellen DeGeneres Show in 2011, has announced that she is pregnant with her first child. This news came from her YouTube channel where she regularly posts videos. 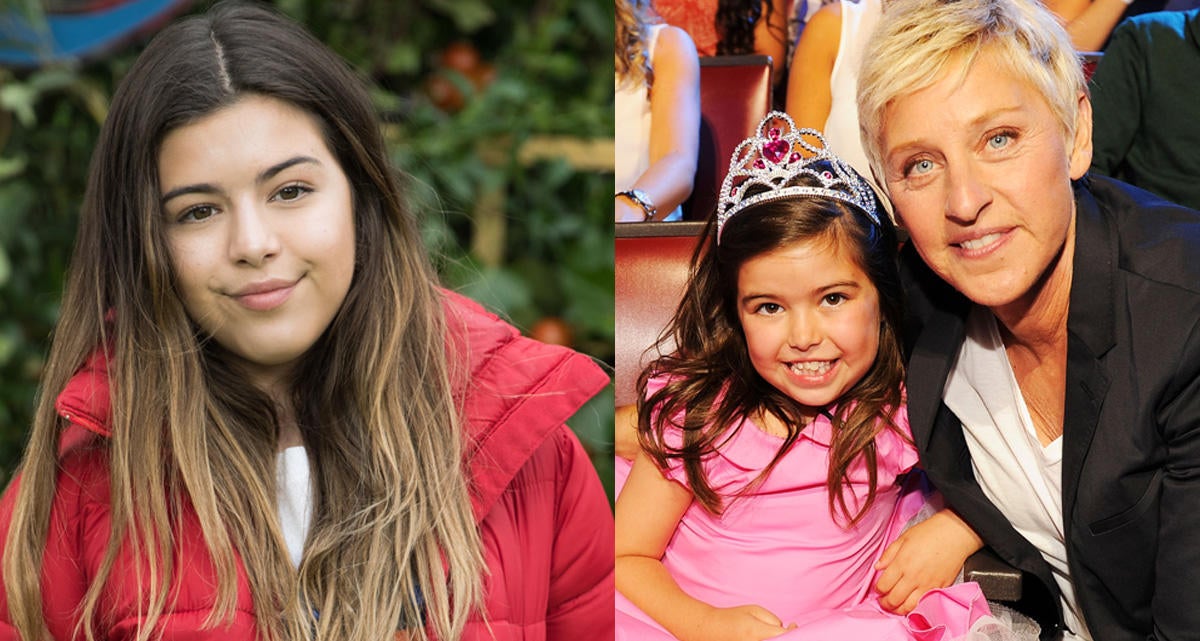 The ultrasound took place 20 weeks into the pregnancy, and according to doctors, everything is progressing as it should be. Even so, the teen knows that fans will likely express surprise at this news.

Grace expressed her initial reaction of shock in a YouTube video, but said she’s gotten used to it now and is thrilled. She went on to say that she has many exciting plans for content down the road that will be different from what viewers are accustomed to seeing from her.

Though she’s not showing very much yet, Grace was excited to show off her baby bump a bit. She added that she got to hear the baby’s heartbeat for the first time, which was an amazing experience.

“That was literally so cool because it’s like, mad to think that there’s literally another like, life inside of you,” she added. “So that was super cool.” It’s been quite the ride for both girls since appearing on Ellen’s show and meeting Nicki Minaj. It may seem strange that someone who is practically a baby in the mind of many publicly is now having a baby of their own in the public eye, but congratulations are still in order for the young YouTube star.