If there was ever proof that Ellen DeGeneres isn’t as powerful as she once was, not even she could escape the cancelation sweep at HBO Max. The recently departed daytime host’s animated series Little Ellen was canceled ahead of its Season 3 premiere, Deadline reported Wednesday.

The show features a seven-year-old girl named Ellen, voiced by Laurel Emory. The producers completed new episodes for the new season, which was set to premiere in June. But then the show was cancelled indefinitely and the final notice came in August.

In 2019, Little Ellen was ordered. The first 10 episodes of the show were released in September 2021. The second season of the show was released in March 2022. The voice cast included Johanna Colon as Ellen’s cousin Becky and JeCobi Swain as their friend Freckle. Oscar-nominee June Squibb voiced Ellen’s grandmother.

In September 2019, DeGeneres and HBO Max announced that she would produce shows for the streaming service. The first show announced was called Little Ellen. It was based on DeGeneres’ childhood. The next show announced was Ellen’s Home Design Challenge. It was a reality show where people competed to design DeGeneres’ home. The show aired in April and May 2021. The next show announced was First Dates Hotel. It was a reality show where people went on dates in a hotel. The show never aired because it was too similar to a U.K. show called First Dates that already existed. Finally, DeGeneres started working on a documentary series about Albert Einstein called Finding Einstein which never aired either. 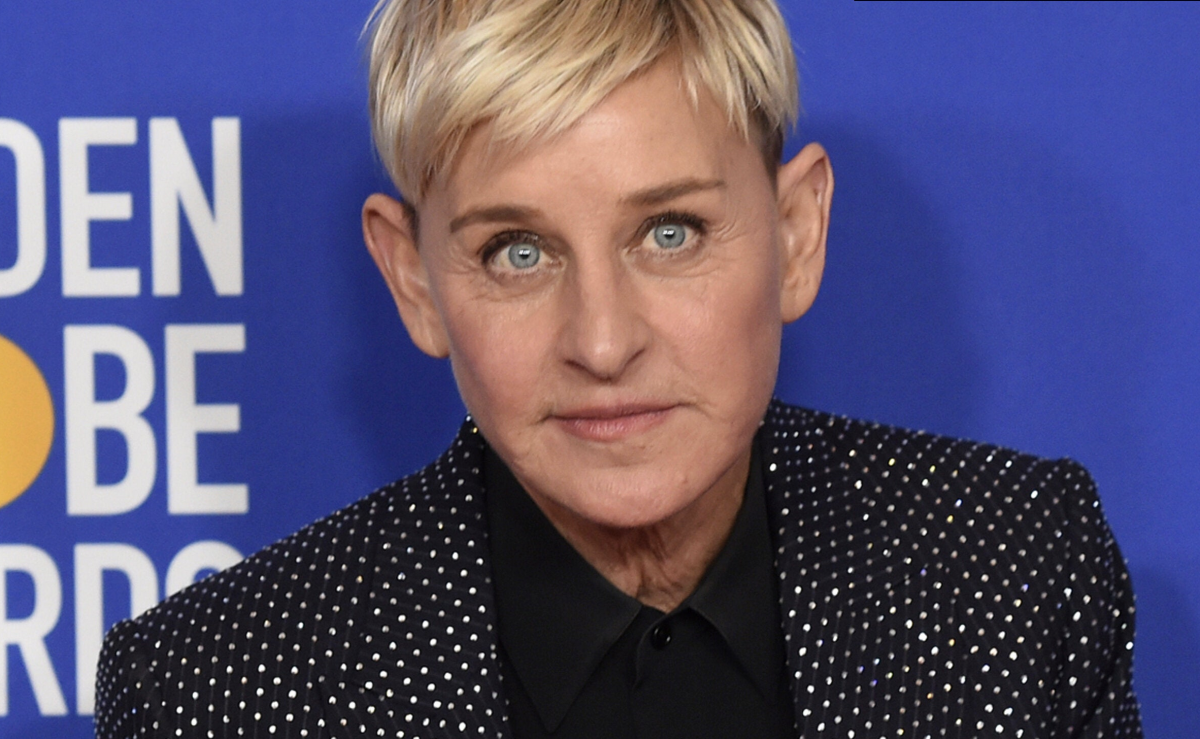 Warner Bros. Discovery executives can use a “purchase accounting” move because the company changed hands and strategy from the previous owners, sources told Deadline.

This opportunity is available until mid-August. The company can use this to reduce its losses. The company’s CEO, David Zaslav, is rejecting a previous decision by another executive to release movies to HBO Max the same day they are released in theaters. There have also been reports of layoffs at HBO Max. It is not clear what the future holds for the streaming service.

“The decision to not release Batgirl reflects our leadership’s strategic shift as it relates to the DC universe and HBO Max,” Warner Bros. said in a statement Tuesday. “Leslie Grace is an incredibly talented actor and this decision is not a reflection of her performance. We are incredibly grateful to the filmmakers of Batgirl and Scoob! Holiday Haunt and their respective casts and we hope to collaborate with everyone again in the near future.” Warner Bros. Discovery has not commented on Little Ellen‘s cancellation.