Amber Heard‘s team continued presenting their case in the actress’s defamation trial against Johnny Depp. On Thursday, Ellen Barkin testified about her relationship with Depp in the ’90s. She described him as being “jealous” and “angry.”

“We just developed a friendship over time that lasted… maybe 10 years, a little less,” Barkin said in a 2019 video deposition played to the court.

In 1998, Johnny Depp and Ione Skye joined together to star in Fear and Loathing in Las Vegas. When asked about their “romantic” connection, Barkin requested that it be referred to as a “sexual” relationship. 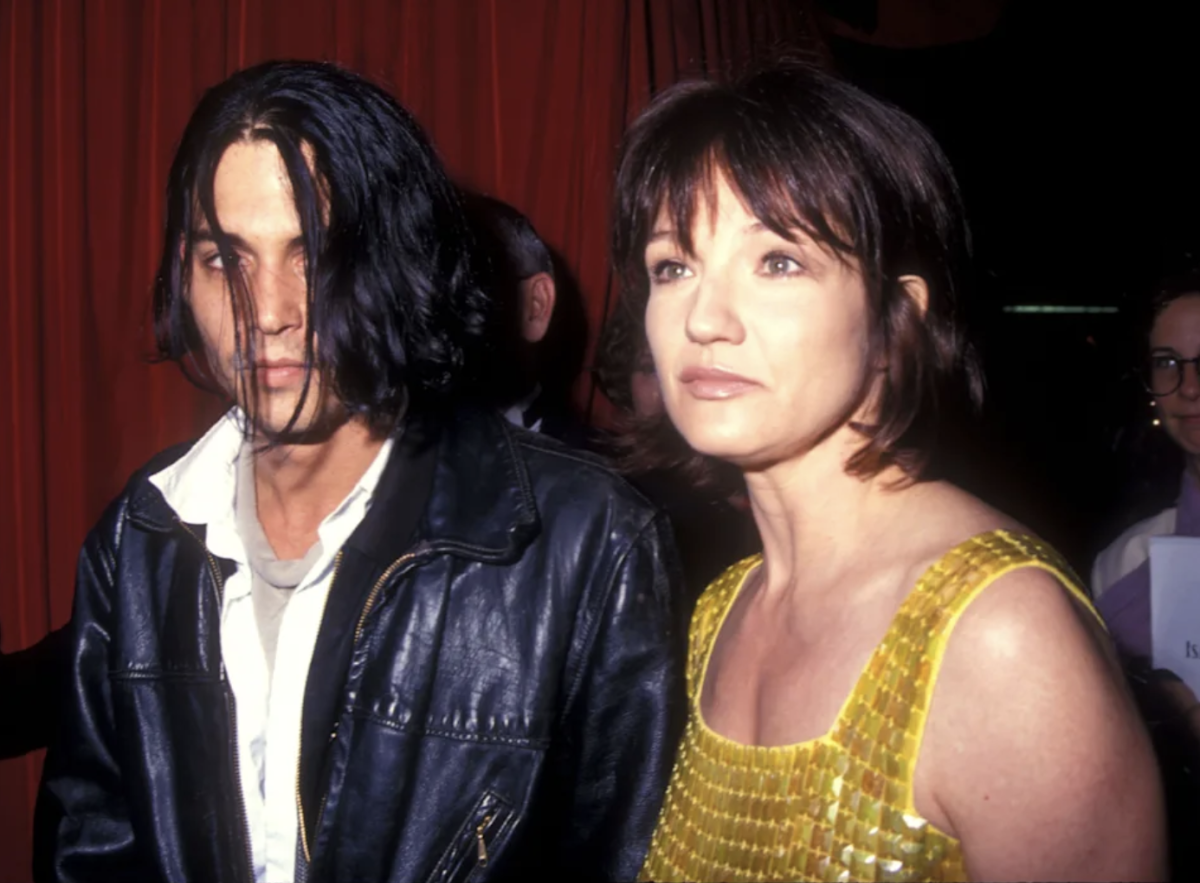 “He was drunk a lot of the time,” Barkin claimed, adding she “was always aware” that Depp drank to excess. She testified to witnessing him use “hallucinogenics, cocaine, marijuana” and that he did drugs “all the time.”

Depp’s substance use is a big part of the trial. Heard says she was abused when he was high or drunk, and Depp testified last month that Heard “grossly embellished” his “substance abuse.”

Barkin testified she “did not” notice Depp’s behavior change when he was drinking or doing drugs. Barkin referenced the infamous wine bottle incident when asked if she had ever seen him act out of control.

“Mr. Depp threw a wine bottle across the hotel room [during the filming of Fear and Loathing in Las Vegas],” she said, later gesturing it was more of “a toss” than a hard “throw.”

Barkin confirmed that Depp was the one who ended the relationship.

“I went to go home there was a big goodbye crying, a lot of jealous ‘don’t do this, don’t do that’ and I never heard from him again after that,” she said.

When asked to elaborate on what she meant by “jealous,” Barkin replied: “He’s just a jealous man, controlling. ‘Where are you going, who are you going with, what did you do last night?'” 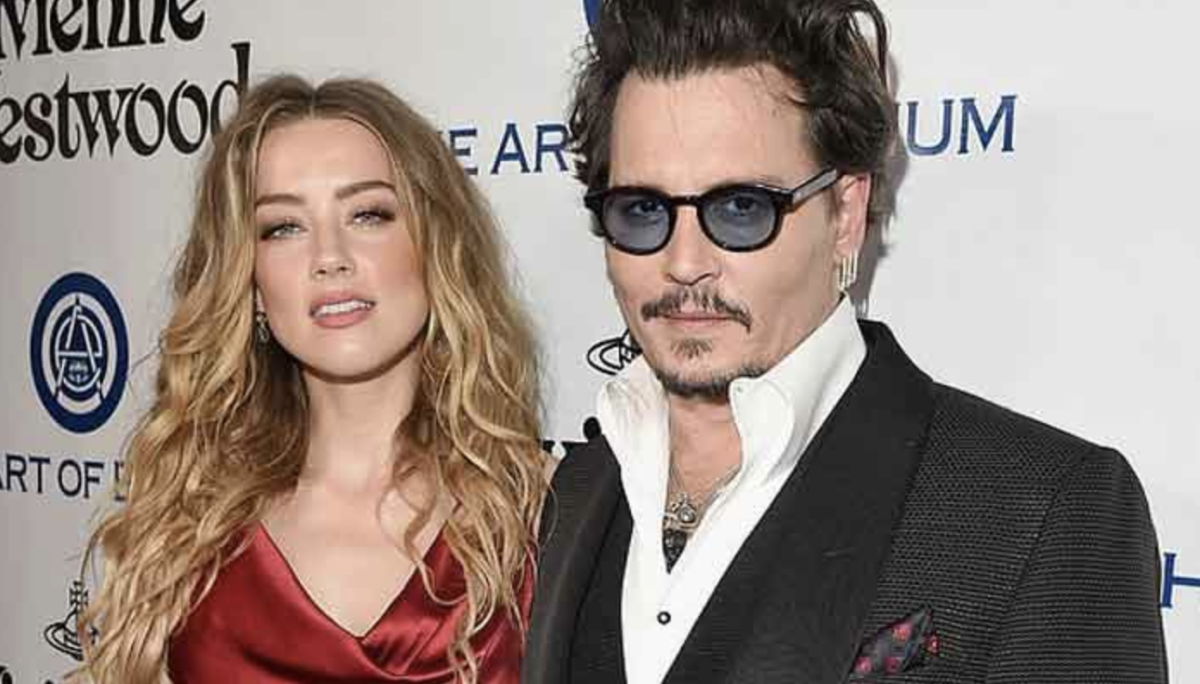 Barkin remembers a time she had a scratch on her back which “got [Johnny] very, very angry because he insisted it came from me having sex with a person that wasn’t him.”

Heard, her sister and her three friends testified this week that Depp was very jealous, especially involving male co-stars. James Franco is a name that’s been brought up a lot in the trial. Heard and Franco worked together on two films and she said Depp “hated, hated” the actor.

Barkin testified in a U.K. libel trial that Depp lost. The actor said on the stand in 2020 that Barkin held a grudge against him.

“Ms. Barkin and I had been friends for a number of years,” Depp told the high court. “A sexual element began with Ms. Barkin which lasted for months on and off really because she was making the film I was making at the time, Fear and Loathing in Las Vegas and I suppose her desires were… She wanted more than a relationship, she wanted a proper relationship with me and I did not want that.”

Depp continued, “I didn’t feel the same about her as she did me and I suppose from that moment on she became very, very angry and since then I have not spoken to Ms. Barkin.”

Depp laughed as he added, “Nor has Ms. Barkin spoken to me.”