Superman And Lois is officially less than a week out and I can’t freaking wait. This is the first time in a long while we’ll have a show about Superman to keep us busy. Not only does this show, based on what we’ve seen, have an amazing portrayal of Superman but… its Lois Lane is nothing to scoff at either. Tulloch brings an excitement to the role of Lois we haven’t seen in a long time. As far as I’m concerned she’s up there with Erica Durance in how great her portrayal of Lois is. It seems like that level of fun she brings is also one of the reasons she landed the role. She spoke about it recently, ahead of the Superman And Lois premiere next week. Elizabeth Tulloch shared how she was cast as Lois Lane! 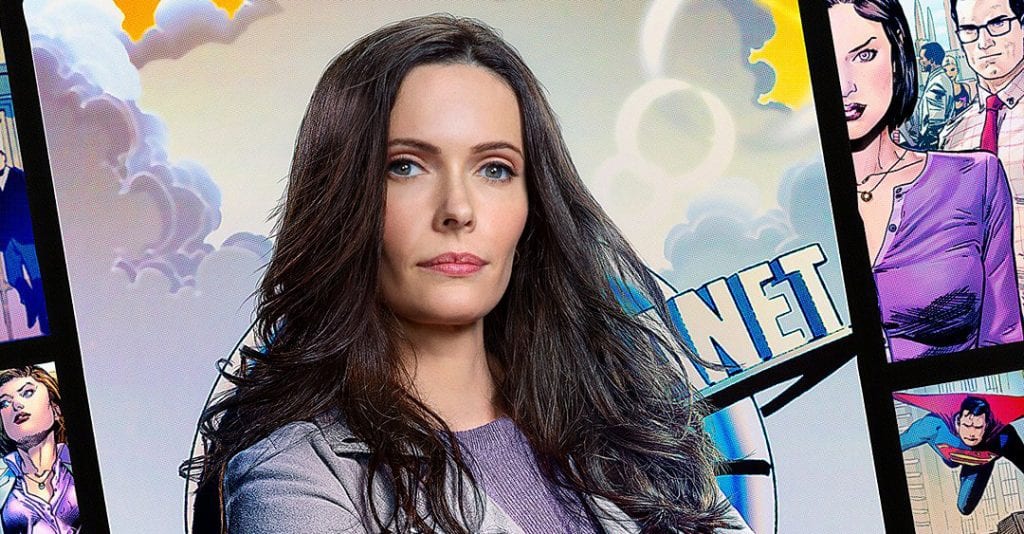 Tulloch came onto the scene as Lois Lane during the Elseworlds crossover event in the Arrowverse. That also marked the first time that we saw Superman engage in one of the Arrowverse’s famous crossovers! The actress claims that having fun is actually one of the reasons she got the role! Even more amusing is the fact that the reading was a scene from Superman II. How cool is that!?

“They were reading a lot of other actresses I recognized. I kind of had a feeling, after I did it once, that I totally was doing something different from the other actors. The choice I made was to just have fun with it. I think, based on some of the feedback I got in the room, a lot of women had been reading that scene more seriously because, on paper, the scene did read as serious. Tulloch said while speaking to Den of Geek. I just sort of played it joyfully. And at the end, when he doesn’t die, I squealed happily and said, ‘I knew it.'”

How do you feel about Elizabeth Tulloch cast as Lois lane?

Superman And Lois debuts next Tuesday! You’ll be able to watch it the next day on the CW’s digital platforms as well, for free!