If you haven’t hopped on the binge train for Hulu’s latest original series, The Handmaid’s Tale, I suggest that you do so as soon as possible. The series, which is based on Margaret Atwood’s book of the same name, follows Offred (played by the always wonderful Elizabeth Moss) a woman forced to live as a concubine under a fundamentalist theocratic dictatorship in a dystopian future. The Season 1 finale left off where Atwood’s book ended so the show is heading into unchartered waters and unknown territory for everyone, which will make for a very exciting season 2.

The Handmaid’s Tale is extremely well done, absolutely chilling and eerily timely, which led the show to receive 13 Emmy Nominations, including a Best Actress in a Drama for Moss. With the Emmy’s coming up there has been a lot of “For Your Consideration” press events, and EW was lucky enough to hop on the phone with Moss to discuss the impact the had show post-election, Team Nick vs. Team Luke, and drops some hints about the wild ride that will be Season 2.

Check out the interview below!

You started filming the series before last fall’s election — and yet it’s incredible how resonant it feels considering current events.
I think we’re constantly surprised — I think surprised is a nice word for how a lot of us feel as citizens of America. We wanted to make something that reflects us back upon ourselves. If that parallel is useful to people, if it can provide strength or illumination or a conversation, then that’s a gift. That’s not always something you get with your art; sometimes it’s just entertainment, which is totally awesome. It’s kind of nice when you can do something you feel passionate and personal about.

It must be great to hear people’s reaction now that they’ve seen the whole first season.
Having the outside perspective is really moving and gratifying and also really fun. It’s really fun for me to hear people’s questions and thoughts and to hear if they are Team Nick or Team Luke and I eat it all up. I love that stuff. It’s very fun for me because it feels personal and I have my own opinions about things, too. I feel like a fan as well. I’m asked a lot which team I’m on but I never say.

What can you tell us about season 2?
Well, I’ve read the outline for the first episode, and it is f—ing ridiculous. [Laughs] It’s insane! I can say this: There is literally no way that anyone can guess what happens. You can try, but you won’t do it. It’s incredible. We’re really looking to blow people away, and we have every intention to break [the story] open and go even further in all directions. We have no intention of doing anything else than being even more balls to the wall than we were in season 1.

Are you excited for Season 2 of The Handmaid’s Tale? What are your predictions?

You can stream the entire first season of The Handmaid’s Tale on Hulu. 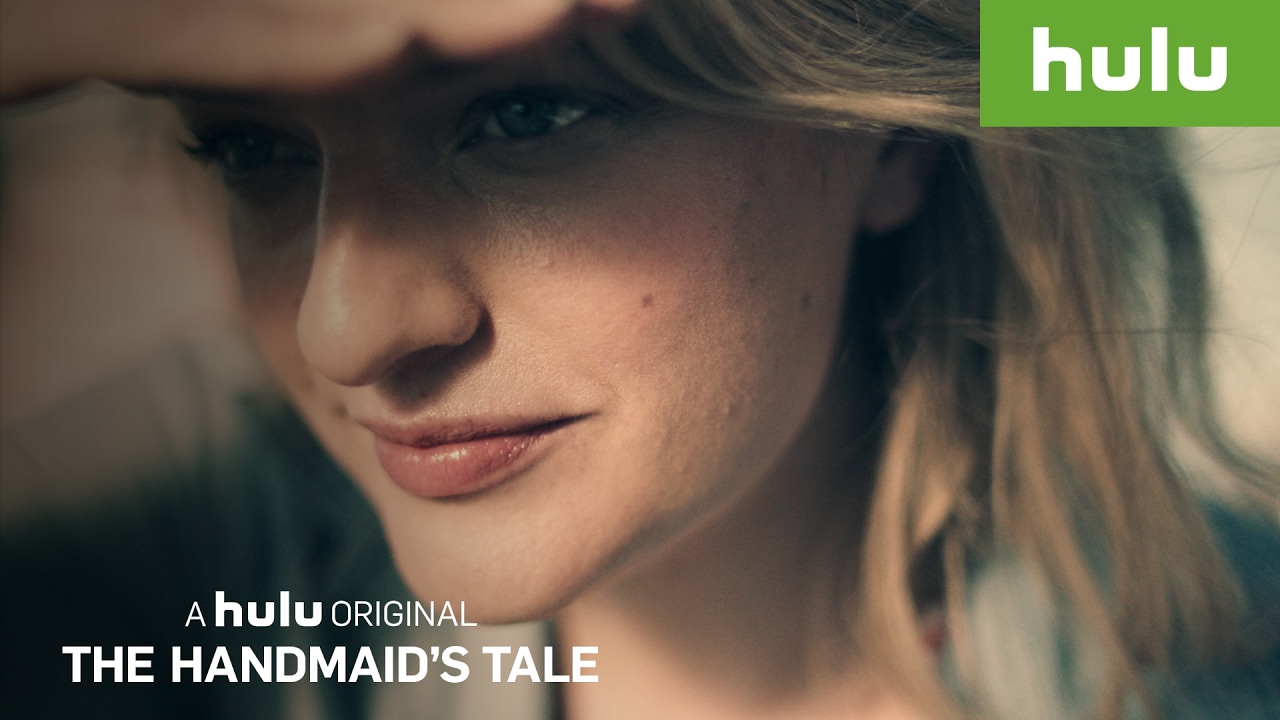 Home » Featured » ‘The Handmaid’s Tale’: You won’t guess what happens in season 2 premiere