Elizabeth Banks penned-starring-and-directed woke reboot of the classic television series, Charlie Angels, which was led by Kristen Stewart, Naomi Scott, and the Resident Evil Netflix series star Ella Balinska, was, to no one’s surprise, yet another example of modern Hollywood misandry under the guise of “empowering” female entertainment.

The movie was marketed towards women, yet even they chose not to support it.

As a result, the picture was a major box office flop for Sony, opening to just $8 million in ticket sales.

“He was flummoxed at the idea that a woman would be able to lead The Rock on a C.G.I. screen, I guess?” Banks alleged. “That was said by someone with a lot of power in our industry to my face” 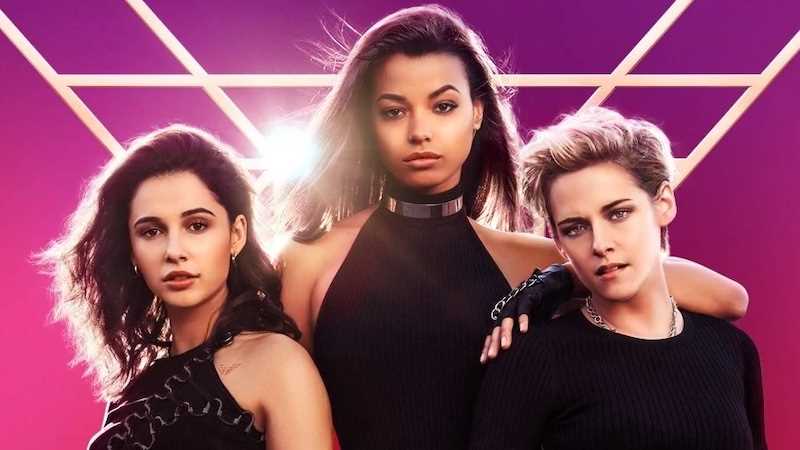 After all, it wouldn’t be the first time we’ve seen a facility go rogue and promote a creator’s work in an entirely different light than intended (John Carter and Fight Club come to mind).

Banks has no one but herself to blame for the way her picture was accepted by the public, in reality.

“When we were casting the movie, I wanted really fresh faces,” claimed the director. “I wanted a diverse cast. It’s important that women, the audience for this movie, sees themself in some part of this movie. I think that’s really important.”

“We literally have a character who is essentially working at a big corporation and is not being believed or listened to by her bosses,” she added. “One of the statements this movie makes is that you should probably believe women.”

“We have as much validity in what we’re feeling and how we want to go about living in the world, being in the world, and that was really important to me, that we felt like we had characters that were being taken seriously and given a chance to live their best life,” the Charlie’s Angels director continued.

Almost a week before the film opened in theaters, director Elizabeth Banks blamed men for its failure.

In light of the #MeToo Movement, which was in full swing at the time, Banks concluded that Hollywood stars need to take control. “That said we’re in charge of Hollywood; we’re the stars. We can do it. We have to take control of this. And I feel like I’m part of a new cla**that feels the same way. Like it’s our time now.” she said. “We have to

“[Banks’ film] is still gonna be fun and ‘Charlie’s Angels’-y, but will also be current and modern,” the actress said. “I know I have to watch my language

Following the box office failure of Sony’s Escape Plan, Banks tweeted, “Well if you’re going to have a flop, make sure your name is on it at least 4x. I’m proud of Charlie’s Angels and happy it’s in the world.”