Eddie Izzard has revealed that the late Alan Rickman spoiled one of Harry Potter’s biggest twists over a dinner.

Comedian and activist Izzard reflected on her interactions with Rickman for a recent feature in The Guardian.

According to Izzard, she went out to dinner with Rickman in New York while she was there performing in a play. 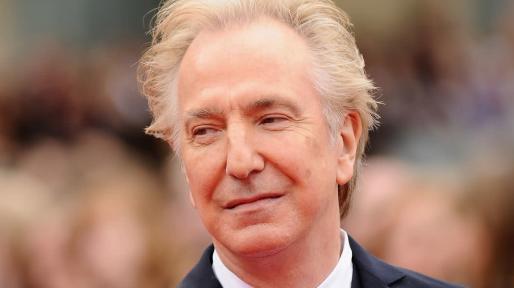 “Alan had started playing Professor Snape from the Harry Potter films,” Izzard recalled. “He portrayed him with an intense and brittle spirit. I asked if Snape continued in future stories.”

While Izzard claims that the meeting took place in 2003, Half-Blood Prince wasn’t in fact published until 2005.

Elsewhere, Izzard also praised Rickman’s character, sharing that he had recommended her for a role opposite Lindsay Duncan in a play by David Mamet.

“It was a wonderful thing for him to do and Lindsay was a fabulous actor to be working with,” she said.