We are just a few weeks away from the release of Guardians  of the Galaxy Vol. 2, which hits theaters on May 5th,  and the wait is torturous! 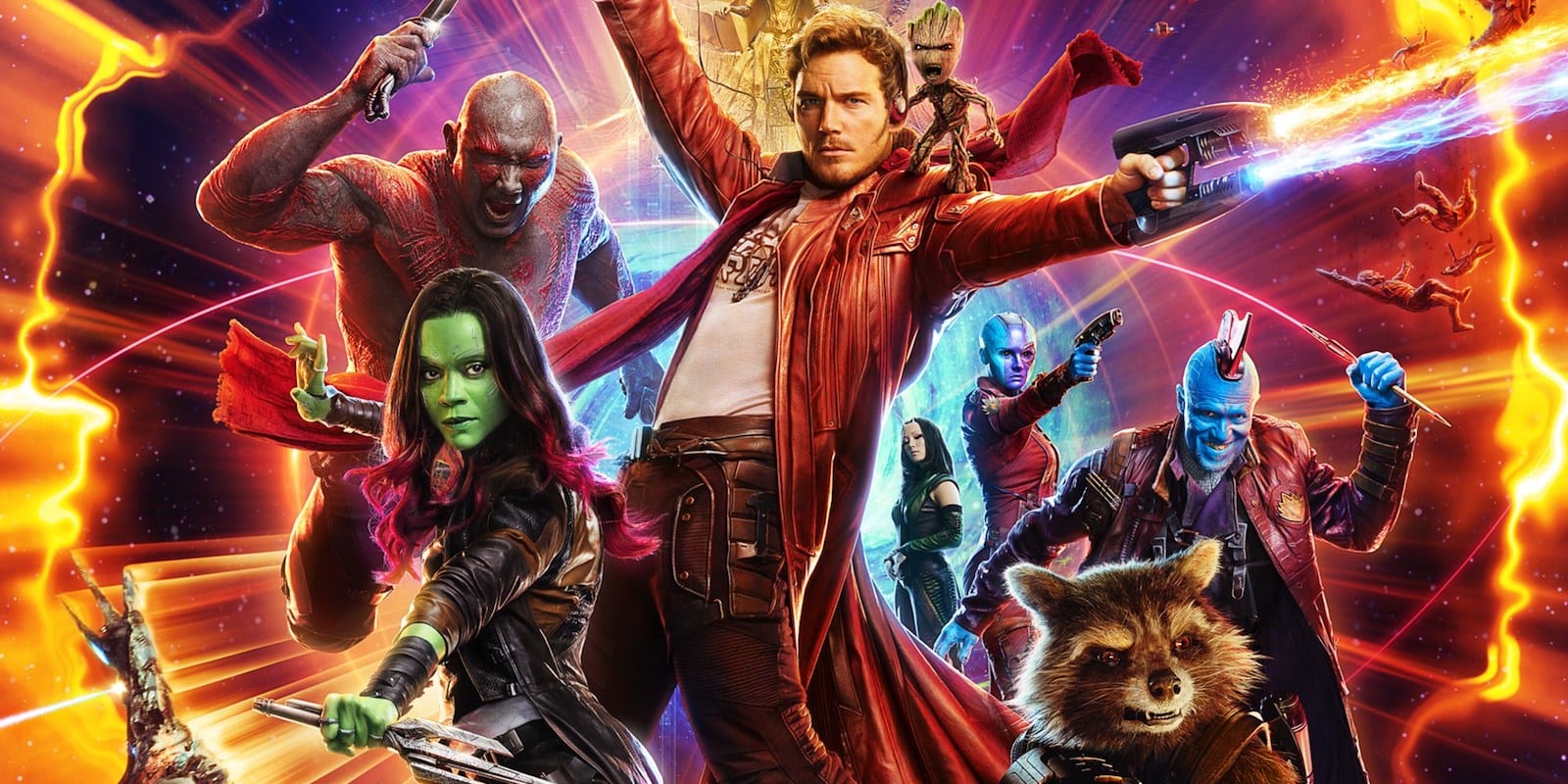 The film is just starting to be screened for critics and media press, and while no official reviews are able to be released until later this month, many took to twitter to offer their brief and spoiler-free initial thoughts.

The consensus so far is super positive! There’s lots of love for Baby Groot, the music, humor, and the colorful cinematography.

Check out some of the initial reactions out below!

I need to see GUARDIANS OF THE GALAXY VOL. 2 a second time, but after one viewing: very funny, a bit shaggy, grade-A Kurt, and so much heart pic.twitter.com/IO4GXO4ANX

GUARDIANS OF THE GALAXY VOL 2. is very fun. Takes the EMPIRE "split up your characters" strategy. Drax is a hoot. Baby Groot steals the show

Don't think I've heard so much laughter at a press screening. People seemed to really be digging Guardians Vol. 2. Can't say more (yet)

Going in with through-the-roof expectations, Guardians Vol. 2 still left me wishing it was never going to end. I seriously loved it. pic.twitter.com/kMvGQCeRiS

GUARDIANS OF THE GALAXY VOL. 2 is exciting, funny, gorgeous & a helluva tearjerker. For many, it will become their new favorite Marvel movie pic.twitter.com/Po4ZOSPs8Q

Guardians of the Galaxy Vol. 2 is funnier than the original, a ton of surprises, and an unexpected emotional profoundness. I am Groot.

GUARDIANS OF THE GALAXY 2 kept a smile on my face from beginning to end. Funny, action packed, emotional, and tons of surprises. Thumbs up. pic.twitter.com/aIz7Redwin

Guardians of the Galaxy Vol. 2 is a whole heap of fun. Gorgeous, a bit mad, and surprisingly emotional. And yes, Baby Groot is everything.

Safe to say that May 5th can’t come soon enough!!

Home » Featured » Early Reactions for ‘Guardians of the Galaxy Vol. 2’ are Here to Make You Even More Excited