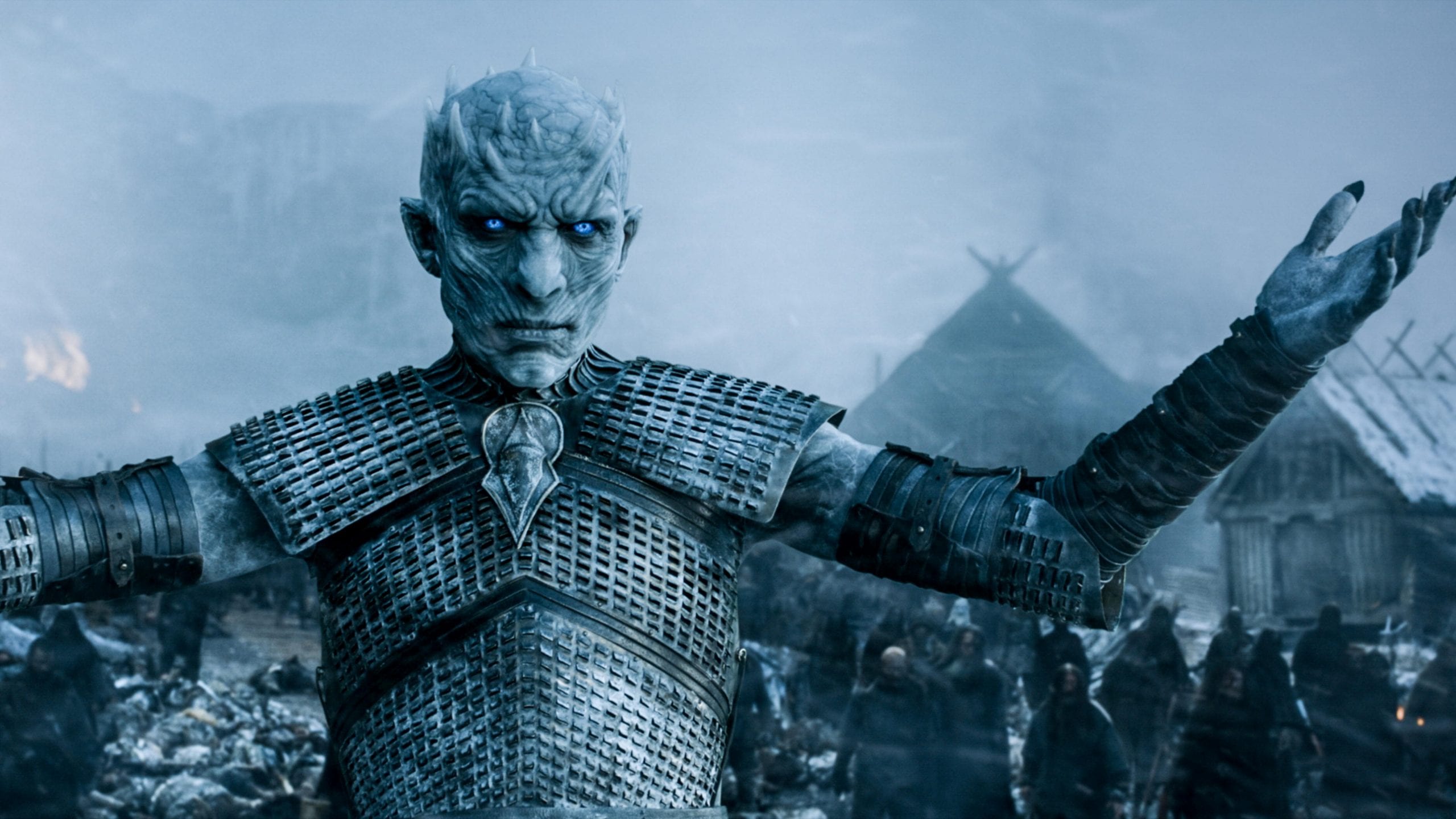 Game of Thrones highly anticipated seventh season premieres this Sunday on HBO, and to hype us up even more, Spotify has teamed with the show’s music supervisor Evyen J. Klean to reveal the Night King’s “Winter is Here” playlist!

The 27 song playlist’s tracks include Megadeth’s “Never Dead,” Motorhead’s “March or Die” and Muse’s “Dead Inside” to remind us all that winter is no longer coming… it’s here. Spotify also examined Game of Thrones listening to determine the most obsessed cities in the U.S., most popular characters based on their playlist streams, and the top tracks from the show. The results found that the most obsessed Thrones city is Santa Clara, California, Jon Snow is the most globally popular Thrones character, and ‘Light of the Seven” by Ramin Djawadi from Season 6 is the number one show track.

Check out the full tracklist here then stream it on the Spotify app!