Dwyane Wade has filed to legally change the name and gender of his transgender daughter Zaya. According to The Blast, the NBA legend is asking a Los Angeles County Court judge to make the transition official and change his daughter’s name to Zaya Malachi Airamis Wade. Wade has to officially ask the court since Zaya is not 18 years old yet.

The Blast says that Wade asked the court legally issues a decree recognizing that Zaya’s gender is changed to “female.” It also states that the reason for the change is “to confirm with gender identity.” The case will now be issued by a judge.

Zaya, 15, came out as transgender in 2020. In June of their year, Wade talked about the recent bans lawmakers have put on transgender children playing sports. “To me, it’s a joke. This is our life. We live this,” Wade said at TIME Magazine’s TIME100 Summit, per USA Today. “When you’re out there making rules, if you’re not experiencing this, come and live a day with my daughter. Come and see how it is to walk through this world as her.” 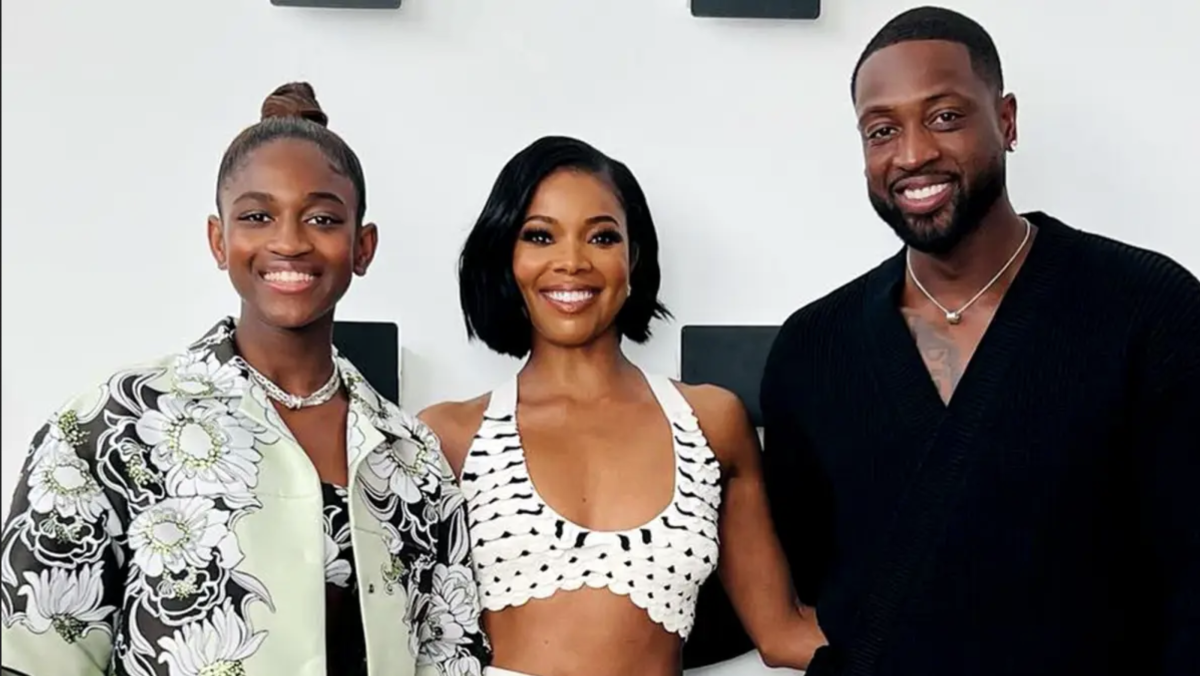 Wade continued: “As blessed as it is for my daughter to have parents who can support her, I’m still afraid every moment she leaves the house. “And not just because of gun violence, but because of the way people perceive her in this world.”

Wade also shared his reaction when Zaya told him and Union about being a transgender woman. “I said, ‘You are a leader. You are a leader, and this is an opportunity to allow you to be a voice,'” he said. “Right now it’s through us because she’s 12 years old, but eventually, it will be through her.”