Dwayne Johnson, both star and producer of the upcoming film Black Adam, has expressed interest in a crossover that would have extremely far-reaching implications for not just the DC Universe, but also the Multiverse at large.

Johnson announced that his super-man, Teth Adam, will go against Superman (Henry Cavill) in the future. This might become reality with Warner Bros developing ‘Man of Steel 2’. 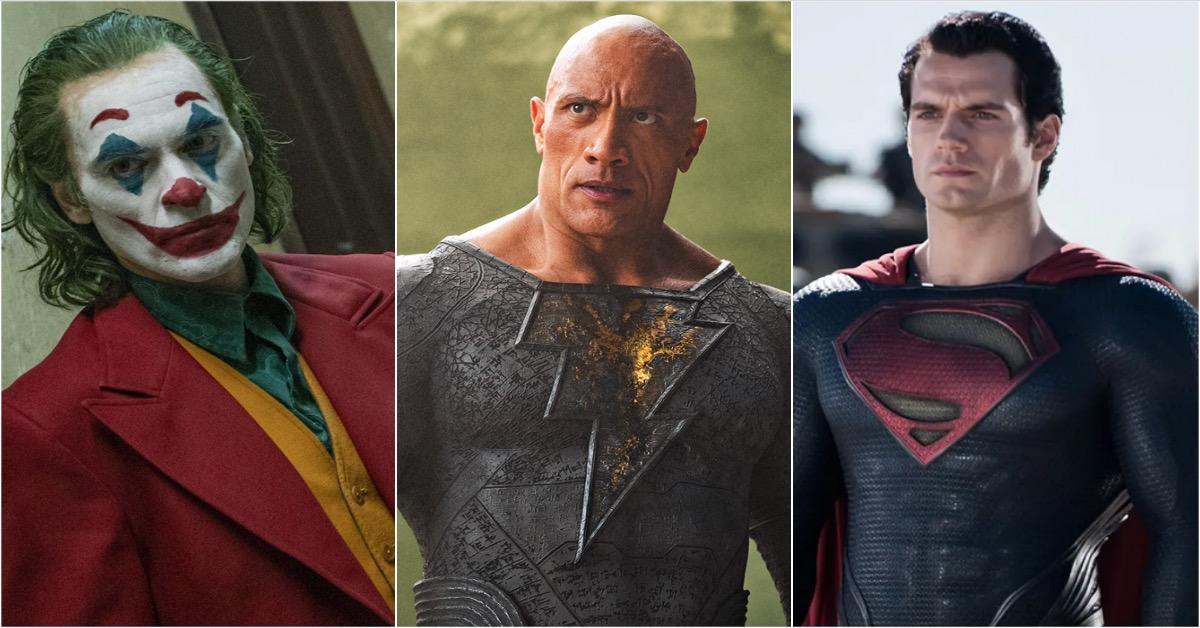 “The fans will always guide you where you need to go. That’s the new era I talk about in the DC Universe. And in the DC Universe — they haven’t always listened to fans in the past, but things are different,” Johnson told EstoEs COMBO. “In Black Adam, things are different. So that’s why we can introduce the JSA. That’s why in Black Adam, Superman, Batman, Aquaman, Wonder Woman, Flash — they all co-exist in our world.”

Unlike other superhero movies that exist in the DC Extended Universe, Todd Phillips’ Joker and Matt Reeves’ The Batman occupy separate corners of the larger DC Multiverse. This means that any character could show up in either movie, according to Johnson.

Ideally, Johnson would like to see all the characters’ paths cross eventually because that is what the fans want. He believes there could be a good way to make it happen too, such as a fight between Black Adam and Superman.

He added: “So Black Adam colliding with all of these characters in the DC Universe, we come to the table with that open mind. If you said to me, ‘Suicide Squad?’ I say, ‘Yes.’ ‘Justice League?’ I say, ‘Yes.’ You name them, open up the book. Everything.”

Johnson is hopeful for a future crossover between Marvel Studios and DC Comics on the big screen.