The ongoing debate on whether or not actors should “method” while filming remains contentious to some and sacred to others. Andrew Garfield, star of Marvel, previously spoke about how valuable he found it.

In a previous interview on Marc Maron’s show, the award-winning actor revealed how he utilized it in his roles, including being celibate and fasting quite a bit for his role in Martin Scorsese’s film Silence, where he played a Jesuit priest in the 17th century.

Drew Barrymore revealed on her talk show today that Garfield’s comments a few weeks ago about the half-year timeline for relationships wasn’t impressive to her.

“I definitely, on certain projects, like when I did Grey Gardens, this film I did where I played beloved real-life woman Edie Beale, I was so nervous I didn’t really chit chat with everybody on set, I just really stayed in character.” Barrymore laughed on her show (via Decider), “What’s wrong with me that six months doesn’t seem like a very long time? I was like, ‘Yeah so?'” Even though she joked about it, abstinence has been something she’s practiced “method” acting-wise at times in the past. For example: “I get abstaining from sex, I mean I did that my entire 20s, right?” 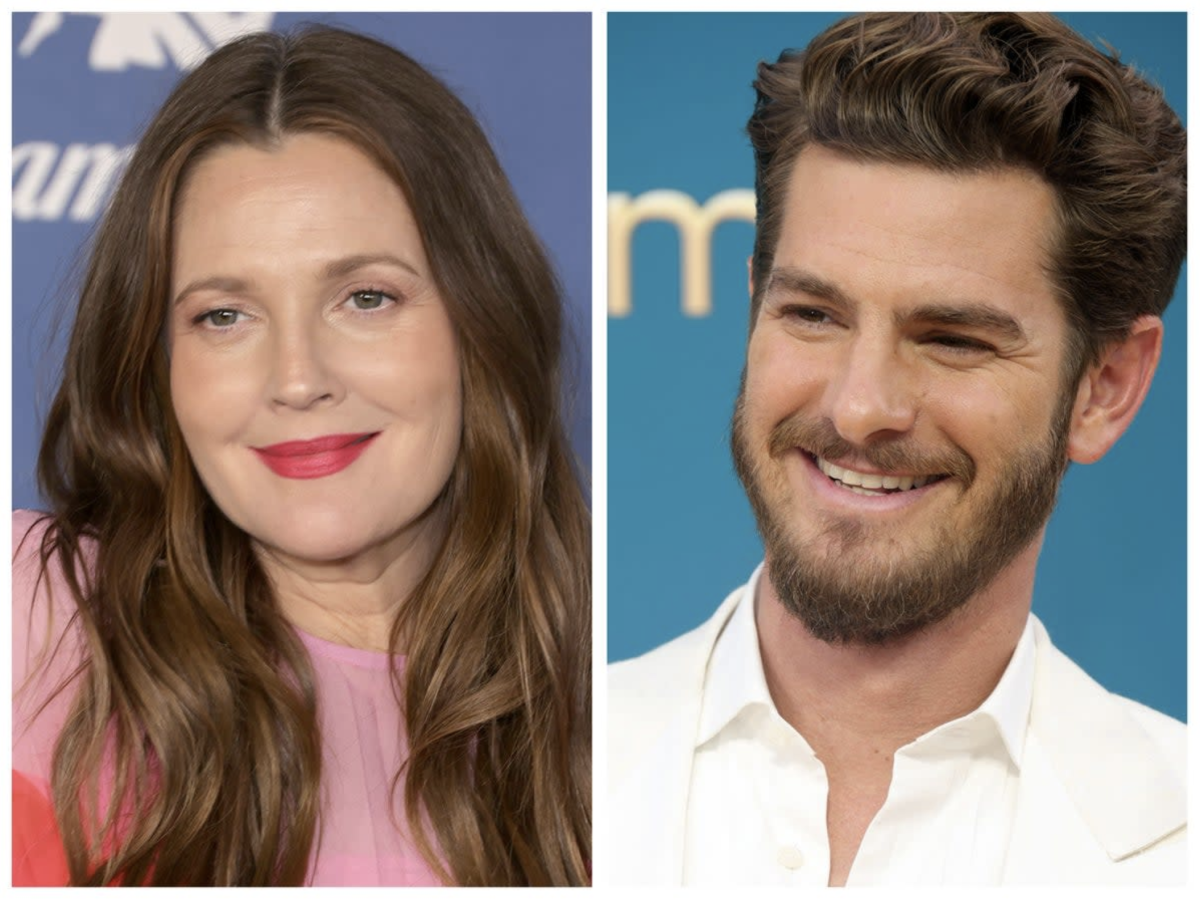 In context, Garfield was simply highlighting the amount of time it takes to prepare for celibacy when he stated that it took him six months to be chaste.
“There [have] been a lot of misconceptions about what Method acting is, I think,” Garfield added in the interview.

People are still behaving like that, and it’s not about being a jerk to everyone on set. “People are still acting in that way, and it’s not about being an a- to everyone on set. It’s actually just about living truthfully under imagined circumstances, and being really nice to the crew simultaneously, and being a normal human being, and being able to drop it when you need to and staying in it when you want to stay in it.”

He continued,  “I’m kind of bothered by this idea that ‘Method acting is f-cking bullsh-t.’ No, I don’t think you know what Method acting is if you’re calling it bullsh-t, or you just worked with someone who claims to be a Method actor who isn’t actually acting the Method at all. It’s also very private. I don’t want people to see the f-cking pipes of my toilet. I don’t want them to see how I’m making the sausage.”

For others, the idea of pretending to be someone else has been a touchy subject, especially after reports of some questionable behavior by purported participants such as Jared Leto. Others have quickly blamed other odd interpretations on the approach, such as Jim Carrey in Man on the Moon.