The pair reunited on the season three premiere of The Drew Barrymore Show, which aired Monday (12 September) on Lifetime.

“We laughed so much, that was so much a part of our connection,” said Barrymore.

Long agreed and added: “I love that we’ve maintained our love, because I don’t think it’ll ever – from my end, it’ll never go anywhere, I’ll love you always.”

Barrymore was so emotional she started tearing up and used her hand to cover her mouth. Then, the couple grabbed each other’s hands for support.

“I will always love you so much, you were so important to me,” she added, as the audience cheered.

“I feel like we’ve been through so much together too. When we used to talk and facetime, I was always like ‘I’ve really grown up Justin’. I always wanted to prove to you what a different person I was than when we dated,” Barrymore admitted. 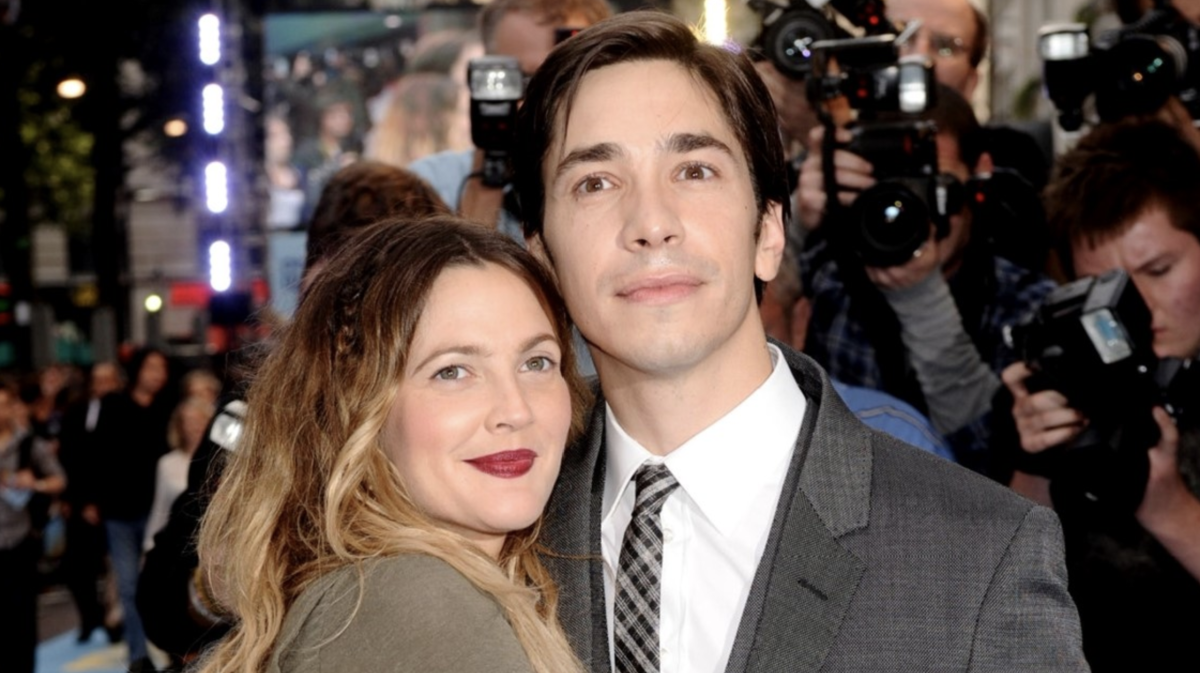 “We had so much fun but we were more hedonistic, more immature. We would get together, we would break-up, it was chaos, but it was hella fun.”

“Fun chaos, most hedonism is fun!” Long agreed before adding, “I cherish that time”

They also spoke about their relationship’s early days – which included gaming nights with Quentin Tarantino – and Barrymore referred to Long as a “bachelor” when they first met.

Believing that exes ought to be treated with respect, the pair wrote an ode entitled “champion your ex”

Barrymore said that she only wants two things in life: your success and happiness.