Entertainment Weekly announced today that a Dredd television series is in early development, with IM Global and U.K. games developer and publisher Rebellion teaming up for the live-action series. While actors and specific characters have yet to be announced, what is known is that series – titled Judge Dredd: Mega City One – will center on Dredd and other Judges within the fictional megalopolis of Mega-City One.

The series is not explicitly connected to the 2012 film starring Karl Urban, however, Rebellion’s Jason and Chris Kingsley say the fan campaign to further explore the film’s world played a part in making the series a reality. “Thanks to the legions of fans who have kept up pressure on social media, and a lot of background work and enthusiasm, we aim to make a big budget production that will satisfy both our vast comics audience and the even greater general screen-watching public,” the pair said.

Entertainment Weekly also released concept art for the series, which you can view below: 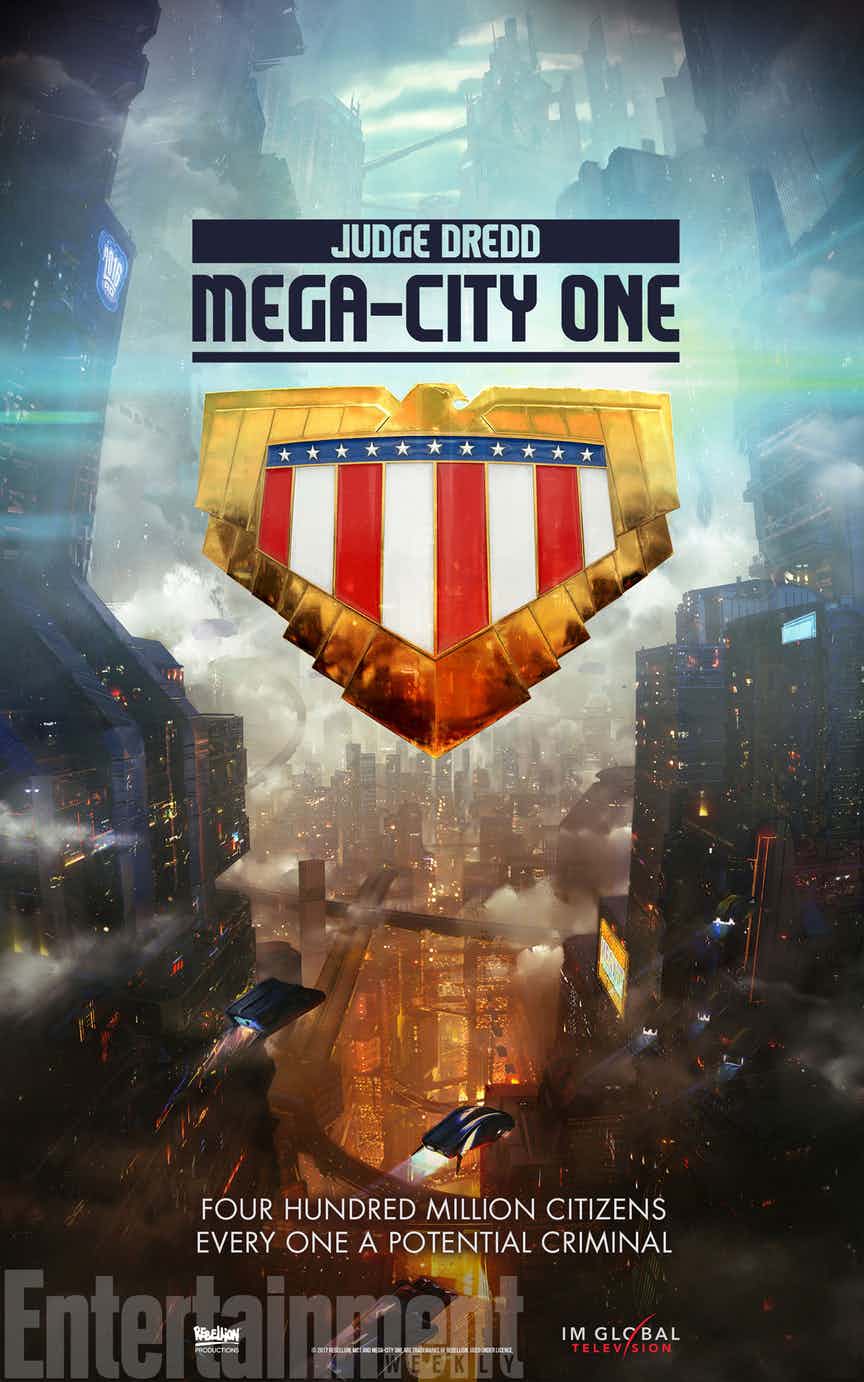 No expected release date or network/streaming service provider is known at this time either.