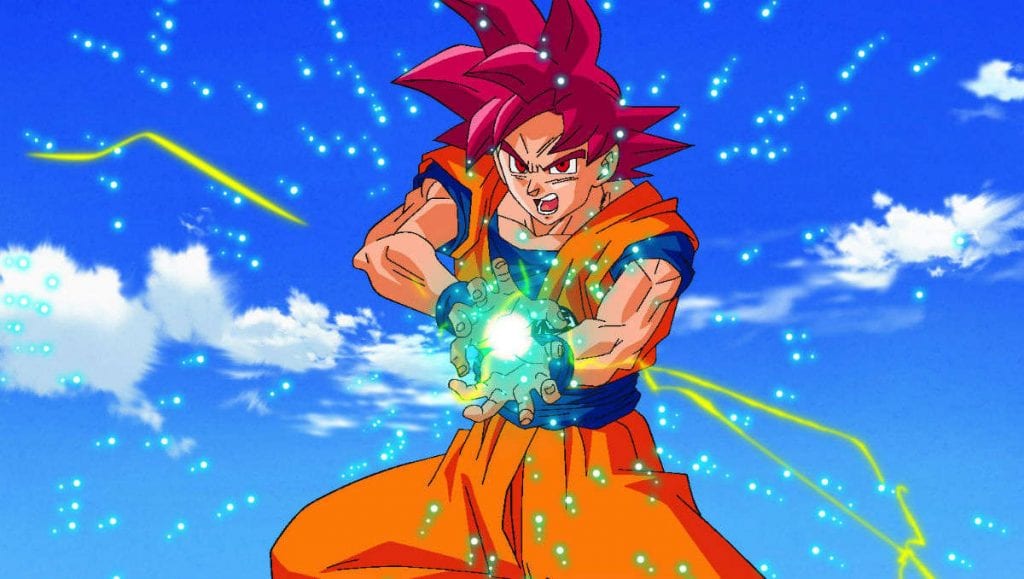 Dragonball Heroes has been airing regularly, but that’s just a silly, yet cool, non-canon anime. The Dragonball Super manga has been running this whole time as well. There’s an entirely new arc that they could adapt for an anime. The manga is currently in a new arc, it should be noted.

The franchise has been hyping up Goku Day for weeks. That’s right, Japan has a Goku day. It seems to celebrate the holiday they’ve decided to go ahead and announce this brand new movie! This is fantastic news for everyone who has been waiting for the Dragonball Super anime to continue. This movie is strongly expected to lead directly into a new anime series.

How do we know the movie is coming? Well, it looks like someone screwed up at Toei Animation. Someone in their European branch accidentally let into the wild a message from Toriyama in regards to the upcoming film. They took it down as quickly as they could but rabid Dragonball fans were quick to take screenshots of it. I’ll copy what it said below.

“An all-new movie since Dragon Ball Super: Broly is currently in the making! Just like the previous movie, I’m heavily leading the story and dialogue production for another amazing film. I really shouldn’t talk too much about the plot yet, but be prepared for some extreme and entertaining bouts which may feature an unexpected character. We’ll be charting through some unexplored territory in terms of the visual aesthetic to give the audience an amazing ride, so I hope everybody will look forward to the new movie!”

Fans are already hard at work speculating who the unexpected character could be. We’re excited to find out!

How do you guys feel about Dragonball Super getting a new movie? Hopefully, you’re as excited as we are.