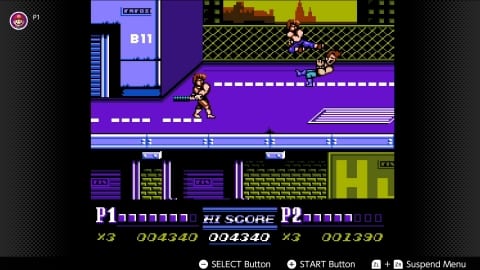 Double Dragon II: The Revenge is a popular side-scrolling beat ’em up featuring the return of Jimmy and Billy Lee, better known as the Double Dragons, as they fight their way through nine levels filled with Shadow Warriors on a quest to avenge the loss of their beloved Marion. 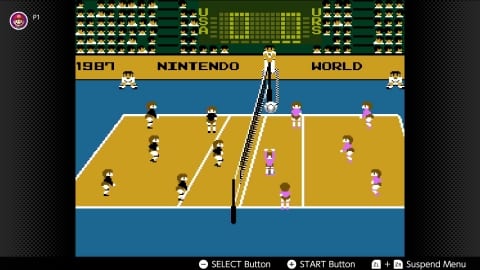 Volleyball allows players to be the captain of a volleyball team as you compete against various teams in hopes of reaching 15 points first. 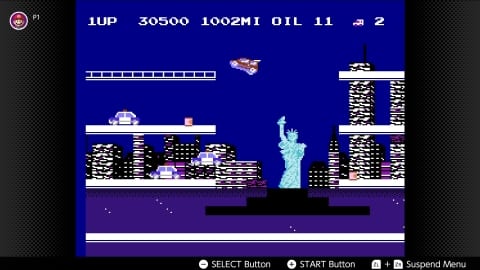 City Connection has players on the run from the cops after breaking into a prestigious paint store in New York City. Carrying leaking cans of paint, you must drive your way across the city in hopes of catching a boat to England.

These three games join the 40+ games already available on the NES service, including:

You can join Nintendo Switch Online for $3.99 a month, $19.99 a year or $34.99 for a family plan. Details on pricing can be found here: https://www.nintendo.com/switch/online-service/pricing/

What games do you hope get added to the NES Online service? Let us know in the comments!