Former President Donald Trump has officially announced his candidacy for the 2024 Presidential election. After losing to Joe Biden in 2020, there have been years of speculation that he would run again and on Tuesday night, BBC obtained documents that confirmed his campaign. Minutes later, at Mar-a-Lago – former POTUS’ club in Palm Beach, Florida – Trump made a formal announcement to supporters who had gathered there for Tiffany Trump’s wedding over the weekend. 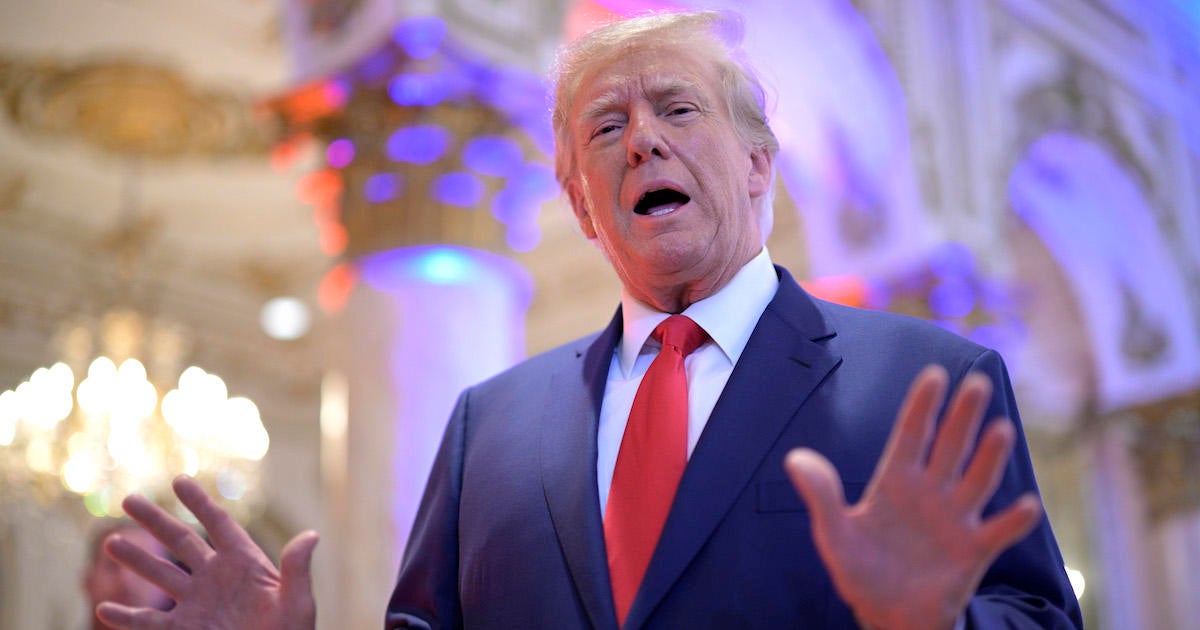 Governor Ron Desantis of Florida is one (possible) candidate for the Republican primaries, and if President Biden decides to run again, he would be at the top of the Democrats’ ticket. Check out CBS News for former president Donald Trump’s campaign announcement coverage; they will also have a livestream of his speech.