Former President Trump baselessly claimed on a podcast last week that the tragic incident on the set of Rust involving actor Alec Baldwin and cinematographer Halyna Hutchins might have been intentional.

Baldwin fatally shot Hutchins in October when he fired a prop gun containing a live round. Authorities are investigating the matter, but no charges have been filed so far. The 63-year-old actor has said he is “fully cooperating” with the investigation.

Trump, who said he does not know the actor, told conservative podcast host Chris Stigall he believed it was strange that Baldwin would point a gun at a cinematographer and not a fellow actor on set.

“As bad as it may have been kept, meaning, you know, the people that take care of the equipment and the guns and everything else … But even if it was loaded, and that’s a weird thing — maybe he loaded it,” Trump said before discussing Baldwin’s imitations on Saturday Night Live.

“He’s a cuckoo-bird, he’s a nutjob. And usually, when there’s somebody like that, you know, in my opinion, he had something to do with it,” Trump said. 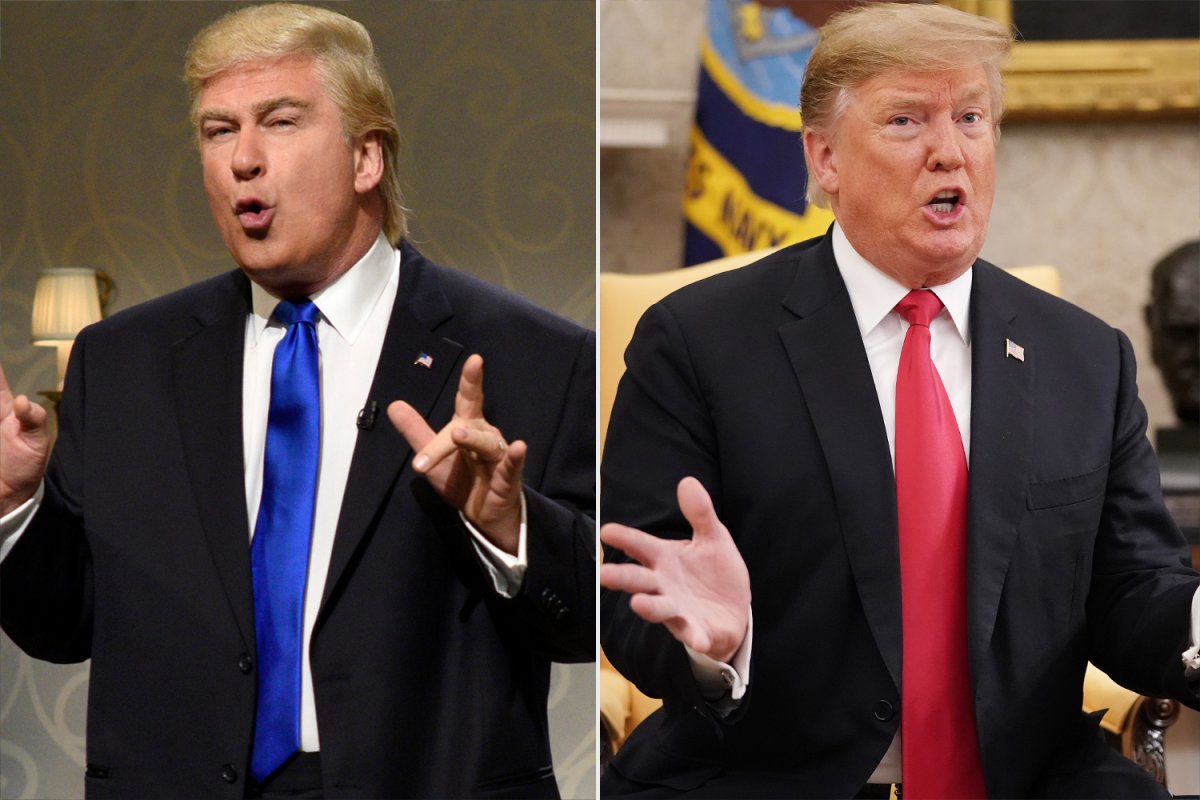 Baldwin released a statement the day after the incident, saying there were “no words to convey my shock and sadness regarding the tragic accident that took the life of Halyna Hutchins, a wife, mother and deeply admired colleague of ours.”

“I’m fully cooperating with the police investigation to address how this tragedy occurred and I am in touch with her husband, offering my support to him and his family. My heart is broken for her husband, their son, and all who knew and loved Halyna,” Baldwin said.

Baldwin on Monday called for a police presence on all movie and television sets specifically to monitor firearms.

“Every film/TV set that uses guns, fake or otherwise, should have a police officer on set, hired by the production, to specifically monitor weapons safety,” read a tweet from Baldwin’s art foundation.