The famous country singer Dolly Parton has collaborated with SportPet designs to create a pet apparel line named ‘Doggy Parton.’ The collection not only offers a “blonde bombshell” hairpiece, but also other fashionable items for pets such as a pink cowgirl hat with tiara, Western print collars and leashes, tour t-shirts, cowgirl dresses, bandanas, and squeaky toys.

A percentage of the earnings from the line will go to rescue organization Willa B. Farms.

Dolly said in a statement: “‘Puppy Love’ was my very first record and six decades later, my love for pets is stronger than ever.

“This inspired me to start my own line of Doggy Parton apparel, accessories, toys and more with a little ‘Dolly’ flair.

“Part of the proceeds will support Willa B Farms, a rescue where animals in need find never-ending love. Don’t we all need that?’ “ 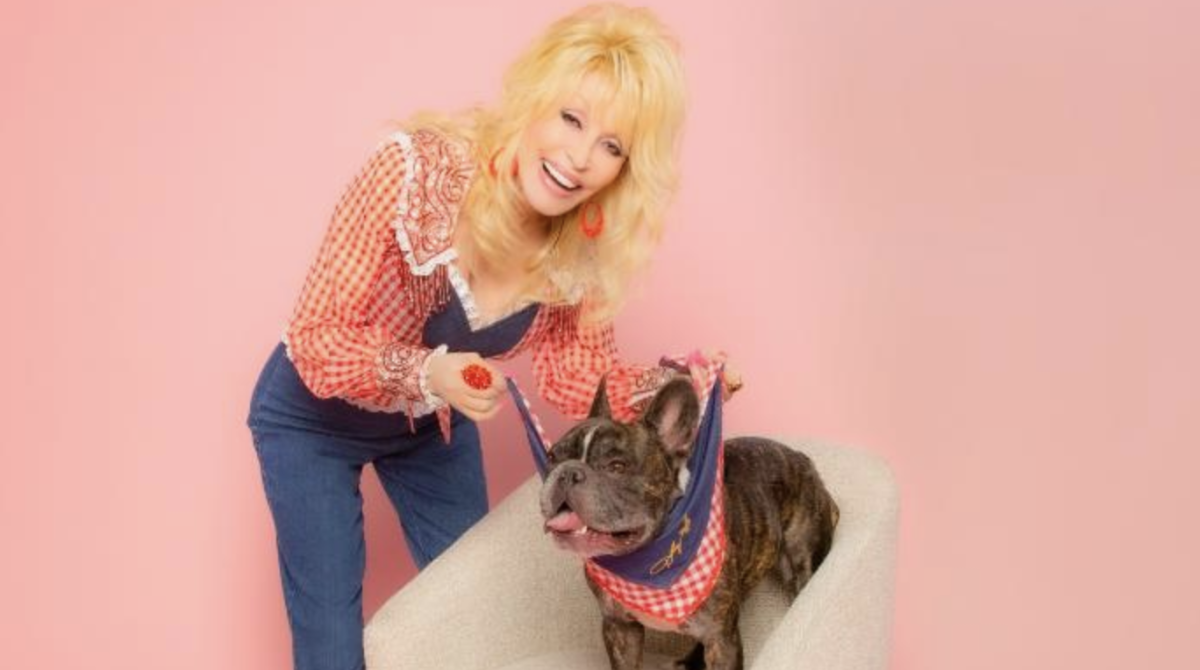 Earlier this month, the 76-year-old county legend unveiled another non-musical venture; plans for a new rollercoaster at her Dollywood theme park.

The Big Bear Mountain will open at the attraction – which opened in Tennessee in 1986 – in 2023 and will feature “three separate launches, multiple airtime hills, high-speed carousel turns, and tunnels, including a pass behind a waterfall”.

The ‘Jolene’ singer is excited fans will be able to travel the Smoky Mountains themselves via the ride while referencing her 1994 song ‘Smoky Mountain Memories.’

She tweeted: “The Smokies are all about adventure and going exploring. I’m excited our guests will be able to head out on their own trip into the Smokies to see if they can find that Big Bear. Whether he’s out there or not, I’m sure they’ll find a lot of memories along the way that they’ll keep forever.”

Meanwhile, Dollywood president Eugene Naughton explained that the ride was “family-friendly” and described it as being “comfortable fun.”

He said: “If you’re going to be the No. 1 family attraction in the United States, your product needs to be family-friendly. So, within this ride called Big Bear Mountain, I like to call it comfortable fun.”