“I was never asked to perform that with Whitney,” Parton revealed. “I wish that could’ve happened, I would have loved that, but I don’t think I could’ve come up to snuff with her, though. She’d have out-sung me on that one for sure.”

During #WWHL, @DollyParton said she wishes she could’ve performed ‘I Will Always Love You’ with Whitney Houston.

“I would’ve loved that, but I don’t think I could come up to snuff with her though. She would’ve outsung me on that one for sure.” pic.twitter.com/4ReL6humhD

Parton wrote “I Will Always Love You” in 1973 to say goodbye to Porter Wagoner, her mentor and business partner. The song was a big hit, topping the Billboard Hot Country Songs twice. But the track gained newfound popularity when Houston recorded it.

In 1992, Houston recorded “I Will Always Love You” for the movie “The Bodyguard”. The song became very popular and was on the Billboard Hot 100 charts for 14 consecutive weeks. It was also a success internationally and was certified diamond. Houston won a Grammy Award for Record of the Year for her performance.

Parton has always praised Houston for her song rendition and even personally called the singer to express her gratitude. In a February 2019 interview, Parton told Grammy.com that it was actually her favorite rendition of one of her songs. 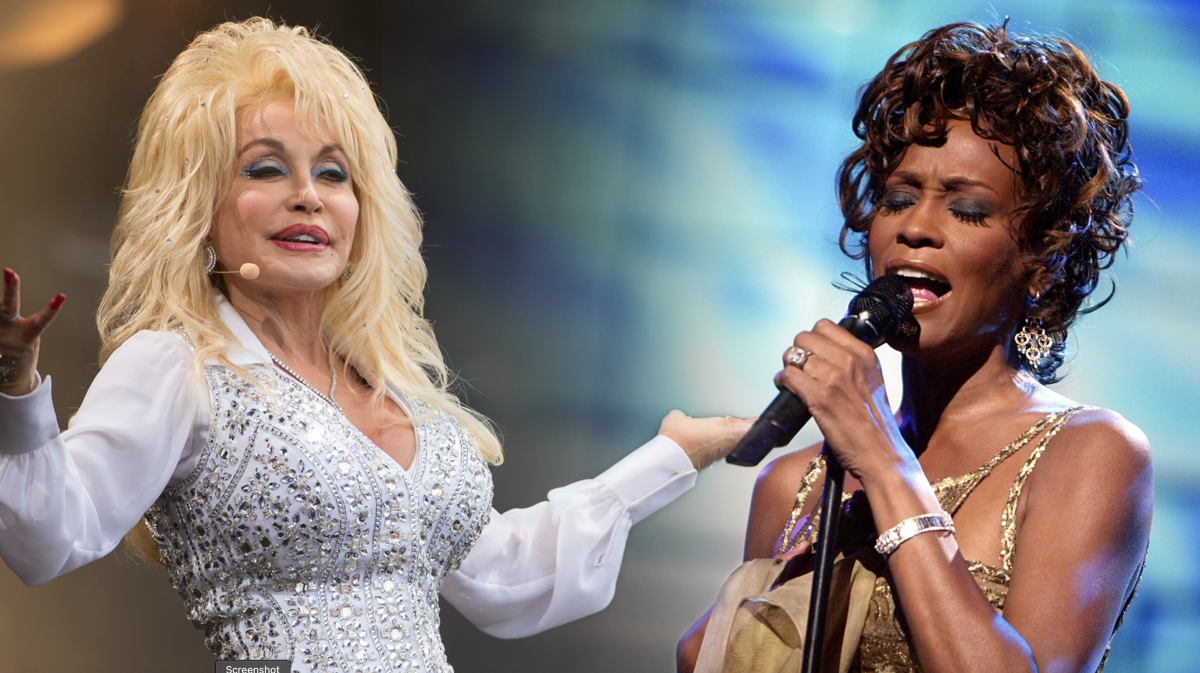 “I will always treasure, and should, the big crossover with Whitney on ‘I Will Always Love You,’ because that really put me in the forefront as a writer and an artist and I think it made a lot of people see me as a writer,” Parton said. “I was just a girl with the big hair and big t– and a big personality, but I think that one kind of pointed a finger at me as a serious songwriter and the fact that it did so well and I was so touched by it and so honored by it that. That one will stand out in my mind forever.”

Houston said that she thinks Dolly Parton is a great writer and singer. Houston was worried about how Parton would feel about her version of the song, but she was happy when Parton said she liked it.