Thor: Love and Thunder is coming out soon. It is one of the most anticipated movies of the year. The fourth Thor movie is going to be a great movie with Mighty Thor and Christian Bale as the villain Gorr. As with every Marvel film, the question is, does Thor: Love and Thunder have a post-credits scene?

Does Thor: Love and Thunder have a post-credits scene?

Chris Hemsworth is coming back to play the son of Odin in a movie. He is going to be in a different movie than the one he was in before. In that movie, he was a superhero. But now he is going to be a regular person, like us. We do not know many details about the film yet, but we have seen some trailers. Two post-credits scenes in the movie seem to have been leaked. So it does seem likely we’ll get at least two scenes after the credits start to roll. 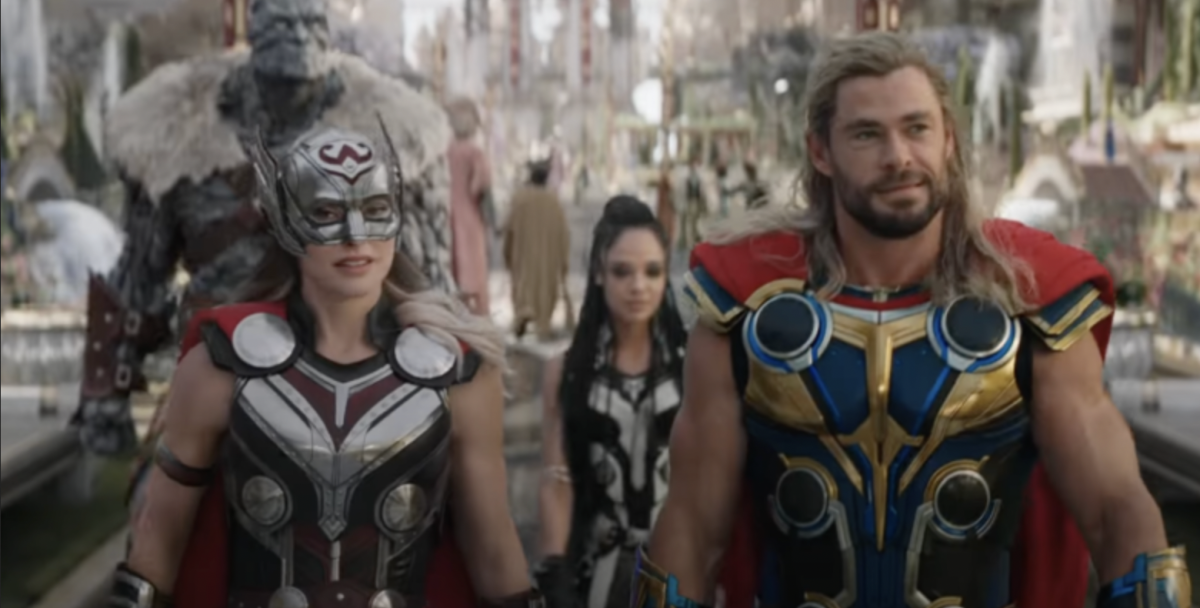 What are the post-credits scenes in Thor: Love and Thunder about?

There are going to be two post-credit scenes in the movie. These scenes will be connected to two upcoming Marvel projects. The first project is called Wakanda Forever and it is connected to the Black Panther movie. The second project is an animated series called I Am Groot and it comes out in August.

Black Panther 2 is coming out soon. The first post-credits scene is about the sequel. This is because the film deals with the theme of the Gods around the universe. People think that we will see Bast, the Panther Goddess, in the film. In fact, there is an image with Valkirya and Jane Foster together with a woman who seems to be wearing a Thor costume.

James Gunn has said that the Baby Groot series of shorts is an independent series from the MCU. However, we have already seen scenes from other movies that are similar. For example, we saw a scene dedicated to Into the Spiderverse in Venom.

What do you think of the two possible post-credits scenes for Thor: Love and Thunder?  Let us know.  And we promise to update this article as we learn more information!

Home » Movies » Does ‘Thor: Love and Thunder’ have a Post-Credits Scene?