Only a small percentage of people in comics ever stay dead. In the Marvel Cinematic Universe, on the other hand, it appears that this isn’t the case, as filmmakers have stated that deaths in their films must have significance. That implies fans of the franchise may never see Wanda Maximoff / Scarlet Witch (Elizabeth Olsen) again after she sacrifices herself at the end of Doctor Strange in the Multiverse of Madness to stop the Darkhold’s corruption.

Not so fast, Michael Waldron advised. While he didn’t completely confirm her return, the author in one recent interview suggested she might be done “for now.”

“She’s removing herself from the board… For now? Forever? We’ll see,”I’d want to see her again if given the opportunity,” he told Empire in an interview.

Following Multiverse of Madness and WandaVision, there have been rumors about a solo Scarlet Witch project, something Olsen has stated she’d be interested in appearing in. 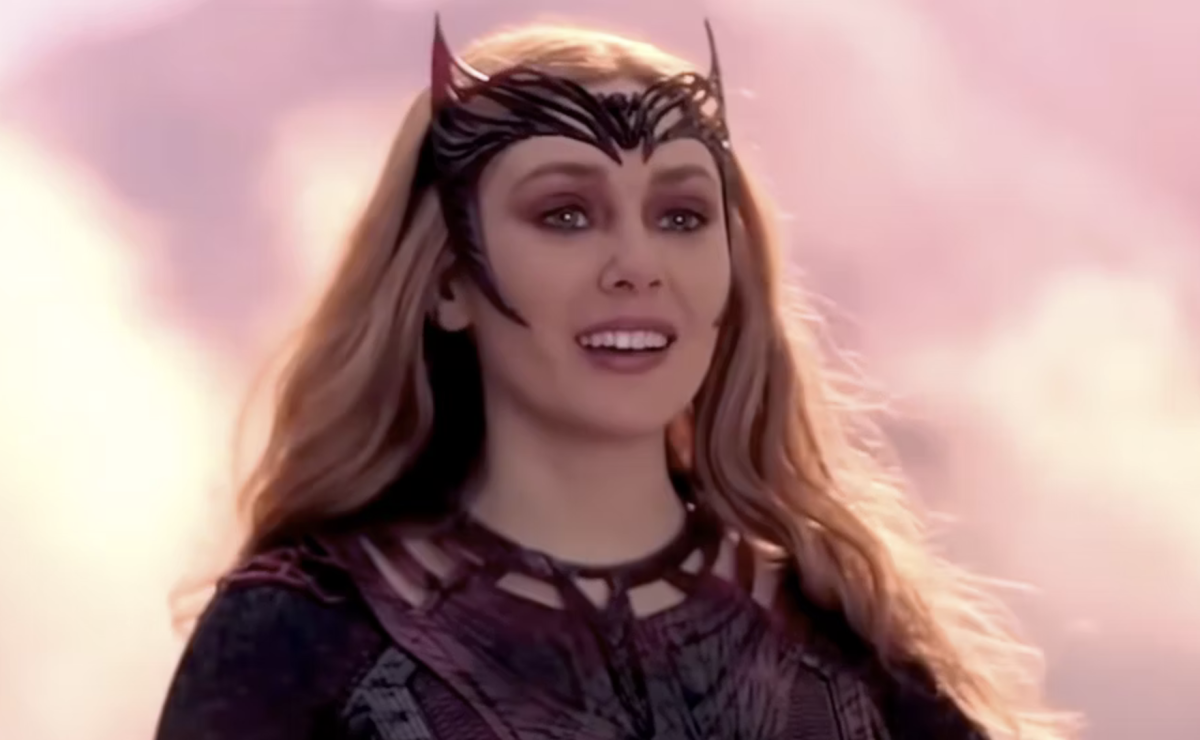 “I think fans usually have the best ideas and I genuinely don’t know where we go from here and what the limitations are of the MCU because I don’t follow what their plans are,” Olsen explained,  “Even when plans have not yet been announced to the public, I feel as though the fans always know what they are. And so, I don’t I do have this image… The images in my head are from ‘Witches Road,’ where an older woman is using her power and decaying. I’m interested in this because it shows the effects of age and power. To be honest, I don’t really know what that means, but maybe it would be fun to grow old.”

She also stated on GMA that she wasn’t aware of what direction her future in the MCU would take.

“I would love to be a part of both of those,” she said on the morning show. “No one tells me anything, and I’m not even hiding a secret because I’m bad at that. I know nothing about my future.”

Now that Doctor Strange in the Multiverse of Madness is streaming on Disney+, what are your thoughts about it? We want to know!

Home » Marvel » Doctor Strange In The Multiverse Of Madness: Writer Addresses if Scarlet Witch Will Return in Future Projects