At this point, it’s become a running joke among Marvel Cinematic Universe fans to note Kevin Feige‘s unyielding bias against the Inhumans, which was exacerbated by the Ms. Marvel conclusion making a major shift in how Iman Vellani’s Kamala Khan acquired her unusual abilities.

Perhaps it still stings for the top executive that the planned feature-length adaptation has yet to be announced and given a release date, while the eight-episode television series is the only Marvel Studios project to have been announced and given a premiere date that never happened during his 15-year run as the firm’s president of production, and presently chief creative officer. 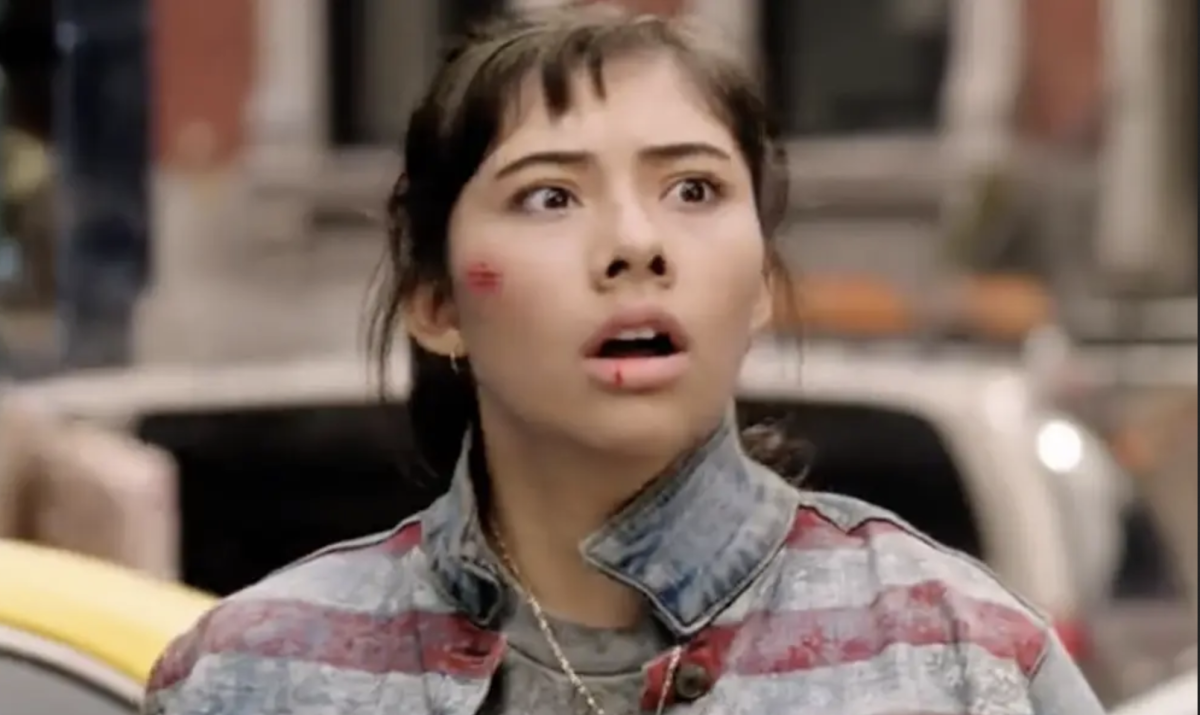 Regardless, after resurrecting Anson Mount’s Black Bolt and immediately turning his brain to mush, Ms. Marvel has been retconned as a mutant. That opens up some fascinating storytelling possibilities with Doctor Strange in the Multiverse of Madness star Xochitl Gomez discussing the prospect of America Chavez following suit during an interview with ComicBookMovie.

It may appear to be a significant departure from established canon, but based on what we saw in Ms. Marvel, it’s not one that can be completely excluded at this point.