Twenty-two years after Willow first hit theaters, Disney is giving fans another chance to explore the magician’s world through a brand new television series. Luckily for viewers, Warwick Davis will reprise his role as Willow and be joined bya cast of fresh talents that will help him further explore the magical terrain. The studio has recently released a trailer in anticipation of the show’s debut on Disney+.

Disney has released a brand new trailer for the upcoming streaming series, giving fans a first look at what to expect.

In an earlier interview with ComicBook.com, writer Jon Kasdan noted the importance of staying true to Willow’s world while still branching out and discovering new territory.

“It’s a whole new thing. From the moment I got involved in Star Wars with George, with Kathy, with my dad, I saw an opportunity here with Willow to bring this story back. I knew that Warrick was eager to do it, to play it again, and then when Ron came and worked on Solo with us, he was just as eager, too, and we let the momentum of that allow us to continue this story that the three of us really loved — that I loved as a fan and they loved as a working experience. I just thought, ‘How do I do this, and how do I give it the same fidelity that we tried to give to Solo?’ There are deep cuts in the Willow show, and references to the tabletop game and references to the novelization. We went deep, and hopefully the true fan will appreciate it.” 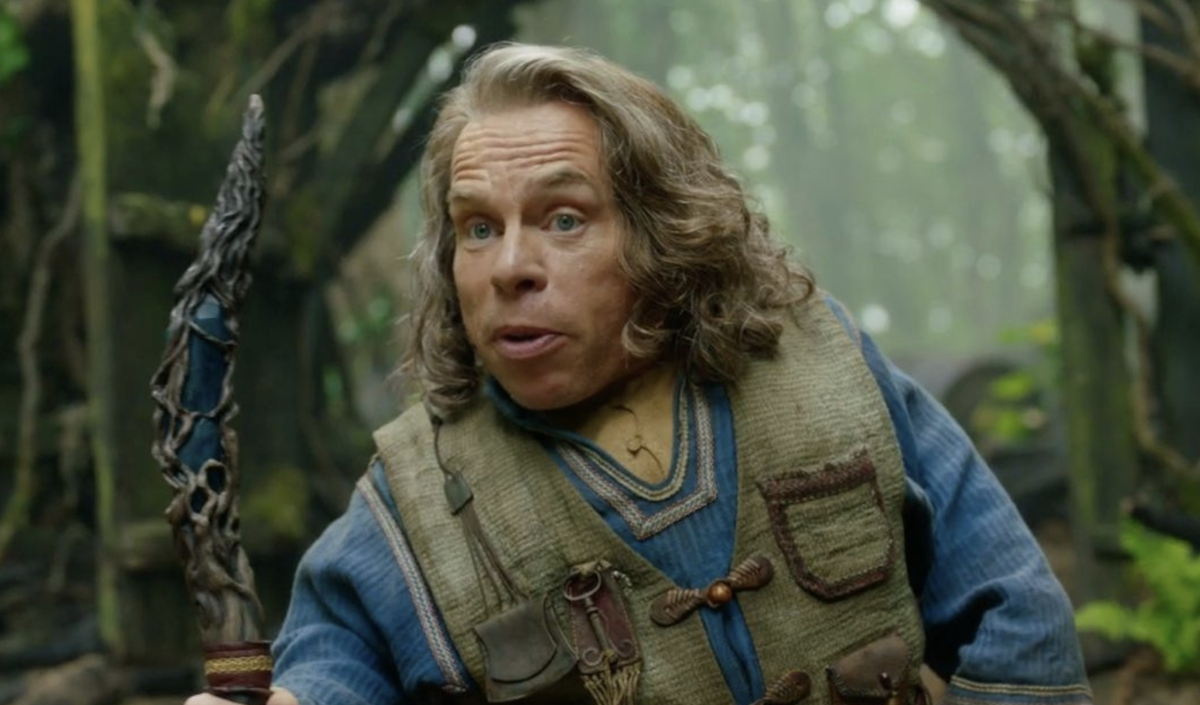 An aspiring magician from a Nelwyn village and an infant girl destined to unite the realms team up to help destroy an evil queen and banish the forces of darkness.

Willow features a diverse international cast with Jonathan Kasdan, Ron Howard, Wendy Mericle, Kathleen Kennedy, and Michelle Rejwan serving as executive producers. The story began with an aspiring magician from a Nelwyn village and an infant girl destined to unite the realms, who together helped destroy an evil queen and banish the forces of darkness. Now, in a magical world where brownies, sorcerers, trolls, and other mystical creatures flourish, the adventure continues, as an unlikely group of heroes set off on a dangerous quest to places far beyond their home, where they must face their inner demons and come together to save their world.”