On Friday, Walt Disney Studios released the first look at its live-action take on The Little Mermaid during D23 Expo. The upcoming film will remake the classic 1989 movie for a new generation with Halle Bailey playing Ariel. In addition to showing what Bailey will look like in costume, the teaser trailer Also included a segment of her singing “Part of Your World,” which is arguably the most iconic song from original movie..

“I feel like I’m dreaming, and I’m just grateful.” “And I don’t pay attention to the negativity. I just feel like this role is something bigger than me, and greater, and it’s going to be beautiful. I’m just so excited to be a part of it.” 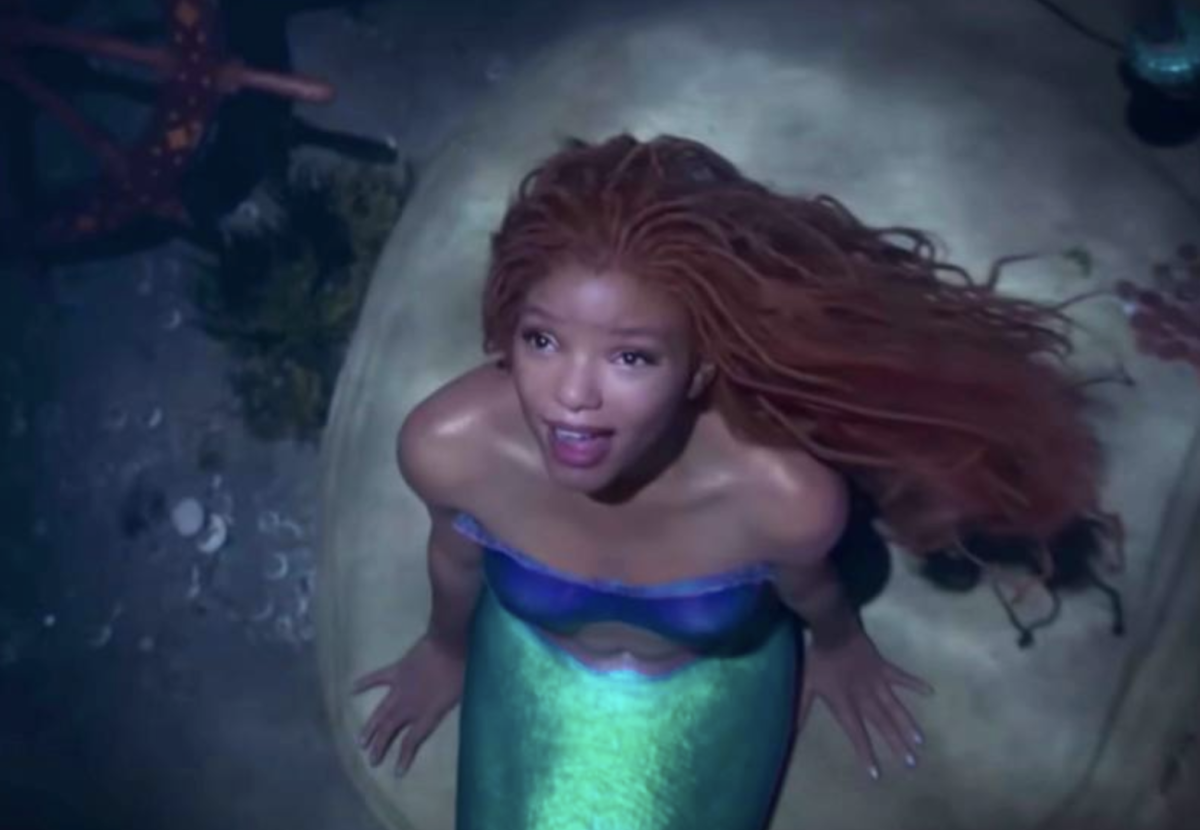 The Little Mermaid will be directed by Rob Marshall (Mary Poppins Returns), with a script by David Magee and Jane Goldman. Original songs from the 1989 animated blockbuster are expected to be featured in the film, as well as new compositions written by Alan Menken and Lin-Manuel Miranda, who star together in Hamilton.

“There are things I’ve learned about how you have to work to integrate songs into story, and how it has to feel earned. It can’t just be sort of put there, placed there, because you feel there should be a song,” Marshall told ComicBook.com. “It has to be a song that’s earned, that takes you there. And so as we’re working on, in a way, fleshing out The Little Mermaid — Ariel has one song in the animated film — and so we’re looking for maybe more material.”

“Alan Menken and Lin-Manuel Miranda are coming on board to write some lyrics, so that’s exciting, to sort of take what was there, which is so beloved, but also find a way to create a live-action version of it,” said Marshall.

Let us know your first thoughts on the live-action The Little Mermaid trailer in the comments section below!

On May 26, 2023, Disney’s The Little Mermaid will be released in movie theaters.